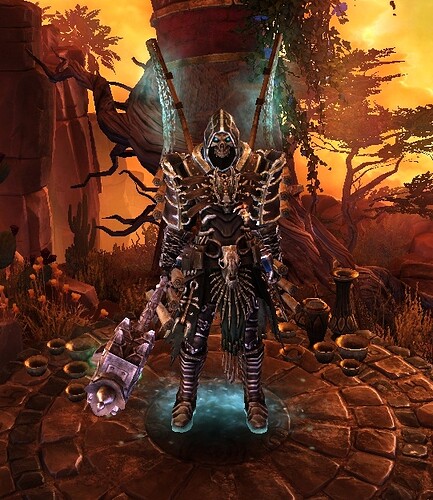 Hi everyone; I decided to test different Bone Harvest builds lately. First two I tried was Vitality and Cold they literally dissapointed me(I still have a few ideas for cold though) but surprisingly a meme one worked much much better than I hoped. Ofc it’s not the strongest Spellbinder out there.

Images from the game with permanent buffs and Soul Harvest buff

Most gears are BiS and core of the build so no need for detailed explanation. My main goal was HC both BH and Reckless Power. Helmet prefix is pretty useful ofc but you can hardcap RP without it aswell, by using second Veilwarden Ring which cost you Haunt ring and it’s RR. You also need BH point on Relic completion aswell. 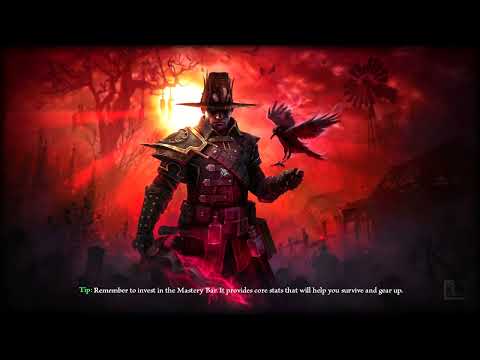 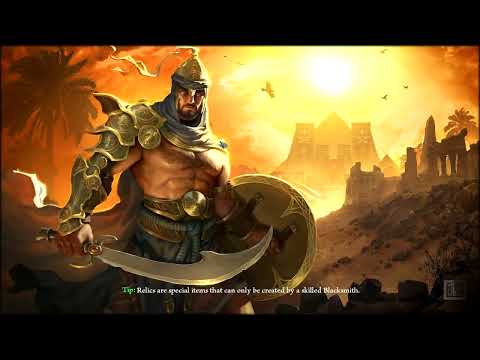 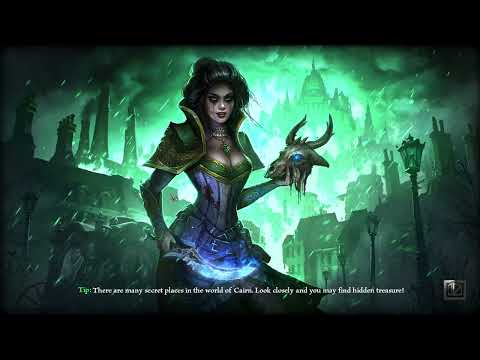 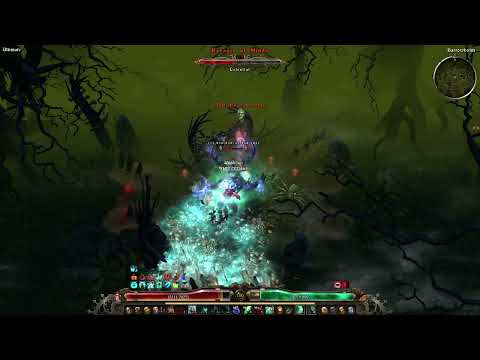 No changes maded, used only consumables and aether cluster but it wasn’t an easy fight.

PS: I couldn’t try Mogdrogen since character already killed it but I’m pretty sure build can kill him.

PS2: I tried 5-6 Crate fights but I couldn’t kill him but get so close a few times. Low petrify resist creates some problems but I believe a better pilot than me can kill him without making any changes.