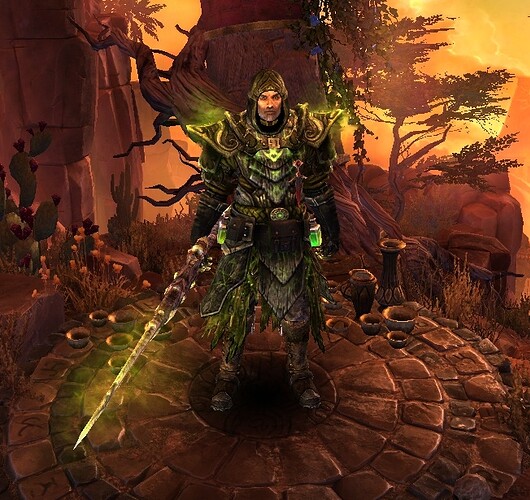 Hi everyone, I decided to keep testing SS variants and while I was evaluating options I found that there is no Nightshade SS focused build in the forum. There is one by @banana_peel but it’s RF+ABB focused and outdated as hell. I didn’t want to include RF due to lack of skill points and it’s already awkward to play with such low CD skills in rotation, since animations and interruptions usually won’t allow you to instant use of SS+ABB+RoS in a row without wasting time. Anyway here is the build;

Image from the game with perma buffs, PB and Lethal Assaul buff

It’s a fun build to play. Getting 1.1 sec SS is quite good. Sheet damage doesn’t look promising but build also stack good enough poison damage. I’m pretty sure build can be adjusted to speed run in CR but it would require very solid piloting to survive; my focus was survival in SR and used 4 circuit breaker to compensate squishiness which ofc lowered the damage significantly. 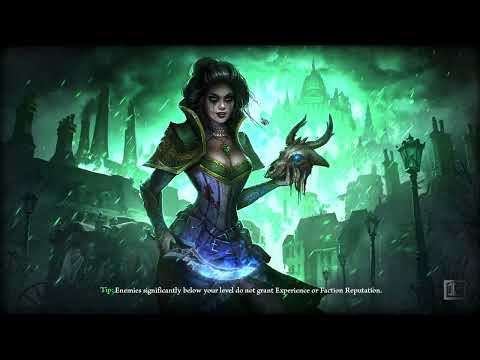 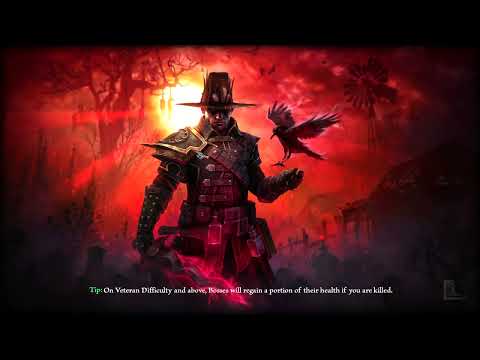 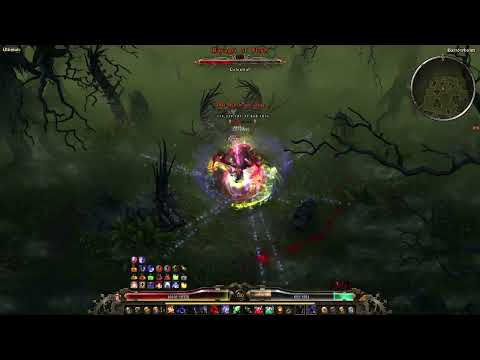 Changed mobility rune to Amatok so I could escape and kite when I need. I used almost all consumables and 1x Aether Cluster.

Built almost the same thing together like 3 days ago xD
But went with 3pcs Deathguard for more cooldown as well as hourglass route (with Wendigo and Korvaak) which combines for perma Ascension (with a good cooldown roll on Nightshade).
Probably less damage but super fun and very safe to play.
On my phone right now so I don‘t have a GT link.

Made some small changes, invested more to Nightfall since build has some global cold>acid conversion on the weapon. 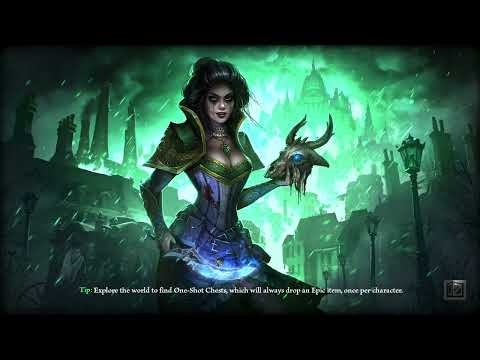 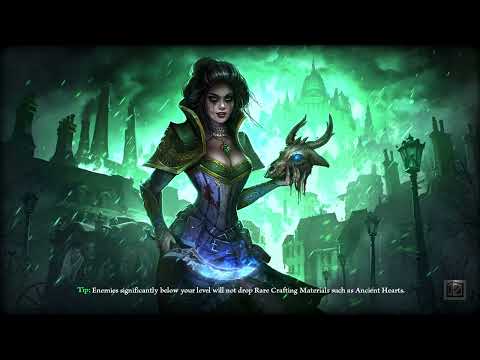