My first attempt at posting a showcase of one of my builds on this forum… & as you can see this build is actually capable of pulling one of the “big boys” so to say. 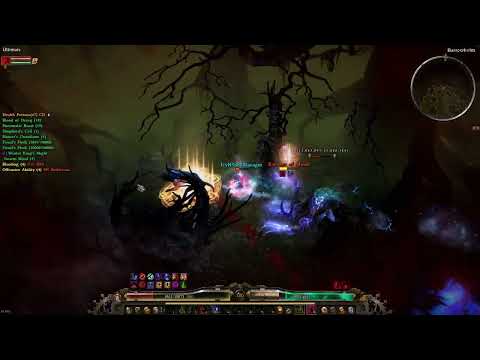 I even managed to get Mogdrogen’s health down to 75% in like 3 min (the fight was awful, but I believe it’s possible) 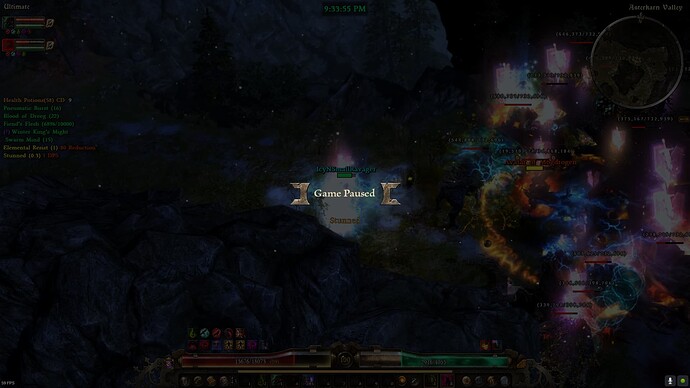 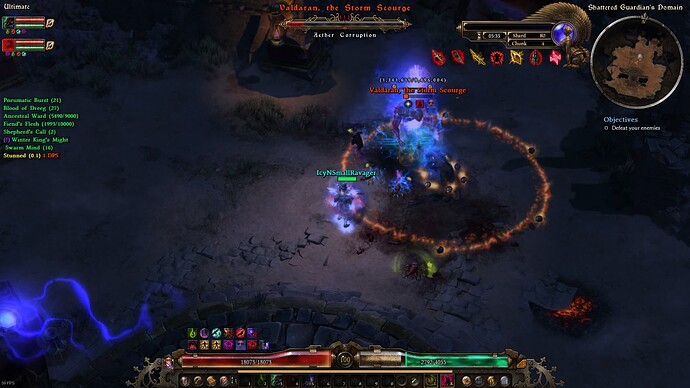 Tried also crate ent. but didn’t want to get nerfed so I let him win. (jk, I died really quick there, however, I don’t think it’s impossible either, but rather not fight him with this build, even more so if you are playing HC).

Did I mention it’s actually a witch hunter, not a conjurer…? That’s amazing in my eyes to achieve something playable pet-wise from it…

Acid and half of the physical damage gets converted from both rings to cold, as well as fire from a medal and the rest physical + full lightning conversion from helmet 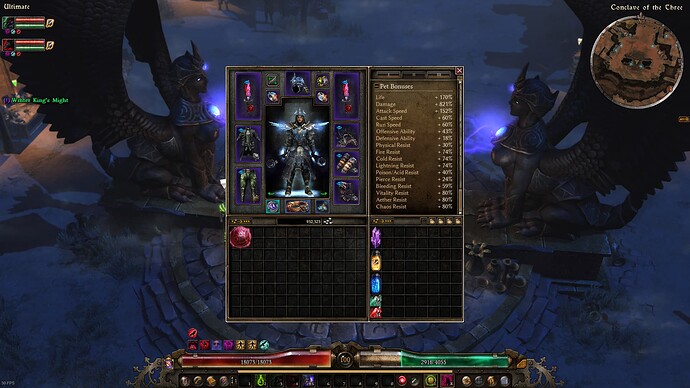 N yeah, that’s basically it. I hope some of you may like it and test (improved it?) too to see for yourselves.