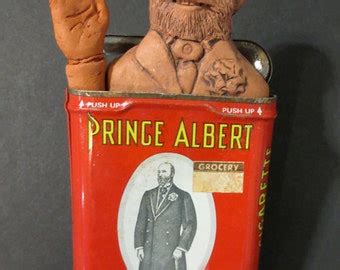 @Nery stole all the “I can’t believe it’s not” jokes, so I’m going for the old Dad jokes.

Acid purge has been underexplored as a build-defining item compared to other items out there, and with there being a ton of 100% conversions applied to buffs and a ton of conversions on the Conduits, I wanted to see what I could do to make Acid Purge feel like it really defines a build. Thanks to the Alkamo’s Scythe 100% Acid to Cold Conversion, a fully Cold Acid Purge was born.

If you can’t see the small screen in the image, that’s just under 222K DPS for Acid Purge

Blademaster is very fortunate in that both Pneumatic Burst and Field Command give both Attack and Casting Speed, so it can be versatile as either Melee or Caster. In this case, we have little problems reaching 200% Cast Speed, and the weapon damage is considerable enough that the sustain is great.

Since keyboard is master race over controller players (and I’m bad in this game), I can’t match Nery’s 5:10 with his Chaos Acid Purge, but this build definitely feels sturdy as long as you’re constantly casting Acid Purge to get that sweet fully converted Wendigo sustain. Instead, I’ll provide this video of me beating Crucible in 6:23, which is one of my best performances yet. 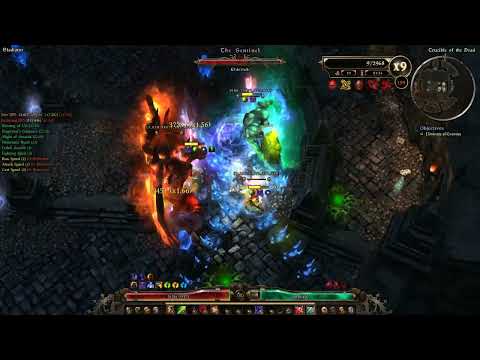 Sadly, afterwards I tried to make a Fire Acid Purge Defiler, but that came up as a miserable failure. I have other builds in the mix that I have yet to create and test, but I’m sure there will be a few that end up as winners.

I can’t believe… you use dad joke for a title.

Other than that I’ve also used Purge on fire build (Paladin) but that was mostly auras and Guardians.

Currently am building 2H ranged Purge build but it’s boring one -Acid. Tooltip damage is obviously good. And conversion from vitality to Acid is pretty easy to get.

Other than that I’ve also used Purge on fire build (Paladin) but that was mostly auras and Guardians.

That’s the beauty of having component builds, though. Since you’re using an item skill as your main attack, you have the luxury of spending skill points and equipment slots to overcap secondary skills which could make a big difference.

I consider skills like Soul Harvest to be very well designed, in the sense that they provide decent buffs at 12/12, but the bonuses become absolutely massive if you can get it to 22/12. By not having to worry about getting your main skill to max overcap, you can spend equipment slots for getting those kind of buff skills + auras + passive damage as high as they can go, making your component a great compliment to the Auras + Guardian skills.

As for cold spammable skills, Lightning to Cold is a hard conversion to get, as a good number of equipment that converts it doesn’t have a lot of synergy (Morgoneth’s gloves, for example, has no attack or cast speed at all). I’ve tried Pierce to Cold Chillspikes as well, but I never found a build that takes advantage of innate class synergy like this Blademaster does.