Hello everyone. I want to show another build. This time it’s a death knight through Bone Harvest and Counter Strike. The peculiarity of this assembly is that it also turned out to collect a large value of physical resistance, in the game this parameter is 80% + 2%. Reaping Arc was taken here only as a small source of additional damage, so that there would be something to attack while Bone Harvest was on cd, so the attack speed was not specifically going for it. The results are shown in the video below.
Translated using Yandex translator. 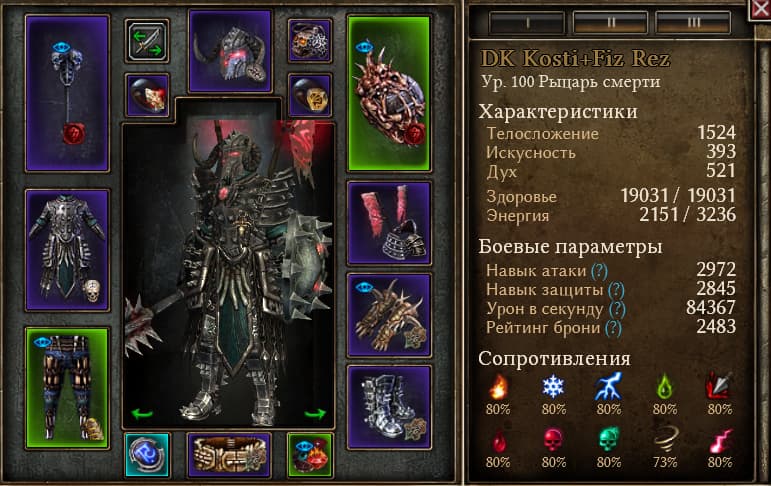 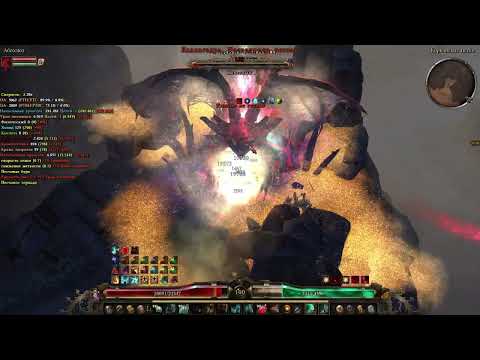 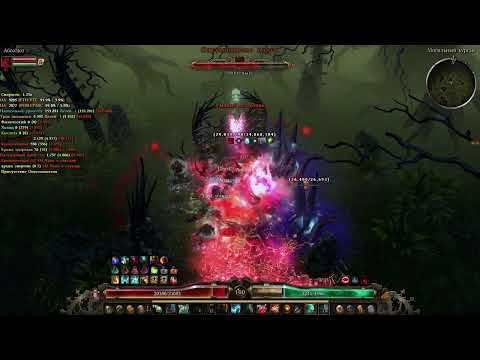 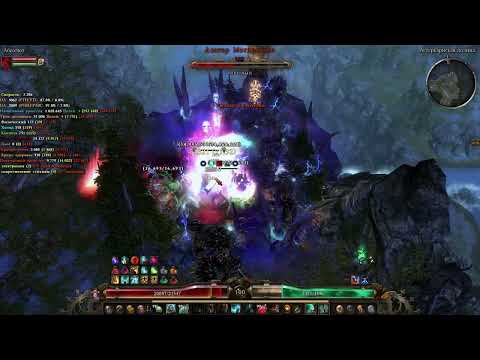 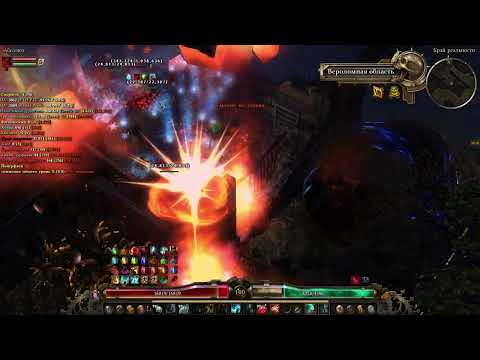 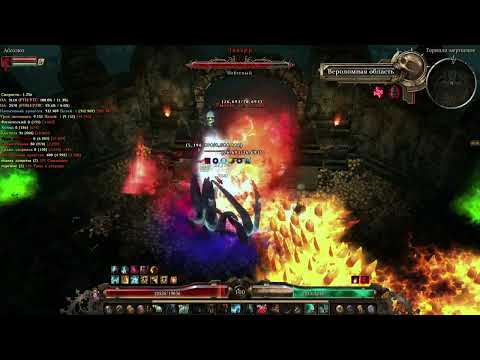 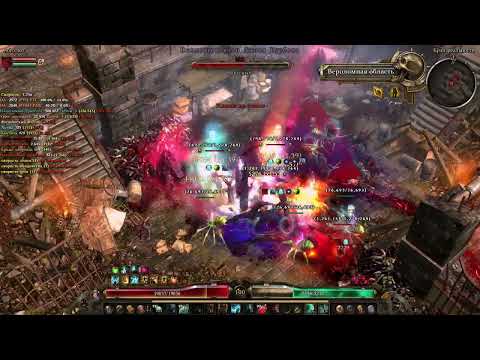 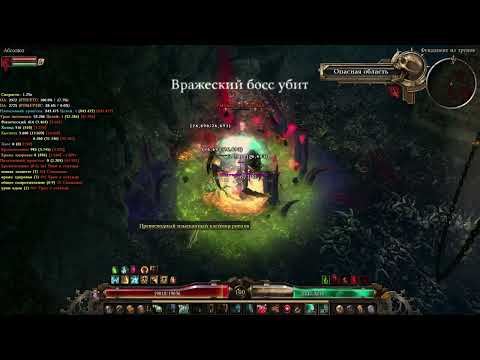 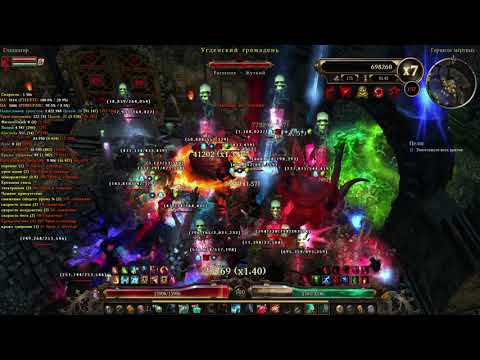 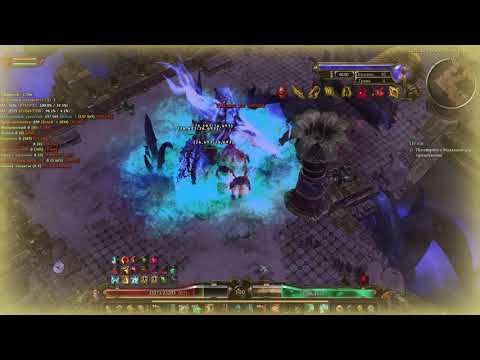 thank you for the build ! I will give it a try !