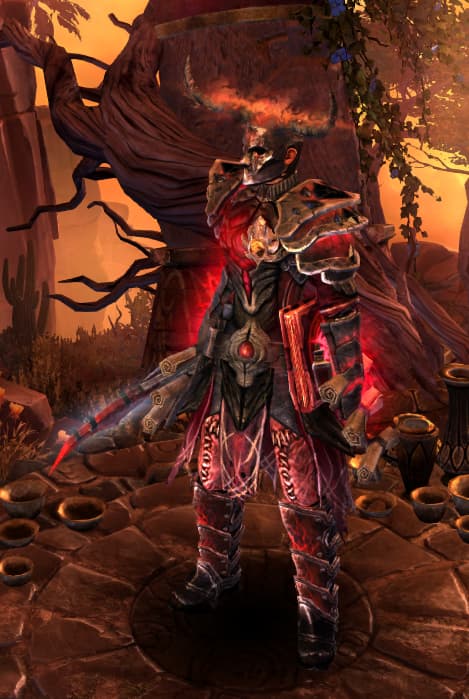 This unassuming vitality caster drops a 9.5 meter wide nuke of up to 730k damage. The DoT damage it leaves behind ticks of up to ~200k damage every second for about 20 seconds, meaning that a single cast has the potential to deal around 4 million damage over that time. This makes for a great dot ‘n’ run build

The nuke crit typically varies between around 250k-550k depending on which debuffs have been applied to enemies, and which buffs are currently active. The nuke itself has 24% attack damage converted to health, making it a full heal every ~3 seconds or so due to cooldown reduction.

The build is very fun, but quite squishy. It struggles with SR 75 due to its low DA and overall squishiness, but this is helped a lot by the fact that in some cases, you can just keep moving and things will eventually die in your wake. Check it out in action, watching silly Kubacabra trying to keep up :3 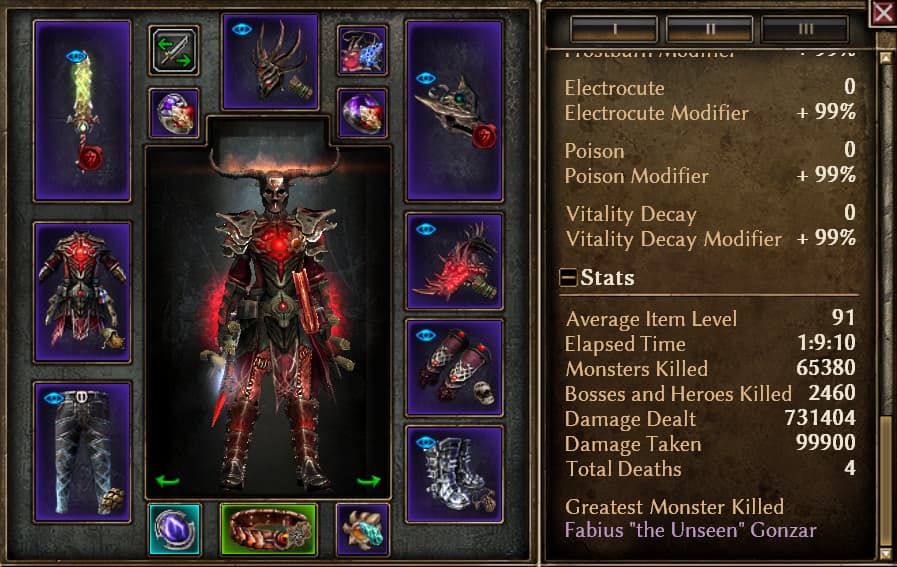 I hope you enjoy this build~