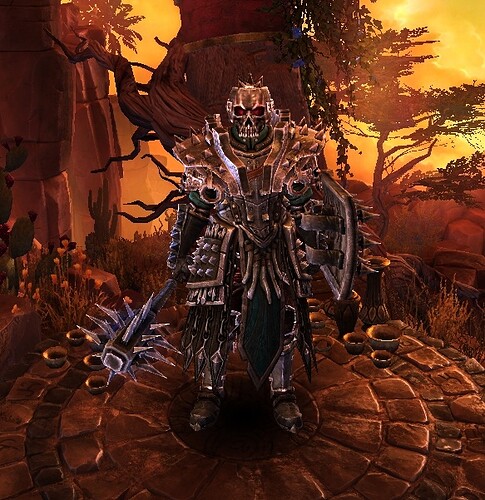 Hi everyone, since CD FW got buffed, I wanted to test it. Most preferable choice would be Warlord since Earthshatter also got cd FW modifier but the skill points requirement of such build is huge and having 4,8 cd FW didn’t appeal me. Anyway, this is not whole guide but merely a showcase for who’s interested.

Image from the game with perma buffs, deadly momentum buff and warborn proc

Build is perfectly balanced imho, tanky enough and has good damage. It can stack 300k trauma damage but the duration bonus isn’t that good so build can’t play just hit&run and depends on Cadence hits aswell. Thanks to Warborn proc and Barbaros pants proc you can get enough attack speed to do so. 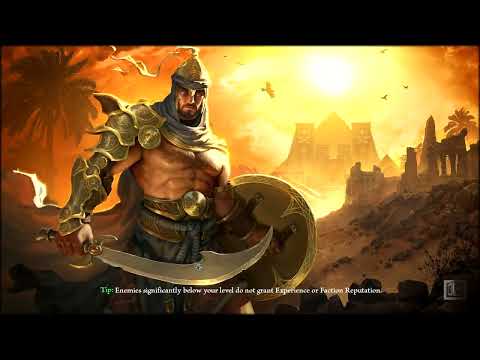 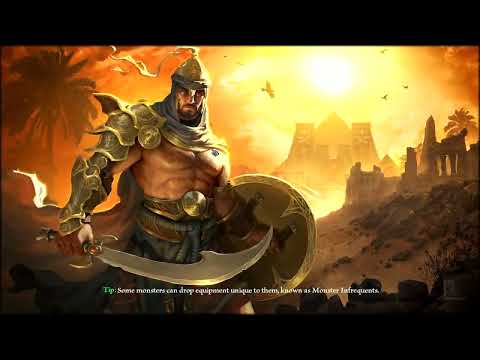 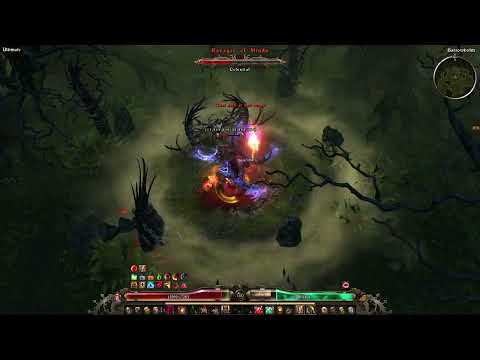 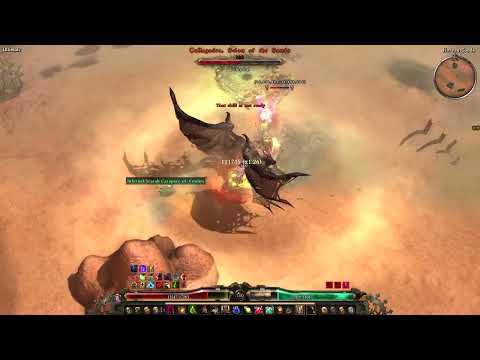 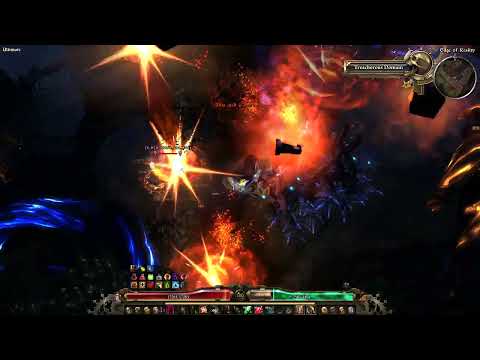 No gear or devotion change maded. Used OA&DA, Health, Armor consumables and 1x Aether Cluster just to be safe when I got stuck.

PS: I couldn’t try Mogdrogen since character is already killed him but I’m pretty sure build can kill him with some augment change and lightning resist oilment.

@fordprefect, very nic build. It actually inspired few weeks back to try out something with my knowledge of utilizing “The Grey Knight” shield and wola! It’s really amazing shield paired with right items, not saying your build is bad but wanted to say thanks for ur accidental inspire.

Here is a quick showcase, so it’s not just words. And ofc I credited your work as well. 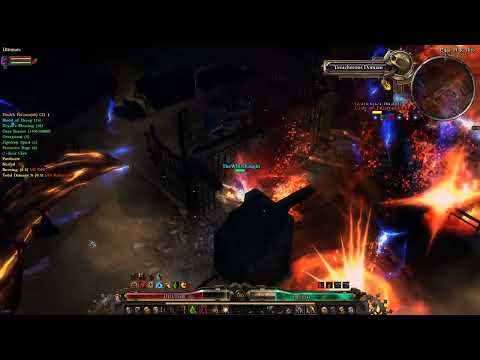