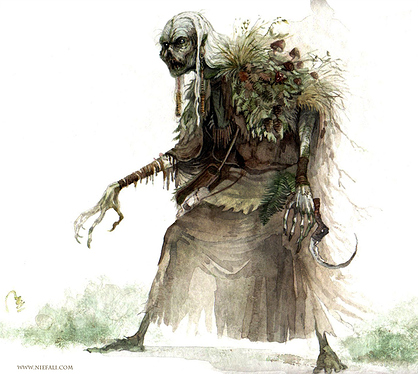 Well after 1500 hours in the game I finally start to understand how to make a good endgame build (good to me is anything that can comfortably farm sr 75+ in time, without deaths) and that feels good. Before that, I had no interest in endgame (that changed) and my builds were just good enough to farm the dungeons.So I started to push and make more rounded builds (not just glass canons) After browsing in the forums though I realize that it’s just gonna end up more or less a copy of a build that is already been made. That’s kinda disheartening…

I haven’t used the build compediums before last month even with so many hours and didn’t know that. I checked at least 5 build ideas I had and they all have been thought and made before. I guess the game has been out long enough and the players have figured out the best combos , especially if you build with sets in mind. Maybe I should try a full greens build.

and stop whinning. This one is a caster mostly(I use savagery for the buffs) build utilizing the wildblood set in full and partly the dark one’s. Crucible 150-170, SR 75+, and all celestials except callagadra are doable. 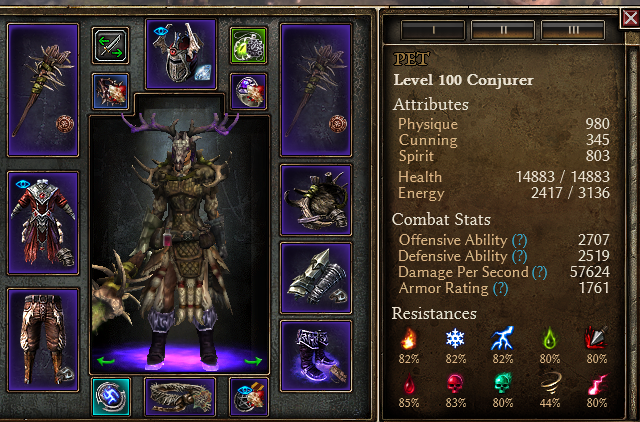 DEVOTIONS
Dying god, Ratosh, Revenant, bat and wendigo are mandatory. I want the tower too but without losing bat. if someone knows how to accomplish that please tell me.

Wildblood set boosts grasping vines either for vitality or for bleeding. I had a bleeding warder utilizing the set and it was decent enough but not as good as this vitality version. Dark one’s 3 parts of the set gives good bonuses to oa , da , vitality damage and wendigo totem. The rings are my favourite for vitality casters. Mark of the forbidden gives good bonuses to bloody pox. All the other stuff is what suited my tastes.

That comes down to preference and how much respec you wanna do at level 94. Primal strike is the most quick and easy way to do it my opinion but that means heavy respec at the end.

Another vitality build cause vitality is cool.
Cheers and have fun!!

Damn these vitality casters are everywhere!

Nice build, this concept should work both as Conjurer, Ritualist or Archon.

Btw there are lots of concepts still waiting to be figured out… don’t lose hope.

Thanks Nery! You’re right. There are more builds to be made out there but the existing quality in set based builds makes it really challenging to make something original… and… I prefer easy:rofl: Also i’m bummed cause i’m trying to make a radaggan acid sigil of consumption cabalist work and … no it’s not working. At least for the real endgame

Here is how to achieve solemn watcher and all the celestial powers you mentioned (please ignore abilities and gear, I was just exploring): https://www.grimtools.com/calc/vNQLOvjZ

Thanks! I’ll try that setup!