" Games giant Electronic Arts is set to acquire the British video-game-maker Codemasters, in a deal worth an estimated $1.2bn (£1bn).

Codemasters is best known for its racing games, including the Dirt Rally series and Formula 1 licences. EA owns the global franchise to Need for Speed.

Codemasters had said it would recommend its shareholders accept an earlier offer, by one of EA’s main rivals.

New-York- based Take-Two Interactive had offered a package worth $973m.

Codemasters’ senior management team, including the chief executive and chief financial officer, would remain with the company during the transition to EA, with the deal expected to be completed by the end of March 2021, it said.

Chairman Gerhard Florin said the company would “benefit from EA’s knowledge, resources and extensive global scale - both overall and specifically within the racing sector”.

Founded in 1986 by brothers David and Richard Darling, Codemasters is headquartered in Warwickshire. EA is based in California." 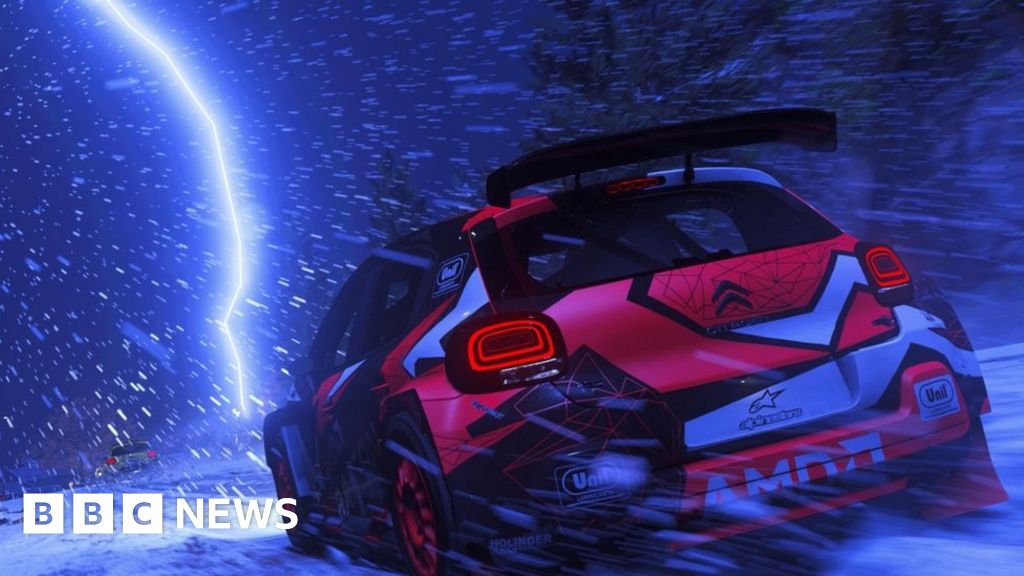 expect racing games with ‘faster play time’ from codemaster in the future. because ea is addicted to the need for speed(y game releases).