I actually have had these lying around for a while with the idea of doing a ‘fun with halberds’ themed thread, but never really got around to it.
Don’t expect fast crucible clearing or high shard SR exploration.
I’m not saying these builds aren’t feasible for it, they may yet be, I just don’t care for these benchmarks personally.
These builds are fun to level (which I think is THE most important aspect of a good campaign build) and can handle most regular content.
Not all nemeses of course, and I didn’t feel like paying a visit to superbosses yet, but MOST.

Playing these builds is fun!
With halberds.

The Forgotten Gods expansion has blessed us with quite a few halberds, in real life these are mostly ceremonial items of course, but here we get to wield them!
YUSSSS!!!

Without further ado, here’s the first one:

The build has high survivability and damage, of course to a point.
It’s major downside is only 13% phys res.

This is more of a hit and run type build, still dealing massive damage.
It’s biggest downside is that the attack speed isn’t as great.

Hey, Strukto, can you explain the medal choice on the Vitality build? You are losing so much damage due to conversion to Fire. Wouldn’t it better to use like any other medal and maybe find a way to convert some of that Cold/Pierce to Vitality?

It’s biggest downside is that the attack speed isn’t as great.

You can get a little more with a Kilrian soul in your chest without really losing anything.

I’m with ML on the medal being a bit of an oof.

Actually I’m on board myself as well, the medal to me is interesting because it grants me +2 to Bone Harvest as well as Righteous Fervor.
On top of that I get a bonus to Righteous fervor and some nice % vitality.

It was suggested to me by Spikeyboi that investing in Abomination and Ulzuin’s Torch, combined with a fire affix on the halberd can make it more of a fire/vitality themed build.
Definitely something I’m going to look into.
I have had these builds lying around since FG testing, so why I made what choices is something I’m not really sure about.
Norzan suggested that Blood Knight is probably a better option than Blightlord, which I’m also going to look into. 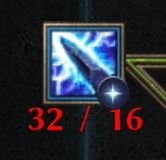 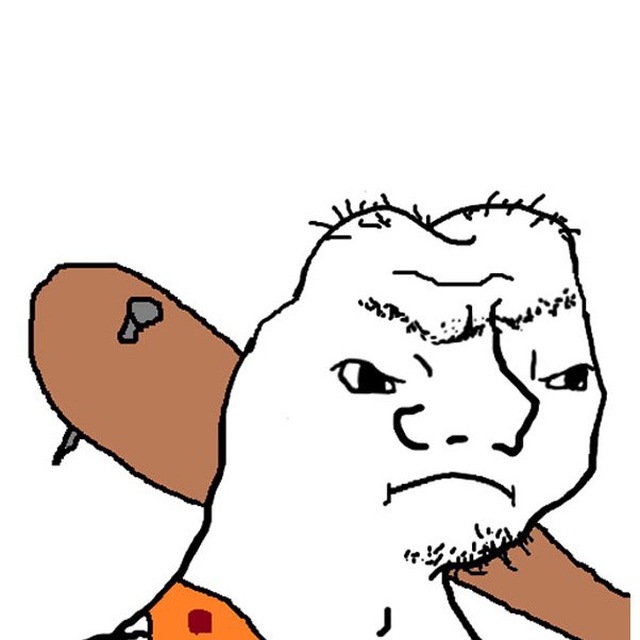 Just fixed that, you beat me to it with that nicely spiked club you have there!

The build has high survivability

Also I just confused a little 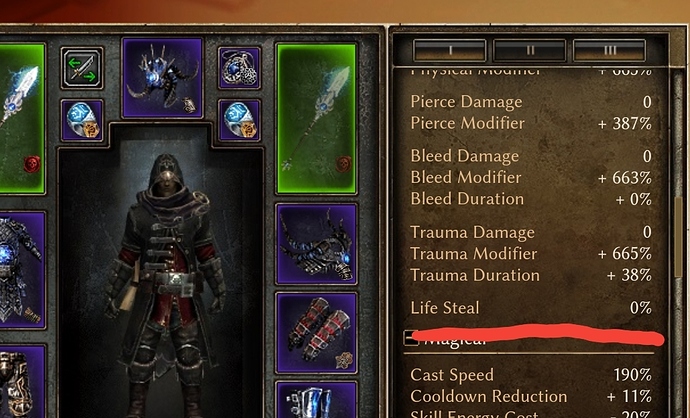 I don’t think it has sources for life steal, no
Does it have to?

If you want better survivability, yeah. Ghoul devotion, restless remains on the gloves and points in blood pact would go a long way.

I’m not sure I want to lose korvaak, the 20% chaos res loss especially will be felt
I am putting the overmaxed points from PS into Blood Pact and the Restless Remains are in as well

Would you like to add a 3mill critting SS halberd infil?