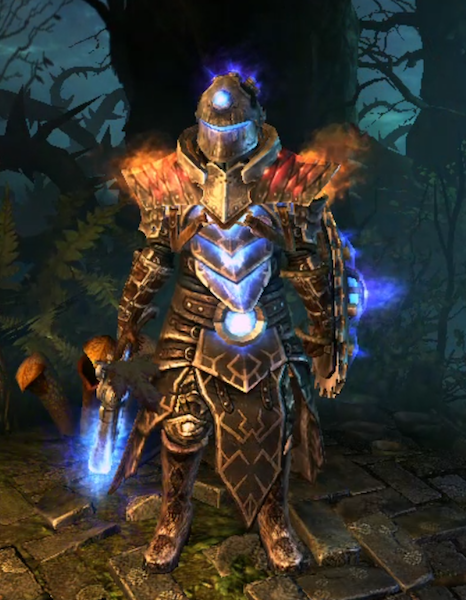 CONCEPT
It all began with a meme build I made for my Apostate : Double Blazeheart (Vitality to Fire conversion), Double Inquisitor Runes + Ravenous Earth, with some nasty Devotions linked to them. It was fun, had good damage but was so squishy.
<<<<< Gimmick APostate: Grimtool 1.0.6.1 >>>>>

The Runebinder Set + Double Runes concept seemed viable though. I exported it to my Tactician (spamming forcewave is kinda boring after a while) and settled for a tanky build with the Stronghold set in addition. 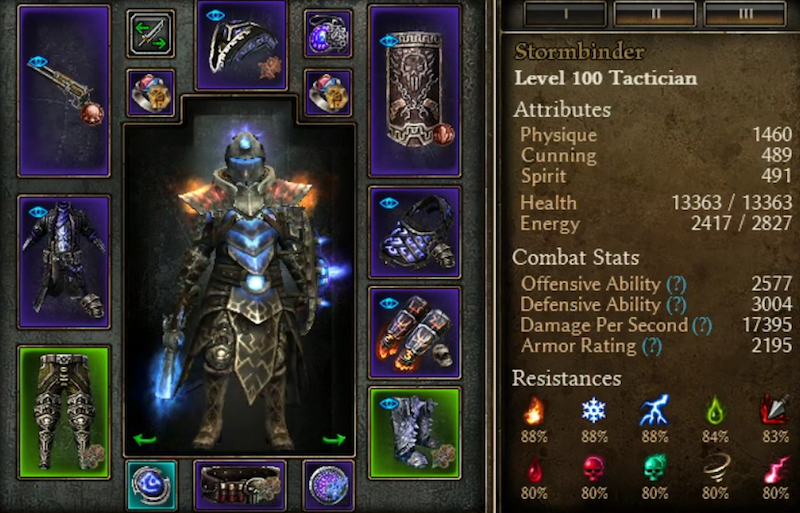 DEVOTIONPATH
That’s an original path I wanted to use for a long time, not finding a build that it could suit. Job Done.
Notable constellations : Magi, Blind Sage, Attak Seru and Leviathan.

LOKARR FIGHT
Easy Fight, though the low OA make it a 1 min 20 sec encounter on average. If you have a strat’ to block him under the Runes, I’m all ears. 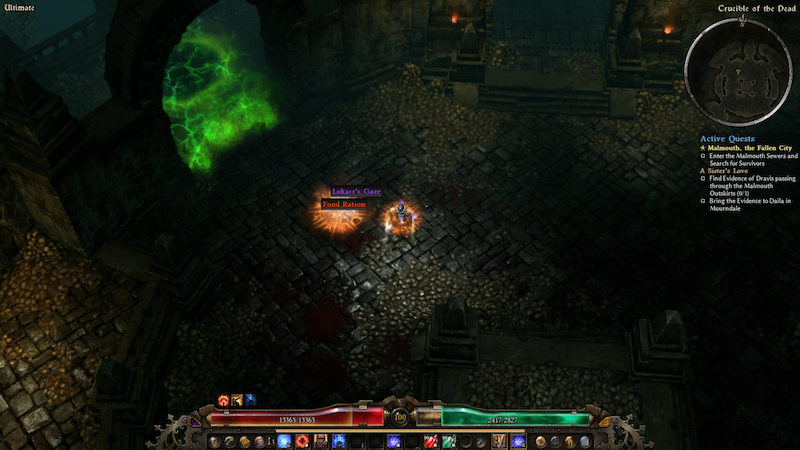 Have you had crucible performance recorded? It’d be nice to see how this build performs there.

The dmg and tankiness look good. I’m concerned about the light resist reduction. Really cool combo of two sets tho.

Have you had crucible performance recorded? It’d be nice to see how this build performs there.

The dmg and tankiness look good. I’m concerned about the light resist reduction. Really cool combo of two sets tho.

I don’t play crucible that much (I don’t know the buff/debuff mechanics/meta that well) but compared to my other builds that I know perform OK in crucible, it lacks OA to be timer-competitive I think.

My Devotion path is, I think, kind of a “meme / RP” one with all the big elemental constellation procs. The DPS is not constant nor burst but “crescendo”, increasing with every rune exploding.

The Devotion path could easily been tweaked toward a more focused path for Crucible viability. But, as I said, I lack the knowledge to change a Campaign/Lokarr build into a good Crucible one.

belz, you got any non-MI gear suggestions?

belz, you got any non-MI gear suggestions?

Boots: we have Overguard but we need some reduced stun duration anyway. And there’s not a lot of choice in this slot. Stormtitans is an option, but lightning damage is useless here. That’s why I chose Greaves.

Pants: frankly, any good pair of pants with some elemental damage/OA/DA would do:

Link 1 has good stats and more points for Inq’ Seal. But Link 5 has +2 points in Artifact handling; Link 6 better armor … Make your choice! There’s a lot of room because the build is not resistance/augment dependent.

NB: I realised I had a hidden point lost in Artifact Handling. Grimtool changed accordingly.