For hit and run playstyle:

LOL i was thinking the same thing.

even more, for nostalgia’s sake:

I love the new items. Already putting some time into getting a decent roll on the new ABB medal.

Out of curiosity, are there any plans on making Mythical versions of items that don’t have any right now? I’m thinking Soulthief for example.

Probably not, can´t hurt to politely request a mythical Soulthief though.

I play pierce belgo BM exclusively since the set was first introduced and never have I struggled this hard before this patch. Waves 150 -170 in crucible is absolutely crushing my poor Belgo BM . Anyone else experience this drastic a change in their gameplay?

Well, I decided to try Bull instead of Azrakaa in Phys AAR Battlemage, but the skill cannot bind to AAR.
why? It simply narrows the range of constellation options.
If there is no good reason, correct the Bull skill so that it can be bound with AAR.

If you remove damage from it becomes only glass and not cannon. Still some might be add to compensate for loss of damage. But Belgo should be strong. DW Pierce BM, common that’s maximum synergy and strength!

Glassy dps machine if played right, Well rounded that can do Naked runs or SR 75, Very tanky that can do SR 80++, super tanky vs Calla.

It’s a very balanced set that you can experiment with a lot.

I play pierce belgo BM exclusively since the set was first introduced and never have I struggled this hard before this patch.

Not much has changed. I even made Naked run with it that I wanted to post but just didn’t get the time. And it’snow posted

For all the good things the patch did, I sometimes feel like I’m playing a beta test version of a game.

So much for builds reaching a definite endpoint, and having a finished product…

And I posted this now because I’ve been busy having fun in the past few days.

What’s really great about this is i have more room in my bank now. And it’s making me want to re slot some things.

I see that you closed that other thread so I wanted to post feedback somewhere and I guess here is better then anywhere.

Totems: best thing since sliced bread. I can’t nor do I have enough words to say how good this is.

Components: wonderful solution to the more comps to help with crafting. It’s like tripling drops. This allows for target farming of rare mats and blowing up legendaries for rare mats.

SR: I get the rng behind this. If players are already using the camera to pull one boss at a time, why not use the lever system that SR has to allow players to choose if they want to spawn one at a time, 2 at a time or all 4? Then give more rewards for the amount of levers pulled pass 1? The change to the death timer is healthy.

Relics: the change to Yugol’s made my build so viable because of that damage buff, thank you

MI’s: there are some MIs, due to monster density, that just drop more then others. Can we even this out somehow. One example are the FG effigys compared to the death effigy. There just aren’t that many shamans to drop the effigy. Other wise the additional medals are great, especially the ABB one.

The legendary changes I won’t touch as I felt the changes were appropriate or have already voiced my disagreement with them earlier on this thread but don’t have a reasonable argument against them that wouldn’t be biased.

Thanks for the great patch, hope crate continues to put out more content for such a gem of a game.

Damn, new update, but I am too busy to play…

Huh! Now inventory management will be even more nonexistant. I… gonna kind miss it.

For all the good things the patch did, I sometimes feel like I’m playing a beta test version of a game.

Go give Wolcen a try then get back to me on that. While I get what you’re saying it is just the nature of some games development models these days. Grim Dawn is still under active dev so, yeah, when they push out new things there can be some growing pains.

Part of that is ongoing balancing of items and such.

How is this a good idea? The whole set is based on the Hellhound and Skeletons, the latter do mostly Vitality damage. Now the Hellhound is back to doing Physical/Fire/Chaos damage again… and can we even equip the conversion items while also using this set? This will necessitate some big changes to my character…

EDIT: Yeah, the conversion is now on an item… that I cannot equip at all with this set.
https://www.grimtools.com/db/search?query=Guardian%20of%20Death&in_description=1&exact_match=0
EDIT 2: Oh at least part of the conversion is on the Bonescavenger’s Deathgrip, thankfully I have that.

How is this a good idea?

An opt-in method for this would be preferable in the future, so I can choose which characters I want to bring into the “next season/league”.

An opt-in method for this would be preferable in the future, so I can choose which characters I want to bring into the “next season/league”.

If you’re playing on Steam there isn’t really any elegant method to do that - as you should know. GOG, yeah, you can choose to keep your game held back easily.

For Steam you DO have the option (with local saving) to easily make a backup of your save files tho. So easy. And there are methods to roll games on Steam back to older versions. Not the most user-friendly but it does exist. 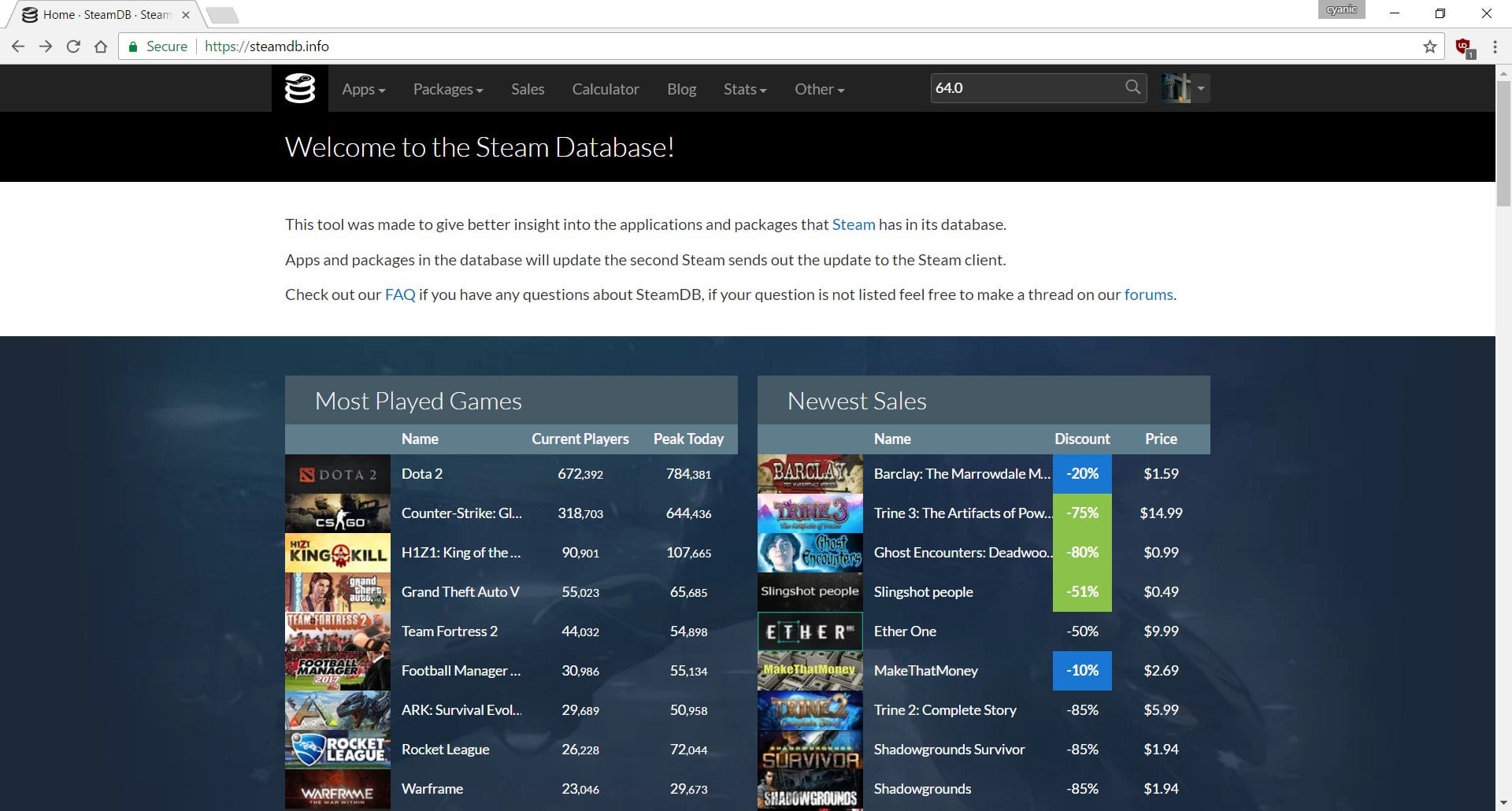 r/Steam - Guide: How to download older versions of a game on Steam

So it seems at least this change made the Bonescavenger’s Deathgrip useful - some of the Physical to Vitality Conversion went there. I do wish they finally changed the ghost summon to on enemy death caused by pet, not by you (since that barely happens with a summoner).

There are plenty other sets to use if you wanted to do a non-vitality Defiler. Like the Unholy Covenant. I always planned to make a Cabalist with that set.

There are plenty other sets to use if you wanted to do a non-vitality Defiler. Like the Unholy Covenant. I always planned to make a Cabalist with that set.

The issue that prompted the change is that there’s no set for the Hellhound currently except for Lost Souls, but the previous conversion forced characters that wanted to use it into Vitality damage. Now, as the set is more flexible, there’s the option to use it for Chaos or Fire.

Beastcaller is a similar set that is all-around strong and gives you the option to go Fire, Lightning, Cold, Physical/Bleed etc. with the Briarthorn - some people wanted Lost Souls to be more like that for the Hound.

I do wish they finally changed the ghost summon to on enemy death caused by pet, not by you (since that barely happens with a summoner).

Been gone over for years, it’s almost certainly not changing at this point. Even if the proc on Bonescavenger Grips were changed to a different style, the ghosts would require heavy nerfs to not be overpowered.

I do wish they finally changed the ghost summon to on enemy death caused by pet, not by you (since that barely happens with a summoner).

Oh yes. So many items are absolutely useless because of that. I don’t kill mobs just understand that my pets do ! Or I’m a bad summoner