Looks like this Crucible is a fail for the time being

" Amazon has pulled its first major game release, putting it back into a testing phase after poor feedback from players.

Free-to-play shooter Crucible is now being put back into “closed beta” - a pre-release stage with a limited number of players.

Amazon said it had listened to player feedback and would “continue to make the game better”." 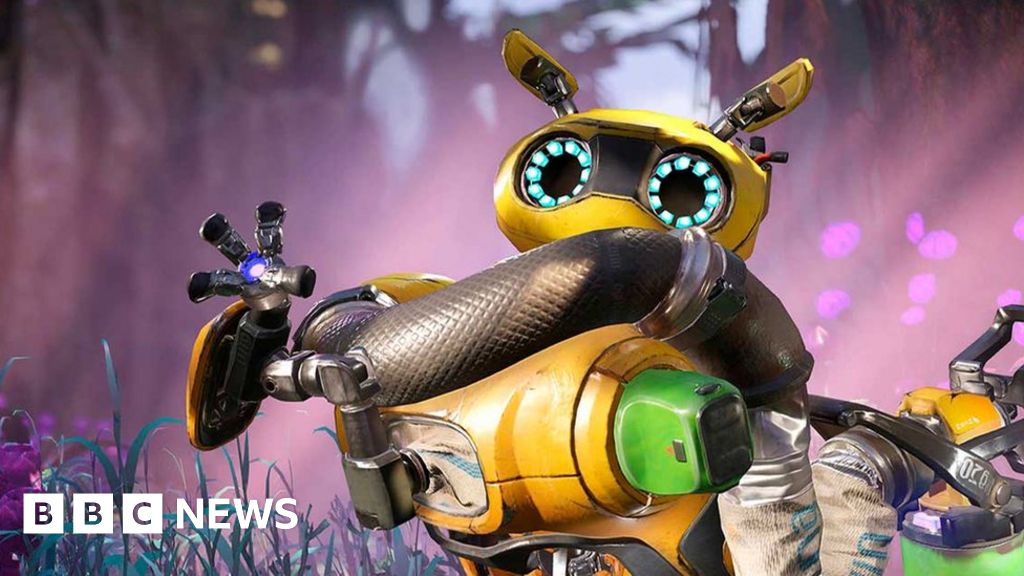 Amazon Games' first big release is put back into "beta" after bad reviews and player feedback.

I thought is about Crucible arena mod

I wasn’t aware of Amazon’s attempts at gaming.

Me neither until I read the article. 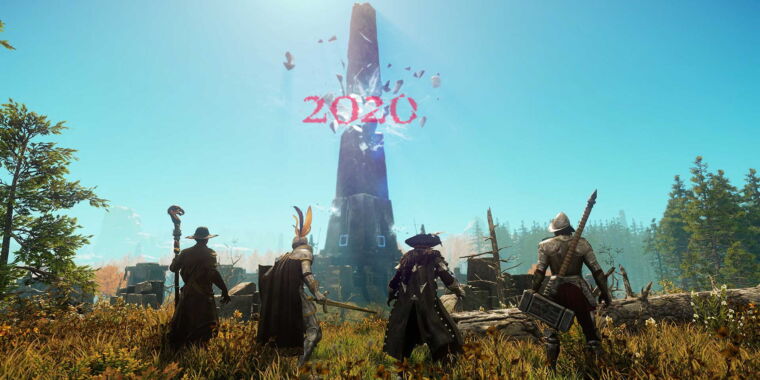 For the second time this year, Amazon Games puts a new title into hiding 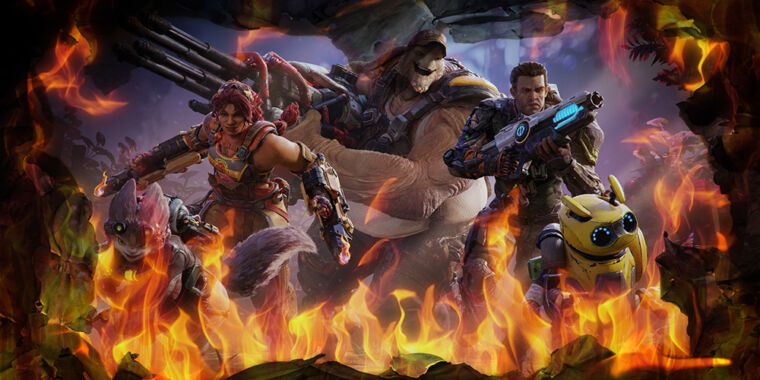