Pls OP, don’t make the fire Reaper! Do physical instead (voting outside of proposed builds)

If I fail then in the future no one will dare to do such madness again!

But physical, interesting. There is only two way I can think of, first is Troll Rage and even with %100 full performance WPS(Elemental and vitality conversion easy but if I could convert all the pierce) damage won’t be that good but the second option is started to seems appealing to me.

Yes you can convert all the pierce with 2x Earthsplitters GT - https://www.grimtools.com/db/items/9283

And use belt for vitality to physical and pieces for elemental to physical and take Beronath Fury + Soul Harvest+WPS skills. It looks like a long term project. I actually made two physical builds, I intend to post in near future, damage type is on a rise and there are quite few interesting ideas.

And use belt for vitality to physical and pieces for elemental to physical and take Beronath Fury + Soul Harvest+WPS skills. It looks like a long term project. I actually made two physical builds, I intend to post in near future, damage type is on a rise and there are quite few interesting ideas.

I’m aware those weapons though I was thinking something else. Give me half an hour, I see what I do with it in GT, then I might add as an option. But in the end with Beronath and (if I take) Harbinger, %25 base physical will be converted.

Make a Cold DW Bone Harvest Reaper build with Mythical Dreadweaver and all similar items
Pretty sure we don’t have such a build on forum.

DW BH isn’t a thing so it’ll be there just fore some AOE, damage itself won’t be enough so I can’t invest purely to BH, only SH to get flat damage but that weapon might useful in such setup.

I have already a https://www.grimtools.com/calc/xZyQGmnZ DM Reaper theorycraft but I’m so lazy to farm a new pair of Alkamos Rings… And it will be one of the most piano melee builds ever I suppose.

I want to see that fire reaper.

I made a reasonable DW Physical Reaper(looks a bit squishy though) and I can add it to the poll if you’re interested. But I need to restart the poll for that apparently.

What do you mean, I didn’t get it

What do you mean, I didn’t get it

But I need to restart the poll for that apparently.

that is what I meant

Since I can’t change the poll after it has started(lol) I can’t add a new one to it either. So I open a poll in this comment and hope one of the mods can able to change it or move this post to below op.

I added a new option by @Nery suggestion.(Never thought of it actually so thanks) You now have 2 vote right and I’ll end the poll tomorrow at noon and start doing the one lead. Apparently Fire Reaper won in the first one.

But I can also start to do Fire Reaper, won’t take too long, have all the gear I need; I’ll only need to level the devotions etc. It will probably suck so this poll’s second might be the next reaper

I guess I should made it min:2. First time poller sorry

No, it’s prefect. Being able to choose just 1 option allows you for example to vote just for Drain Essence SSF with higher chance of success

Now this is what I am talking about!

Well poll is over. In first one Fire Reaper triumphed. In second one there is a tie but since no mod exchanged the polls it got less attention and less vote. I have to consider first poll aswell.

So let’s make a Fire Reaper!

If it sucks/unplayable etc then I will respec everything into physical one because I liked that idea aswell.

Mods can’t change polls once they’ve been up for 5 minutes so out of luck there. Don’t ask me why cause I don’t know.

I thought so aswell so np

People of the Memes! Fire Reaper is going better than I expected.

My first start was this https://www.grimtools.com/calc/wV1exywV but didn’t work out the way I want to and it was impossible to play melee with all those skills. So I made some changes, found another way to increase the damage without ABB and it turned out even better. I had to use 2 MI’s and 1 crafted boots(Stoneplate) to balance things. Now I need another amulet with Aether or Chaos resistance and crafted a lot but no hope for now. Spent all my savings to this so if anyone have an extra Night Whisper Conduit with Fire RR and accidently Aether/Chaos resist which is not needed, I can trade it with Pierce or Bleeding resist one

Now I’m farming mats etc and doing rogue-likes while leveling the devotions. After all devos maxed I’ll share here with the tooltip stats then go for the test runs. Then I will publish build with a new thread. 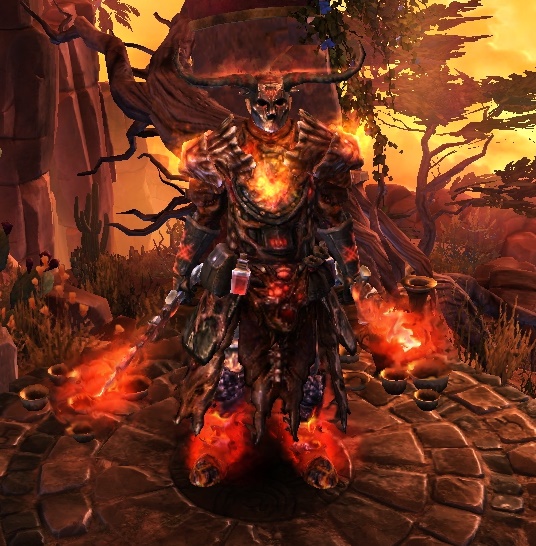 Birb laugh echoes across the room 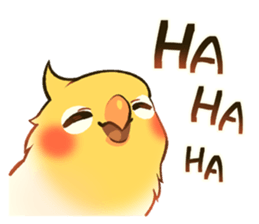 Probably no one cares but I’ll clarify anyway, so don’t you think I forgot the runner-up of the poll. I did actually made the Physical Reaper. Was too squishy and didn’t result as on the paper. OA and DA are hard to balance, though with some luck I did managed it, but if any person wanna do such build;
Physical Reaper this is my theorycraft, very close to one I used. I couldn’t find the right reaper pants so used Grava’s, and to get more OA, got Bull instead of Turtle but so I could invest more cunning but turtle is better choice here. The rest are same. It can do SR 65-66 but not without dying and not fast so I didn’t do further testing. It has the syndrome of all reaper have, too squishy and ofc not having proper AA skill doesn’t get along with physical damage I suppose.

Then I did res-pec it to the one I wanted to make at the beginning. A non-set(I mean no Morgo and no Blood Knight) Vitality Melee Reaper. Purely AA based. It’s much much better than Fire and Physical ones

Though I’ll do further testing with the new patch so I won’t have to do all SR runs again with new SR conditions. It’s also very tanky, surprisingly. Now the problem is I have 5 new, 4 old builds to test in new SR

PS: I don’t know if anyone tried it before but; please bind Bull Rush to Ill Omen among packs and see what happens

It’s so fun, Azrakaa also works same with it, it’s like auto-rifle running.