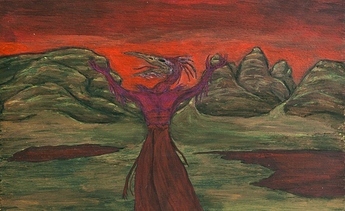 This one is an old ultos’ set character that struggled in high sr that I decided to give him a revamp. So out goes ultos’ set, in goes shattered guardian. The idea is to stack life, which is easy for a warder, so that wendigo totem and dryad heals are more potent. Damage ended up average but in the end it was an upgrade as a whole from the previous ultos’ iteration. 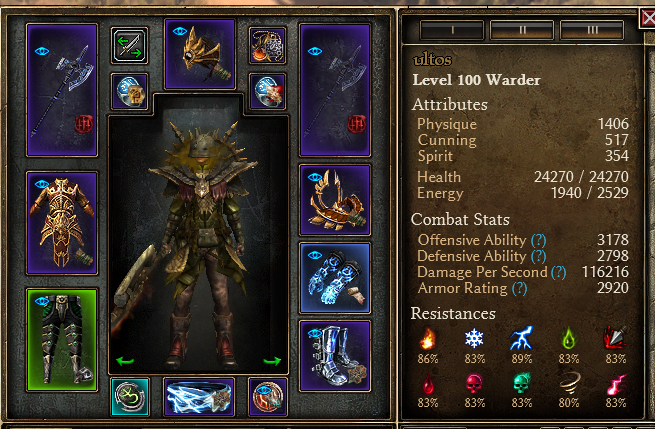 (photo with all buffs)
https://www.grimtools.com/calc/4ZDE9wBN

I wanted to try spear of heavens instead of ultos as the main target constellation and i’m happy with my choice. All aether damage gets converted to lightning through rings and belt. Widow for rr and damage, kraken cause we use a 2hander, dryad for healing, ghoul for leech and scales for rr and some health leech from the proc. Rest is good filler.

Shattered realm set for health and defences. Stormweaver cause I wanted to play with 4 storm totems. Many other lightning(or aether) 2handers can work though. 2 storm witches for rings and storm sheperd for belt for the bonuses and the conversion. Pants are really good with massive health, good resistances, da and bonus to war cry. And of course their proc. I could use eye of the storm but I ended up with serenity to feel safer.

It was long ago that I levelled this character but i’m sure I used primal strike as my main damage cause it’s really easy levelling in my opinion.

This is a patient killer, not out there to impress with speed. Just chill beside you totem and let the sky fall on your enemies’ heads.

Ultos set should get some buffs, CC res and pierce and chaos resistance are missing on builds with it. 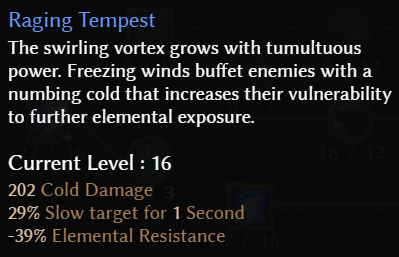 I wouldn’t say no to these buffs

Really ? So, it’s different than the way elemental damage is calculated? Nice! I will correct it.

yes, “divided by 3” is only applied to flat elemental damage.