What's a build that can do dungeons and SR <40 reasonably?

Nothing to show for dmg but this is a rough example of only-faction (and 2 magic items) build of Templar that will clear the content you have requested.

Of course, you have several items to improve it, like faction gloves and boots are very bad and the weapon choice is awkward.

Nothing to show for dmg but this is a rough example of only-faction (and 2 magic items) build of Templar that will clear the content you have requested.

Of course, you have several items to improve it, like faction gloves and boots are very bad and the weapon choice is awkward.

Good looking out. Should point out that on some of the items you need to “scroll” down while hovering over the item to view components/faction augments hidden by GD’s infamous walls of text.

Thanks for that!, I will take a look.

Not a fan of right clicking builds, but if I can farm dungeons with that I will give it a try.

What do you mean by right-clicking? Even though the attack is called _Right_eous Fervor, you can assign it to left click

Oh you are right, totally my bad, that changes things

Ok, so pets are being discussed.

Alright, first things first, immortal Familiars were indeed fixed, way back like a good amount of patches ago.

But Pet builds are still strong and there is no content they cannot tackle as of this post.

For the purpose of this thread, if you are looking for an endgame build, Pets do require full sets. Hell, my Will O Wisp Cabalist uses 2 full sets…

But if you are looking for a budget build that can help you farm, then head over to here: The Carnival - A Guide to Pets

But I am a terrible pilot and I was using a Single Mastery Budget Build. Keep that in mind.

As for SR, are we talking, normal, elite or ultimate SR?
If Normal, then you can easily farm 65-66 without trouble (I don’t like the maps for <65) & get like 7+ legendaries per run. Monsters also do not regain health even if you die.

Also, as a bonus, you can wear Lokarr’s set from 1-100 without having to worry about the low armor getting you killed. Hell, you can even wear it while Farming SR. I know I did

Note: In case anyone is wondering why I used Single mastery builds, the reason is simple. That way, you can pair it off with any mastery you feel like going with instead of locking yourself into the traditional Conjurer/Cabalist/Ritualist role. It also lets you go with a completely different, non pet build later on should you feel like it, provided what you want uses Necro or Occu as one of its masteries.

If you want an endgame build that doesn’t use full sets, then I can give you a Cabalist here: https://www.grimtools.com/calc/0V03WMa2

If you want a Conjurer, or something else in a similar fashion, let me know and I can make one for you.

Also do note that I prefer defense over offense, so all my builds tend to be built to take on Heavy Spanking* & while they can dish out a fair bit of their own, the focus is being extremely hard to kill than setting records for clear speeds. (I focus on Superbosses mostly, so the defense oriented approach is kind of needed)

Do note that I was curious about the number of legendaries and hence the loot filter was set to that. Hence the lack of items other than purple ones in the first 3 pics.

where I died to Sharzul and said nope.

where I died to Sharzul and said nope.

See, previously, I used to stand still nearly half a screen away while pets killed him. So I went in expecting the same to happen, but taking a bit longer. However, he hit harder than expected and I just got caught out of place.

So my Laziness overtook me and I went searching for an alternative method of farming where one could play half asleep and still get stuff done. Surprisingly normal SR proved to be exactly that and with the extra benefit over Dungeons that death won’t end your run.

Then I was like, “hm… if SR can give this much while only taking this less of an effort, why bother farming anywhere else…”

I mean, sure for some stuff like MIs you still need to go to the dungeons, but pet builds don’t require those and you can farm for BPs with Vinelton on Normal/Elite if you want to. So, yeah…

Laziness is the mother of innovation. You’re a pioneer and a genius, maya. Don’t let anyone convince you otherwise.

Laziness is the mother of innovation. You’re a pioneer and a genius, maya. Don’t let anyone convince you otherwise. 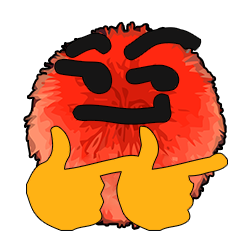 Alright Maya, I will put your knowledge to test!.

Make a pet build for a Templar :).

At the risk of sounding rude, my advice is to not miss the forest for the trees.

If your level 100 spec can’t perform because it’s too item dependent a mastery, clinging on to it will do nothing buy delay your item acquisition.

Well, I was going to give a try to the build proposed a few posts ago, but they require quite a bit of revered status factions, which I have barely honored at.

Ok. Think about it this way:

You currently have a shitty car which is basically running on a hobo’s concoction of duct tape, WD-40, and diesel. You need to drive 10,000 miles.

Does it make sense to complete this journey with the car that you have? Or does it make more sense to find the means to buy a new one?

EDIT: I’m not suggesting you delete your templar. You can always return to it once you have the items. It’s not like the time you’ve invested in it is rendered null and void. 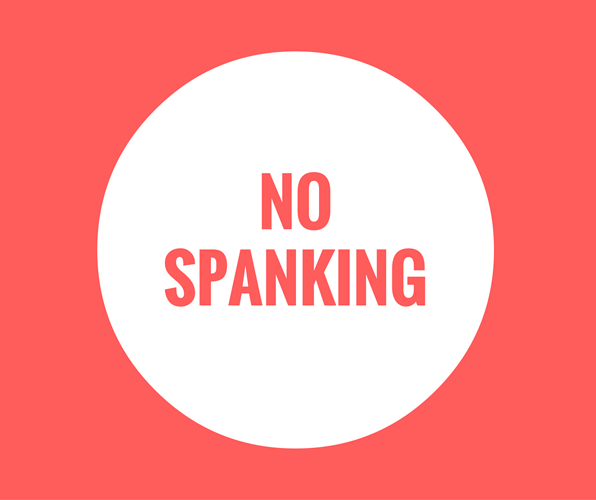 Yeah I know what you mean.

I will continue my precious pet then

Alright Maya, I will put your knowledge to test!.

Make a pet build for a Templar :).

Do note that it will suck, extremely…

Btw, on a more serious note, just use XP pots to level up the conjurer. No Lokarr set needed.

Also, you don’t need Lokarr Set for the budget builds btw (They wouldn’t be budget if you did).
Infact using Lokarr’s makes things harder due to not having pet bonuses + the low armor.

Yeah, but I’m barely honored with borrow faction so I cant get the potion yet :).

Yeah, but I’m barely honored with borrow faction so I cant get the potion yet :).

That is from Malmouth resistance tho…

S is because it’s the first letter in my username