Welcome to one of my oldest FG builds of my HC collection, which got better and better with pretty much every patch and now has finally a place among the actual good builds (at least imo). The core of this build is the Mythical Wrath of Tenebris and it is absolutely mandatory. However once you find it, you can enjoy this beast of a build! 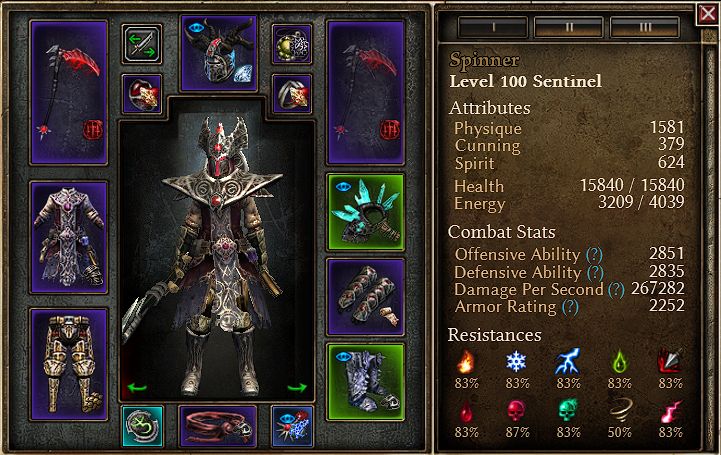 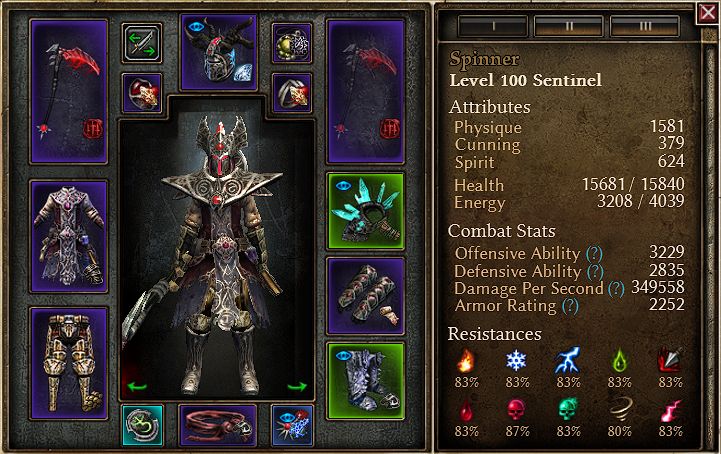 Some quick words about devotions:
I personally really like Hourglass for Ascension, Blood of Dreeg and Dying God, but if you prefer a setup with Abomination instead feel free to try that out.

About shoulders:
Obviously you don’t have to have exactly my affixes, but the base alone is already really good with the +3 EoR imo. Alternative could be Rah’Zin shoulders especially when you use more pieces of the set. Stoneplate greaves are still very good boots if you get good affixes, but there are lots of legendary alternatives now.

Build is pretty good as it is imo. The other conduit mod for full conversion to EoR aswell as Rah’Zin versions of this build are very good aswell afaik, but I haven’t tested them myself. Also I believe that for tougher enemies the RR on the conduit will be more important as you have like 90% fire->chaos conversion via belt/ring anyway.

Nice! Thanks for everything Protoss. I’m going to try it for sure.

I did not quite capture the difference between v1 and v2. I see that v2 might be a little bit easier to play, but in terms of def. and off., how do they compare?

What about the Fire Blightlord Oppressor and the Rancor Trickster, are you gonna give us an update as well?

This build shreds everything, it’s not even challenging anymore. Did some testing tonight, slept through all Port Valbury including the final trio boss.

slept through all Port Valbury including the final trio boss.

almost any build can do that

Must use mythical Darkblaze and Mythical Exterminator (WP swap), playing with energy regen vs physical. Far squishier but I must do this.

This is probably the best EoR/yugol build on the forum great job man! On the topic of swapping hourglass, what do you think of this devotions? Also made some changes to aug/components to match overcap res. https://www.grimtools.com/calc/bVAXPb12

Boots are cheated, I figured 1000 crafts was enough

Looks good, too. Definitely the more aggressive devotions. You might wanna try to include ghoul vs harder content, but for easy farming no ghoul should be fine.