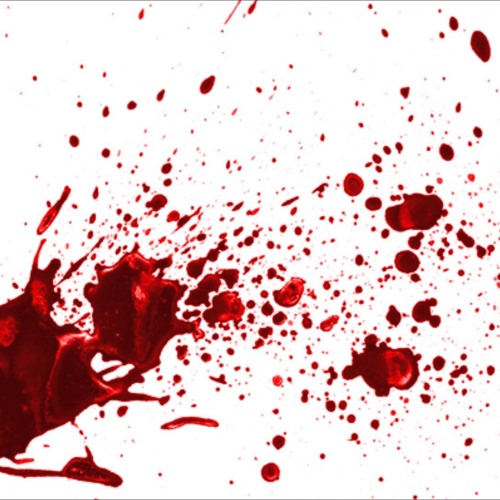 Blood! Sometimes it sets my teeth on edge.
Other times it helps me control the chaos.
I’m a very neat monster.

On my on-going campaign to make Bleeding Builds with Bloodrager´s Set outside the typical TWC (Trickster, Warder, Conjurer) I have got a lot of ideas but some happen to be better than others. I try to utilize these items/masteries which are supported with skills and/or items and make them viable.

After miserably failing with my last 2 attempts, a ranged Bleeding Vindicator ( a “Beehunter” (Greetings to the Russian Discord Community!

) and a Bleeding Dervish (not even a Beehunter, more a “Beekeeper”), I made this build last night and was surprised how well it performed.

Is the Bloodrager set the only option for bleed builds these days? (Much like the Justicar set on the majority of ranged Purifiers and SR set, imho Bloodrager is starting to be … less interesting to me.)

Not to take away from the build, though. It looks fun enough.

If you want to go “Full Bleeding”, there is only Bloodrager´s. There are hybrid possibilities like Wildblood or Blood Knight, but they are more Vitality than Bleeding.

As I said, I will try to make some fun builds with Bloodrager´s. I have a Melee Vindicator and will perhaps try a Bleeding Druid, but I don´t think they will be any good outside the standard Main Campaign and might even struggle to get the Attribute/Skill Points from SR 50.

Not to take away from the build, though. It looks fun enough.

It is real fun especially the use of the Rune because on other builds I always use Displacement.

I have little off topic questions, since I played very few times bleeding in the past. If your build damage is primarily DoT, how do you survive? And do you kite often in Crucible? Also what’s your opinion for hybrids bleeding mixed with physical, pierce or vitality?

If your build damage is primarily DoT, how do you survive? And do you kite often in Crucible? Also what’s your opinion for hybrids bleeding mixed with physical, pierce or vitality?

I never kite in Crucible, because I don´t play it.

In earnest:
To survice with a Bleeding Build, you have to rely on the (small) amount of ADctH you get and “outside” healing. My Trickster has Pneumatic Burst and Shoot showed with his Trickster Build, that he uses/used Piercing Damage for ADctH (therefore points in Night´s Chill for Piercing RR). I think his Warder has Physical Damage, my Conjurer Blood of Dreeg and Piercing.

Hybrid Builds are very cool, like Valinov´s Wildblood Conjurer. But Bleeding is only the “secondary” damage there and I focus more on the direct part, which isn´t always easy.

This build has a good amount of Physical Damage and nearly ADctH on every skill. Feral Hunger, Reaping Strike, etc. and the godly procc of Guillotine. So, that´s how it survives.

And Yes, when the shit hits the fan, I am kiting. With Grasping Vines and Devouring Swarm I can shoot from range if necessary.

Thanks! I might try to build hybrid one day, cause am very interested in trying new concepts. I tried recently Blade Arc hybrid Warlord, but wasn’t happy with the setup. But have figured nice devotion map with Rend, Assassins mark, Ulzaad, Revenant, Kraken and basically every constellation I wanted, so am itchy to test it on something else like Warder.

New concepts are great. With Bleeding Builds, the devotion path is mostly given so I have to see, if I can use some items/masteries to make a build around it.

As I posted:
Bleeding Vindicator with DW Bloodborer was not very…great.

Added the file for anyone who wants to try it. If someone tests it in Crucible I really would appreciate any feedback. Thank you.