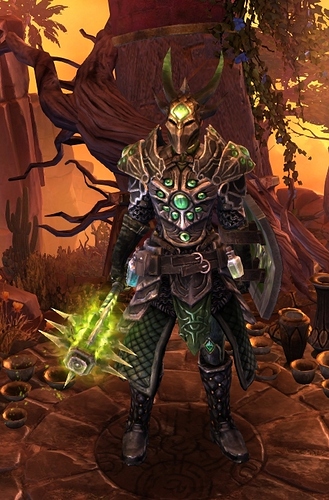 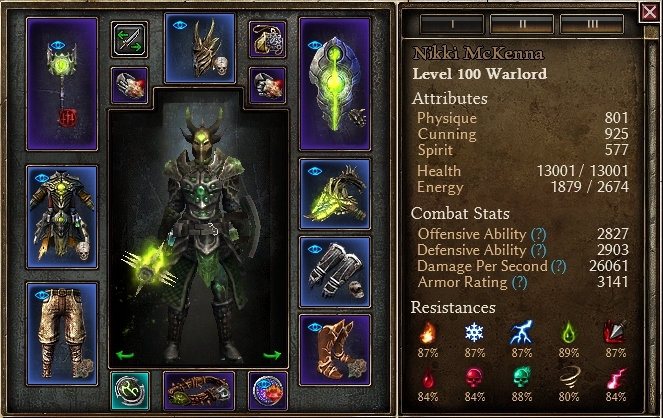 I also want to thank all Safarel Discord Community

so shitmaster is the best retaliation build right now?

I just finished this build yesterday, and your update was very timely for me, belt especially helped. Having a lot of fun with it, just getting used to the skill rotation and moving with the left click being bound to the skill.

hey guys im new to the game and have a question. How come you can have these devotions, i dont have enough orbs to progress ?

these are the only ones i can take, but not the Obelisk to the right or anything down south or the Messenger of War, i also had to take some points at the initial circle which do not seem to be used here.

I am currently lvl 51 and just started Malmouth content, didnt touch the Forgotten Gods at all.

You have to take a temporary devotion or 2 to get enough points to get Messenger and Obelisk, then refund a devotion(s)you don’t need for the final build. Viper will be OK temporarily I think, and you’ll have to get some purples too, they’ll be needed for the devotions lower down.