Sometimes you want the game to play itself for you. In such cases, you play a Vitality build, amirite? 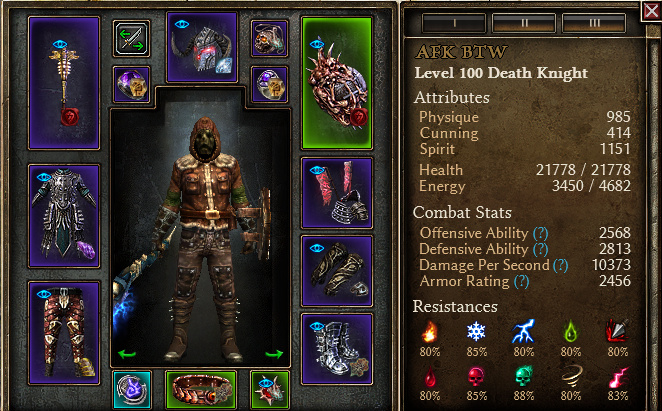 The Blood Knight set already has absurd passive healing powers, but we can always do better memier. So let’s take everything passive about the set and turn it up to 11 in the name of being a true AFK powerhouse. That means reduced Counterstrike cooldown not just with Blood Knight’s Visage, but also with the (recently nerfed

) Colossal Fortress. That means an AoE Vitality Resistance Reduction aura in Spectral Binding…and Cryptstalker. Any relevant resistance reduction means more damage, which means more healing, all of which we’ll be receiving on a hands-free basis.

That means speccing Devotions for Light of Empyrion (20% Chance When Hit), Tip the Scales (33% Chance When Hit), and Will of Rattosh (15% Chance on Attack…which we put on a player-scaled pet since if we’re attacking we’re not afk’ing).

That means a % DA rolled Citadel relic so we can walk around with a free 12% DA boost, and maxed-out Soldier passives…all seven of them. Keen observers of the grimtools may note that the skilltree still has two uninvested points. I just ran out of passives to invest it. Can’t take anything active, after all.

Throw in some Boneweave Leggings for their disgusting amount of Health Regen and the SoC proc, as well as the Touch of the Everliving Grove for yet more Health Regen and another heal proc. Signet of the Fallen for yet more RR/damage amp/healing amp, and Ring of Basti for…well frankly I don’t like Ring of Basti here. It barely provides any healing what with its minimal 8% Weapon Damage and no innate ADCTH on the proc. But I was told to take it for “kill monster fast” reasons. Personally, for the full meme, I’d recommend Cursebearer or Signet of the Damned.

Movement Rune to get around, but if you use it during combat, you’re not truly worshiping AFKhorne, so why even play the build?

Also some gameplay from my twitch stream that I can’t be bothered to transfer to youtube: https://www.twitch.tv/videos/642460558?t=03h28m05s

Playing this build essentially boils down to “Don’t get nullified LUL”. Occasionally you gotta move around OR pop a healing potion. Rarely both.

Q: What can you AFK?
A: Anything that isn’t a Celestial…or Grava. Which isn’t to say the build can’t kill these enemies, but it will require some input from the user to do so. More specifically…

The build is actually a lot safer in horde modes like SR/Cruci where there’s a number of enemies to heal off of, and with 21k health (without Cruci buff) you’re unlikely to be bursted down.

Q: Why not play a Pet Build?
A: Pet Builds aren’t lazy enough and require some buttons to be pushed sometimes. Your move, @Maya

Q: Would you recommend this build to new players?
A: Not really…because MI’s. Then again, we’re in the Golden Age of Monster Infrequents, so maybe? As far as skill ceiling goes, this build is very literally the skill floor of the game…or maybe the skill basement.

This is awesome. Bring me back good memories of @banana_peel’s peaceful build. Especially I am reminded of banana’s build when you mention not using Active skills aside from the movement rune.

Love this kind of stuff! Thank you for sharing, im sure ill be trying it eventually!

Bring me back good memories of @banana_peel’s peaceful build.

Ah yes! I always was a fan of Vindictive Flame builds. I refuse to play them nowadays, though, ever since evil Zantai got rid of the possibility of 0cooldown for them.

I am deeply offended that I was not @‘d for my pivotal contribution to this build’s development. 10/10 build though. Very accessible for our fellow gamers who may be blind or have no hands. Props to Zantai for making a game that is so accessible for disabled gamers

Been having a lot of fun with the Peaceful Warrior build of banana’s so made a note of this thread too to try it out later.

I came in expecting sandwiches…

Change its name to AFK BLT or we revolt! 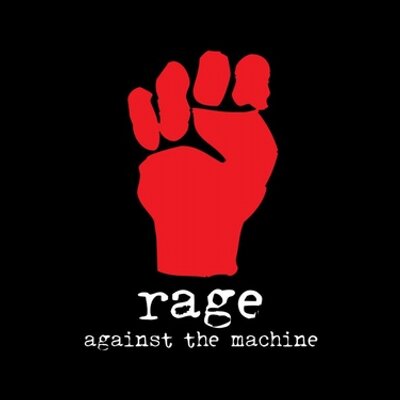 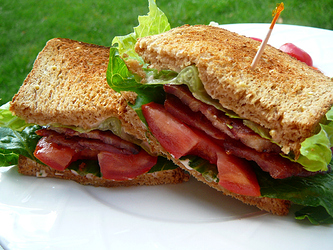 Wow!!! This is even more lazy than the other build i tried…just stand there with no buttons?

I have a few questions though…the gears are core items and irreplaceable?

the gears are core items and irreplaceable?

Mostly. The Hands, Legs, Boots, and the Ring of Basti could be replaced. But you kinda really want everything else.

Q: Why not play a Pet Build?
A: Pet Builds aren’t lazy enough and require some buttons to be pushed sometimes. Your move, @Maya

Let me know when it does Cally & Crate

Thanks…but the set armors, any tips on farming them? I don’t use gd stash…

Like most things, just random drops. So farm Monster Totems/Roguelikes/Crucible/SR - anything for a high legendary/hr yield.

This is the journey, the bane and the beauty, of playing without GDstash. Savor it while it lasts. Not having certain items is one of several reasons to keep playing. The struggle is real, but its a good one that makes the game better in the long run.

new Player here, this looks Sick can i run this Build with the Base Game?

Well, no not really since it requires the Necromancer mastery from the Ashes of Malmouth expansion.

What medea said; also requires the Blood Knight set, which is also exclusive to Ashes of Malmouth.