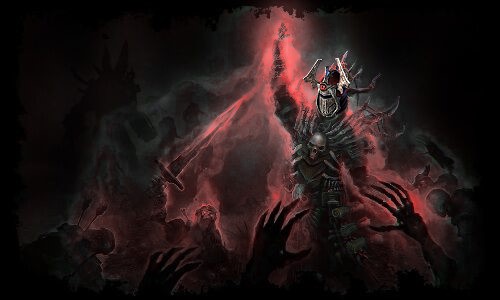 Dark One’s set arising from the ashes
INTRODUCTION:
After some discussions in a certain elitist discord server, I decided to make an attempt and revive what was thought to be a nerfed weak archetype in the form of Dark One’s. Credits to @mad_lee that helped me with some of his item suggestions.
GRIMTOOLS: 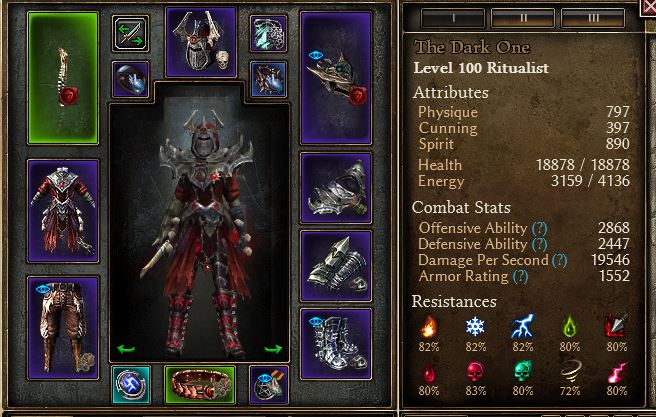 tab 1 with all permanent buffs 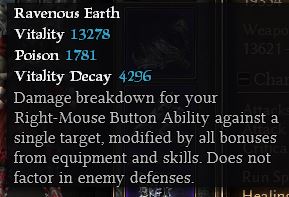 GEAR:
Core of the build is Dark One’s set of course, everything else is sort of BiS.
Decree of Malmouth: Nerfed Pandemic and Bonespike are straight up worse for this build, so we welcome a Storm Totem item instead.
Soulcatcher: BiS amulet. We fully convert the chaos damage to Ravenous earth and the extra damage on Devouring swarm is welcome.
Hallanx’s Head: Relevant skill bonuses, useful cdr to Wendigo totem and conversions.
Prime Ring of Morgoneth: Mad_Lee’s suggestion over Signet of the fallen. Relevant conversion for bat, offensive ability, healing effects increase and a decent damaging proc.
Cursebearer: BiS vitality ring, can’t pass on that one.
Frozen hearts on rings are mandatory for cc resistances and the hp scales nicely with Heart of the Wild.
Wendigomane Leggings: BiS pants. Phys res, lots of OA, decent healing proc.
Boneshatter Treads: BiS boots. Slow res, relevant skill bonuses, phys res.
If you happen to have a low bleeding resistance roll on it, replace one Spellscorched Plating with an Ugdenbog Leather and a Venomguard augment with Solar Powderstorm from Homestead. You will lose some pierce res overcap and health like this, but it would cover any bleeding res hole.
Basilisk Crest: BiS medal that you can vendor farm in Ancient Grove. Relevant bonuses, modifier to Ravenous Earth, look for offensive ability and %vitality damage ( if possible, preferably “Of Butchery/ Of Soulwarding” suffixes). Lagoth’aks Bloodbinding and Mythical Mark of the Forbidden are still good options though.
Lunal’Valgoth’s Waistguard: BiS because of the conversion and +1 all skills in Necro. Look for “Consecrated” prefix. Any other affix with slow res should do though.
Eldritch Pact: BiS for damage since we convert all of that chaos to vitality. Impurity is the other solid option with an extra healing proc that is half converted.
Rune of the Dark Progenitor aka:

image1020×221 33.6 KB
This rune is the movement ability of choice simply because we convert the chaos damage and it has huge OA/DA shred which build lacks .

SKILLS:
Wendigo Totem and Ravenous Earth are no brainers since they are supported by the set.
Devouring Swarm alongside Spectral Binding/Wrath are also obvious for their resistance reduction.
Mark of Torment is a good defensive skill that allows to facetank more than a character should.
Mogdrogen’s Pact line gives nice HP and DA/ resistances.
Storm Totems and Bone Harvest as another damaging skills. If you don’t like the build’s DA, you can replace Bone Harvest with Siphon Souls and Blood Boil for offensive ability shred. I have tested it, it provides a bit worse dmg overall but another leeching proc ontop.
Harbinger of Souls as our exclusive since Ritualists have only 1 vitality exclusive.
Call of the Grave is the new skill that vitality Necromancers can play with nowadays. It didn’t use to give %vit damage some patches ago so it’s a good damage increase while it’s active.

GAMEPLAY:
Rotation caster playstyle. Throw everything and facetank or kite. Mark of Torment helps with facetanking. 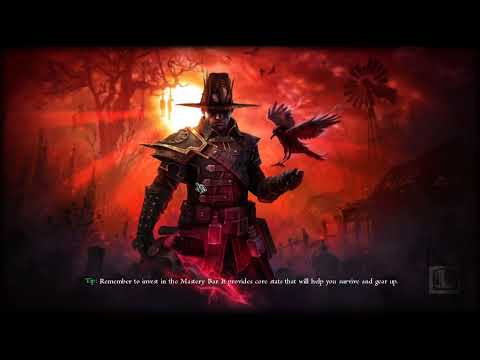 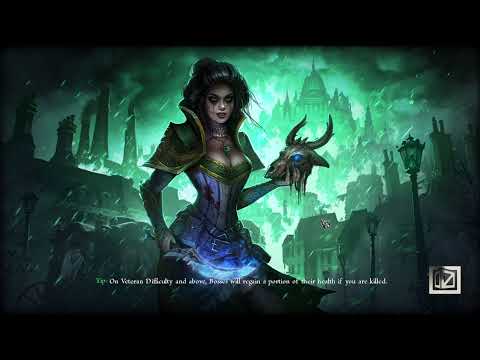 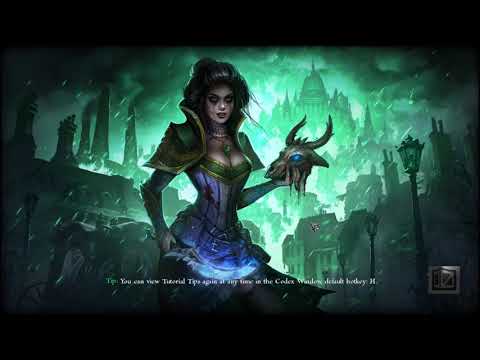 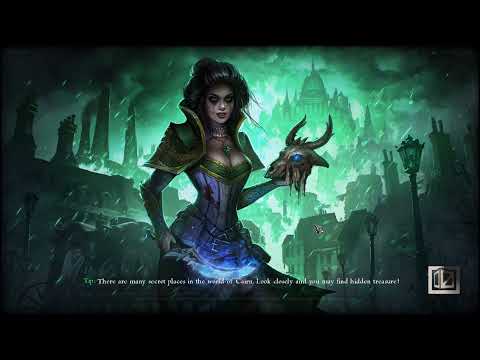 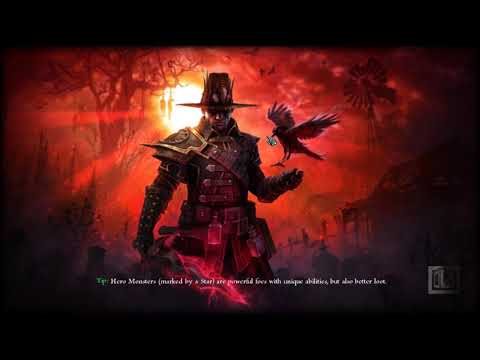 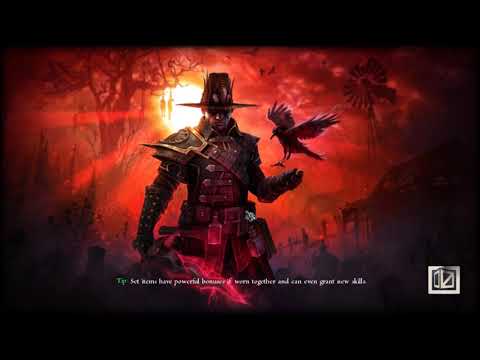 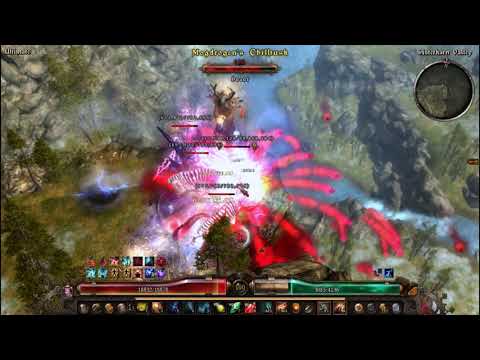 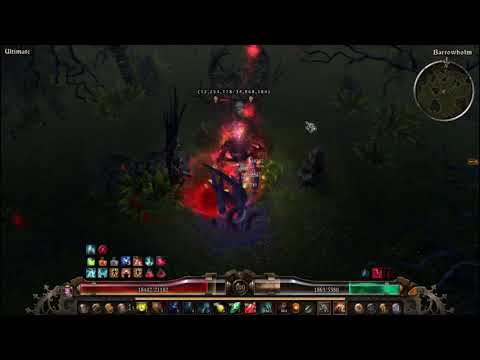 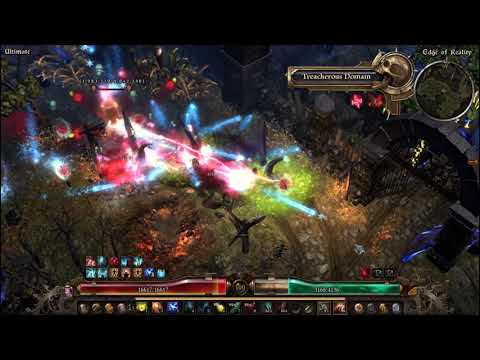 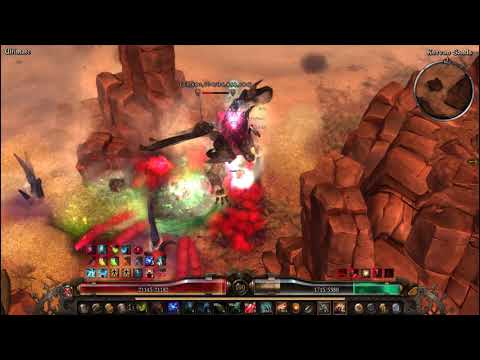 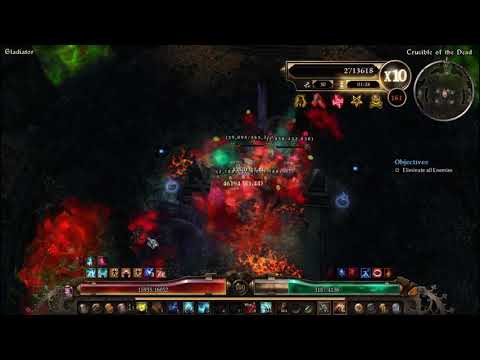 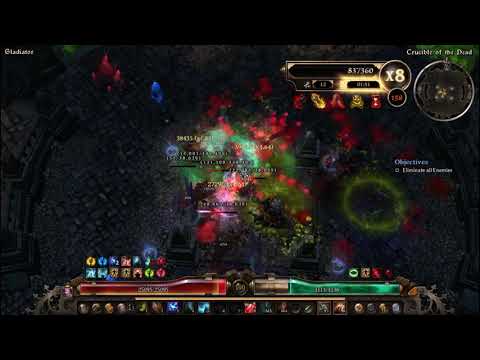 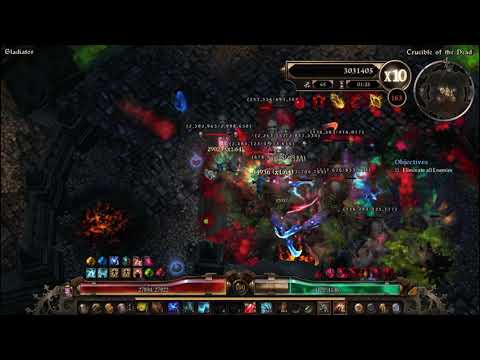 And one with Impurity relic 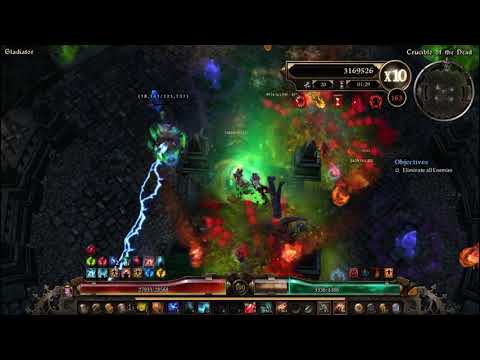 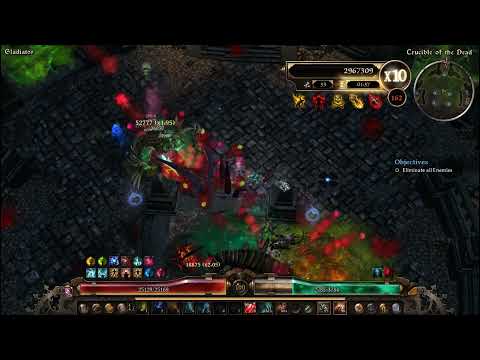 Thanks, I accidentally deleted all of my YT videos so I decided to delete my account on the forums aswell since I had already posted builds with these videos (:

Decided to do a spirit dump and change some components/augments skill distribution and managed to do a 5:28 run


Also Nightbringer version can do Crate

why not binding bat to RE its way better ;0

you can edit your replies btw. Click on the three dots and select the pen

I dont know if you can bind revenant to Swarm , I think its possible and if you like and you have the oa you can give up some oa from dev and get goulish as a set up breaker dont think it is needed here this is quite a beast

why not binding bat to RE its way better ;0

It is, but Wendigo bound to Totems don’t heal you and you can’t bind totems to Revenant either so Swarm has to be bound to it.

I would probably have to drop wendigo for that and I think that Wendigo is better than Guardians Gaze here : Relevant dmg type + phys res while the other one is only used for the proc.

got your point, im starting to realize that dmg type + its quite important

, im just saying bc I just got my doom bolt to do 77k-96k base dmg on my sentinel bc of optimization in that aspect

Updated, wrote a new paragraph, build is better than ever.

How does Nightbringer version compare to bonespike one? I’d like to use that weapon in a build since I’ve had it lying around forever and it looks damn cool.

Probably worse damage wise, but maybe tankier. I have no clue how it is nowadays
@AlkamosHater had an Oblivion spam Nightbringer version, but he hasn’t updated it in a long time.

A quick meanigless update: Posted new run Dark One Ritualist Crucible 4/3 - YouTube and updated grimtools Ritualist, Level 100 (GD 1.1.9.4) - Grim Dawn Build Calculator. Bonespike after the nerfs has become a useless item and Pandemic is worse than it on this build so Decree of Malmouth buffs came in handy. I guess this might be the end of me. 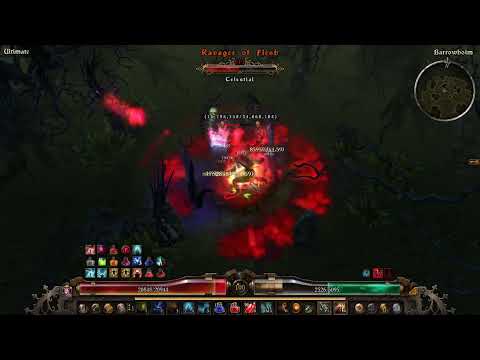 And Callagadra with some tweaks ( it can be half facetanked, but you don’t really have to do it, kiting around Totems and Ravenous Earth can still do the job) 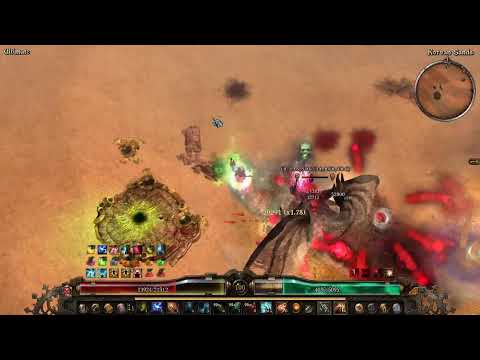 Thanks for you build. Just leveled it 100 and it was a blast. I have almost all items apart of decree of malmouth. Can’t make the game drop it for me (more than 20 attempts already). What’s good substitute for it? Good old bonespike or gun from ugdenbog with - vital resistance?

Also I noticed you have 30 points in cunning. I guess that’s leftover from the older version of the guide and I could drop it in physique? Or do I need them for something?

Hello, Bonespike and Pandemic can both work, the points into cunning are to boost offensive ability since the build has a good amount of crit damage with all the buffs and Decree scepter.
It’s not very popular to do that on a spirit scaling build, but getting around 3.2 to 3.3k offensive ability is good for this build.
I would honestly recommend to continue farming for it since the weapon has chaos resistance and makes overcapping other resistances easier.