So ya … Cyclone driven of course.
I had this done a while back actually but about the time I was ready to post this @Nery posted his so I had to let the smoke settle off his fire.

I was on a mission to make grenado usable, huge lack of AoE is of course the problem and thats when ya slap Cyclone onto it. Windy bois give lots of AoE , Phys res from set bonus is also mucho icing. 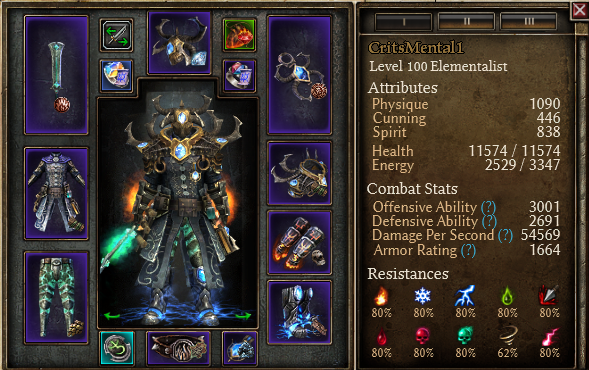 Ingame SS with self buffs

SR85 thanks to Eard

Also as you might have guessed you can remove all the points from grenado (dont touch the gear) and put them into canister bomb and it’ll be faster/better LOL
So while im just as happy that grenado works well with this, Unoptimized canister bomb is still better.

4.41 with canister by roman

but if ya wanna mess around with grenado with obtainable gear, This is very fun and reliable.
@romanN1 @eardianm Big thanks for the help.

I don’t play pure casters much but this was a fun ride. You do need to drink potions in higher SR to sustain energy but I never ran dry. With the to be killed camera abuse this should go higher than SR85, but you have to start playing well e.g. valdi on SR85 was a potential for one shot death. 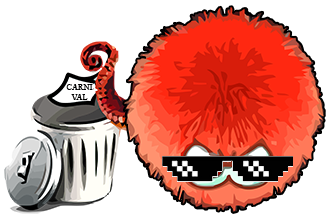 Apparently the Bois are fake, earning you NO

/10. A little harsh considering you’ve just spoiled us in revisiting your Kittehs of the Void.

I’m just glad to see so much good Elementalist content in such a short time!

It is really strange to see a lightning build without Widow.

Good thing I don’t post any of mine then, because I’ve never used Widow at all - lightning build or otherwise.

Good thing I don’t post any of mine then, because I’ve never used Widow at all - lightning build or otherwise.

I don’t use it too… on fire builds

a lightning build without Widow

i wish my lightning builds looked this good

I don’t use it too… on fire builds

i wish my lightning builds looked this good

Although I admit I underestimated the amount of fire damage it has, it still possess a very substantial unconverted lightning damage, which is obviously taken into consideration - except the Widow part.

Ya I just didnt think it worthwhile to get since we have dual RR, and yes I do not like widow anyway lol