You better start running
‘Cause there’s a hurricane comin’ 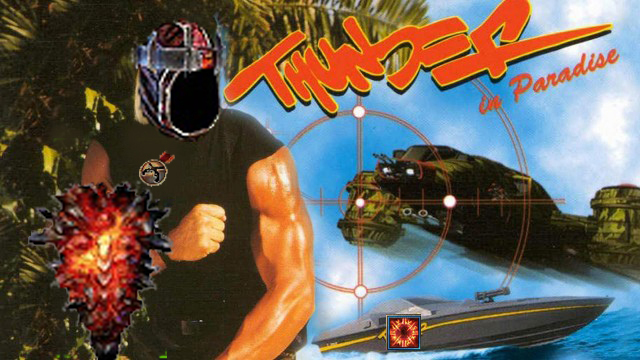 Valerie d’Esteve on her everyday work of pursuing heretics

special thanks to @Stupid_Dragon for bringing up the very idea of the build, @nofika4u for making crucible runs and @Dmt for some gear suggestions.

I haven’t posted or updated a build for a long time but now I finally have sth new to share. The original idea of the build belongs to Val, after his words I decided to test an endgame spec and see how lightning RoK performs with best gear possible. I genuinely don’t like runes in general because of the arm-time that requires precise positioning and I don’t like RoK in particular as it has high fragments spread and initially low number of them, so small targets get rather low damage (Octavius says hello). With this combination of items, though, RoK gets its fragments number increased by 75% which results in way better shotgun and AoE. Long story short, this build for now is one of the strongest rune and lightning builds in the game (watch the vids). It’s quite simple and fun to play, not super-tanky (in deep SR) but has great offensive potential. 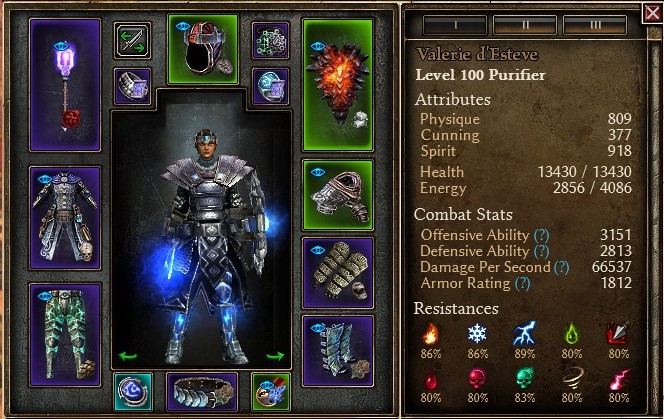 So feel free to download the build, play it and write your impressions. Hope you will get as much fun as i did playing it.
Or share your thoughts about RoK as a skill itself, have you tried other variations and how they performed etc.

Yep, it’s strong. I only noticed the +15% ele resist mutator until I finished the run, some heroes on the way were getting vaporised by a single rune.
Any reason you didn’t go harder on Ignition ? It doesn’t seem too bad

Iirc, Ignition is affected only by global conversion, not mods themselves. As there’s no fire->lightning conversion in this build, I just softcapped it.

It actually is cause runes are (player-scaled) pets, you can even see the Ignition effect changed to a lightning blue one in game

Ignition is converted to lightning with Skybreaker Circlet, which I think done via pet swapping.

That said I don’t think Ignition’s damage is very significant here, but I may be wrong.

Well, good to know then.
I think that some points can be taken from Deadly Aim but doubt it would be that impactful.

U can even try this particular build with max ignition

As you are faster than me in general, tho I still doubt that the difference would be significant on such speeds.
The damage from Ignition is dealt only when a target steps on the rune, and as it immediately explodes in a big area, this passive damage is not really important, imo.
I also wanna try fire RoK but overall it would be weaker, I think.

special thanks to @Val

Anyway I thought this was a test patch build when you posted this on discord, looking at it though nothing changed for this build in the test patch so it’s gonna be working in the future too!

Finally! I have a similar build too and it’s vindicator , but because i’m playing Hardcore i prioritize Physical resistance on the shield instead. This is a very powerful build but relies on good affixes on green items imo. The shotgun animation is way better than Ravenous earth. Managed to clear SR65 , Lokkar and Mogdrogen with ease. Might try for Ravager once i hit 50% Physical resistance , might use the Primal strike axe for the 4% Phys resistance to face him. Can’t upload GT as it’s down atm.

this is probably true for HC but I won’t judge as I never played it. Firstly wanted to use phys res affix too but then went for CDR as it’s better DPS-wise and also allows defensive procs to recover faster.

Vindicator seems an interesting choice too, though the itemization looks BiS for Purifier.

Might try for Ravager once i hit 50% Physical resistance , might use the Primal strike axe for the 4% Phys resistance to face him.

I didn’t try him on SC as my defences won’t be enough to facetank him, but maybe you will succeed! So good luck.

added video of Crate’s kill. A bit sketchy in the end but I didn’t expect myself to win this fight, lol

also Ravager can be killed with the stairs bug (place runes there and then lure Ravager on them) but it’s quite long, boring and dangerous fight.