Hello people! Another old build of mine that i finally finished. This is a Hybrid Cold Pets Druid build that i started all the way back in 1.1.9.1. Before i finished it, i became burnt out from playing the game too much and i had to take a break. Now, just like my Pet Pyromancer, i finally finished it and decided to share here. 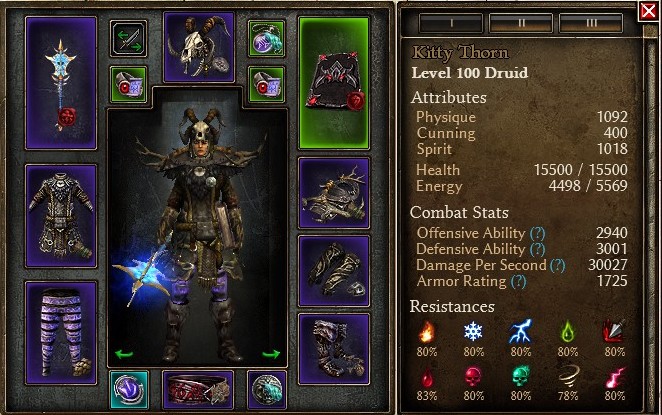 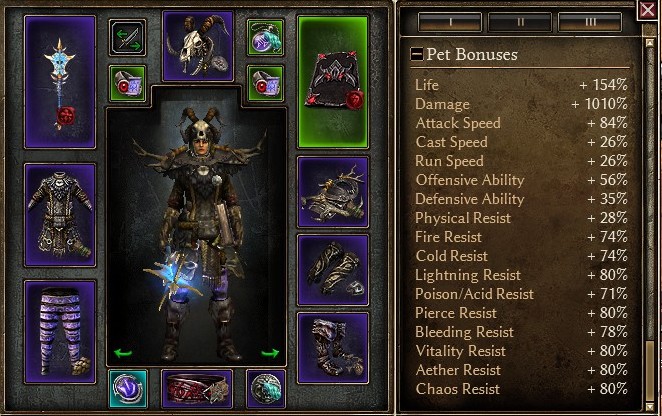 All permanent buffs are active

This build uses Bysmiel’s Grasp to fully convert the Briarthorns and Primal Spirit to cold damage. It has high OA and DA for both Pets and player, lots of damage and balanced resistances for Pets. Player resistances require a little bit of farming for decent Bloodsworn Rings, but this can be done easily in the Bastion of Chaos. Zaria amulet a little harder to farm, but anything with good resistances or Pet mods will work fine. Physical resistance is pretty decent as well with 36% and 66% when the proc from the relic is active. And it also has access to the best panic button in the game: Mirror of Ereoctes.

The main form of attack for the player comes from the Seal of Skies component. Chain Lightning is a decent skill that was a lot better back in 1.1.9.1. Then the crit damage bonus was removed in the following patch and that sucked a lot. That bonus was very important for this character as Chain Lightning doesn’t deal a ton of damage without crit bonuses. It is still okay, but the build suffered a lot from that change. There are a few Pet devotions that grant crit damage (mainly Hawk and Typhos), but that would require a different devotion setup with its own set of sacrifices. There’s also Elemental Balance, but skill points are tight and the aether resistance from Overload is very helpful.

The Nature’s Call Regalia set is used to obtain a second Briarthorn, but these two are the only permanent members of the team with Primal Spirit and Eldritch Hound being temporary summons. Blizzard is used in conjunction with the Briarthorns to alleviate problems with AoE and the freezing effect is also helpful. It is imperative to get Ground Slam to a minimum level 17 because that’s the threshold where it begins taunting enemies. Also, minimum level 12 Raging Tempest for elemental RR.

The build also rotates skills a lot. You need to cast Devouring Swarm and Grasping Vines for devotion procs, place Wendigo Totems to heal your Pets, summon Wind Devils for elemental RR and summon the Primal Spirit with the occasional cast of Call of the Beast. And this is while maintaining a constant stream of Chain Lightning and paying attention to your health to press the Mirror button in an emergency. It’s a lot to keep up with, so if you dislike builds that use too many buttons then this is a bad deal for you. I haven’t played in a console or with a controller, but i imagine that it is even worse for those. 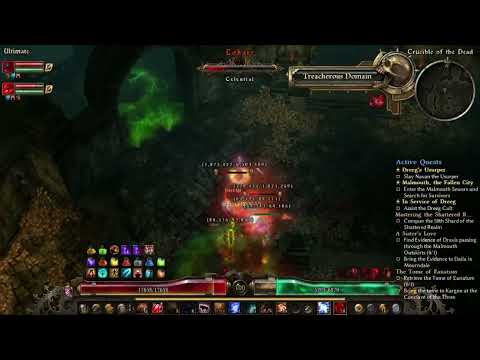 Lokarr kill. A little bit complicated because he managed to kill all my Pets at once. This never happened before. Even some other of my builds with less Pets (Punisher Doggo, specifically) were faster and more resilient despite worse stats, overall. This is probably because Wendigo Totem by itself is not strong enough to maintain a consistent level of healing. 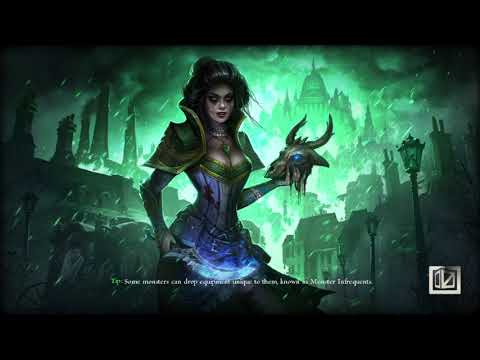 SR 65 and 66. Very simple, but my notebook lags way too much with all those enemies on screen. This will kill me on a hardcore character someday. 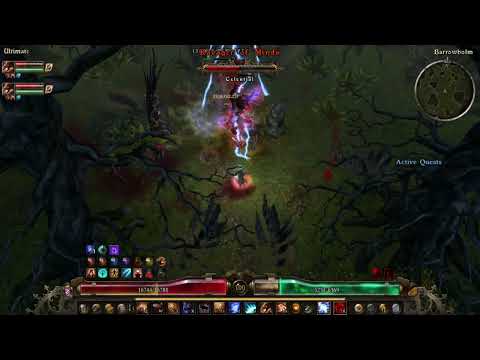 Ravager of Minds kill. Very difficult. You need to kite a lot and resummoning is a little slow. Panic button helps a lot, but i consistently failed to remember it existed. Again, too many buttons to keep track of.

This is a pretty decent Hybrid build that was a lot stronger before, but got hit indirectly by nerfs to component skills. It can farm SR 65-66 without issues and it can kill Lokarr and farm his dungeon. Beating Ravager was extremely difficult, but it is doable. I haven’t tested any of the other Celestials and i don’t play Crucible. Thanks for reading and feel free to leave a comment with your opinion, suggestions or questions.