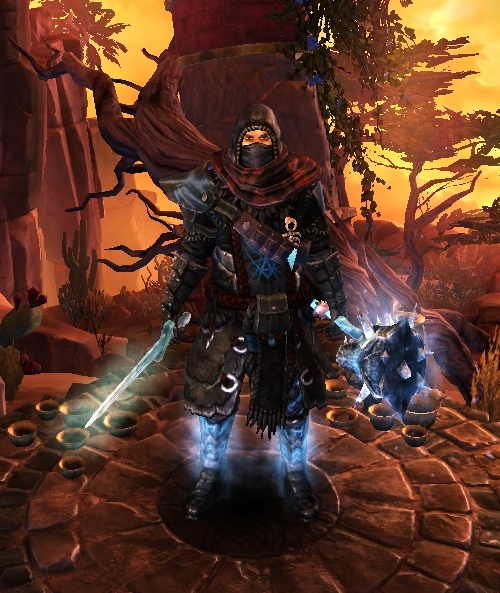 Hi everyone; here we are, another meme concept. I made this build for a compendium that yet to be shared.

Changes: Due to Conduit Amulet rework, I changed into Eldritch Whispers with %15 Elemental RR. changed Serenity bonus, augments accordinly and adjusted skill points a bit. Performance is almost same, maybe a bit better though the AoE loss is noticable. Done SR 75-76 killed Kuba but also died a few times so not suitable for fast farming. 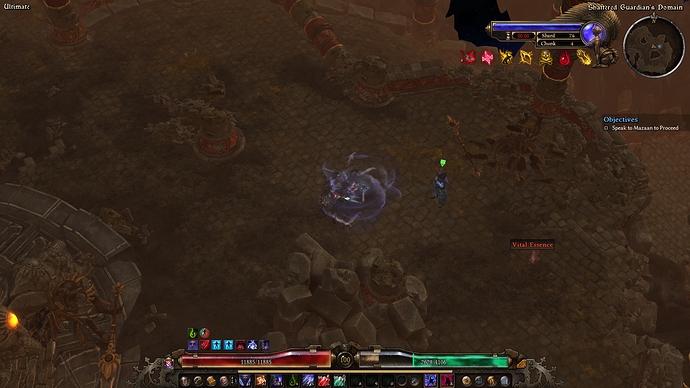 Not much to explain, a meme concept that I tried to make it work, I don’t know how it will perform in CR since I don’t play. I tried to make it tanky enough for SR as always; capped CC resist etc but some more damage can be squeezed out by changing devotions and skills a bit.

SR 80 Image (with not so bad mutators) 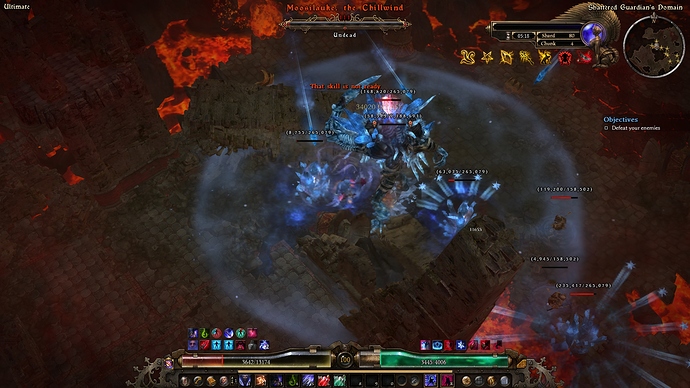 I didn’t encounter with Kuba but build hardly kills Moosi with some kiting so do the math, but I didn’t died in chunks nor the boss room.(Though I was almost dying while taking the screenshot 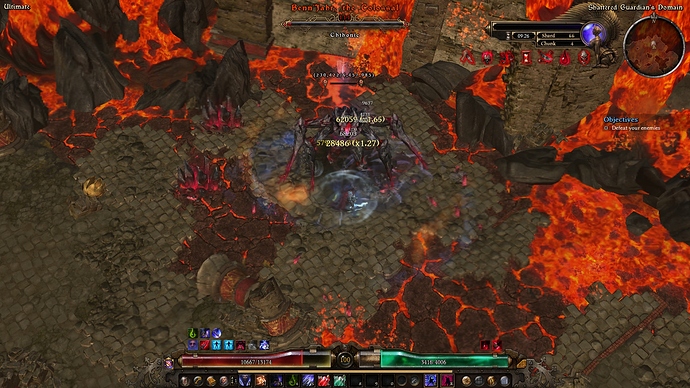 screenshot02.jpg1920×1080 1.58 MB
Easy/fast to farm, so atleast build have some purpose more than doing main campaign.

It’s a fun build overall, great AoE, everything dies at the same time but single target damage is the biggest problem, thus it creates a sustain problem which is seem to be managable up to a point. For 65-66+ you should be careful and consider your cooldowns, use all what you have if necessary.

This one got broken fast due to conduit change; best I can do is to replace it with Occultist one with extra %15 Elemental RR but need to check it with GT first.

No rage quitting the game like all pet players did last patch and all retal players this one?

No rage quitting the game like all pet players did last patch and all retal players this one?

What happened in general with Retal this patch?

What happened in general with Retal this patch?

You can read the patch notes like everyone else.