Hi everyone, I like to share my meme Archon with you. It’s kinda a hybrid build because Wind Devils by themselves were not enough to kill everything, despite their big contribution to AoE. So I included more Savagery points and WPS and Mobility Rune. Can’t say it has good single target damage but it’s managable due to high RR, and obviously Wind Devils are not RED or should I say unfortunately? 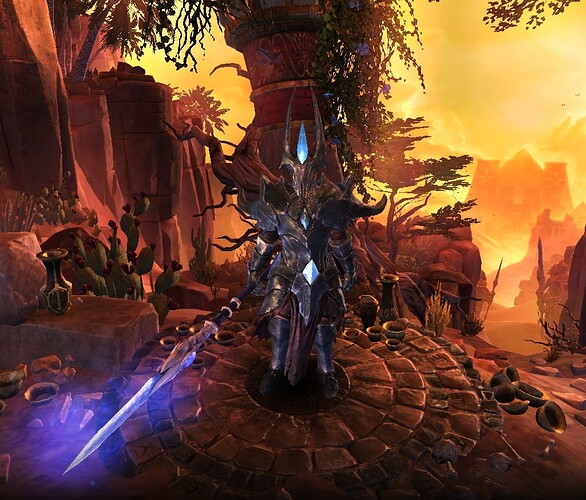 Images from the game with perma buffs + savagery buffs and Dying God proc.

Ordinary Vitality route with DG and Rattosh, except Tsunami. I know it’s a bit weird but skill has good WD and build converts half of the damage into vitality. I found it more useful than Bat. One can include Bat aswell but there is no good proccer for it; both can be used in abuild which utilize Vitality Storm Totem instead of Savagery and WPS. 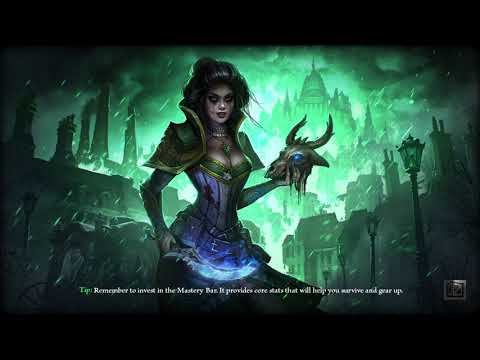 Build is consistent in farming range but struggles after 80. 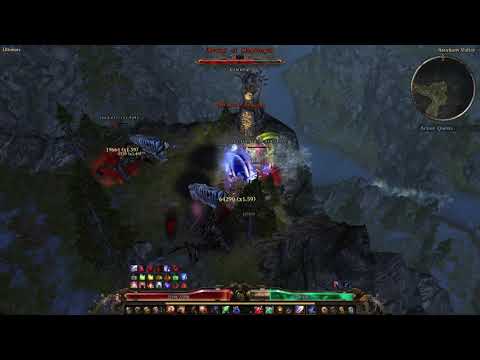 I literally used everything… Except Aether Cluster 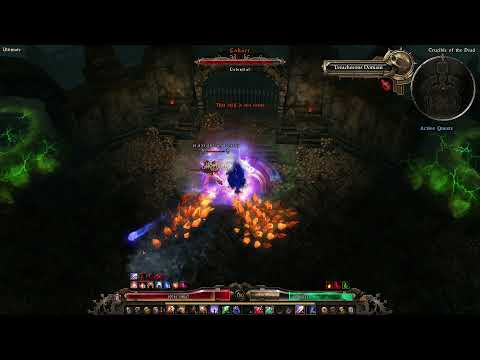