Chaos 2h melee is exist now, and she will have her revenge… 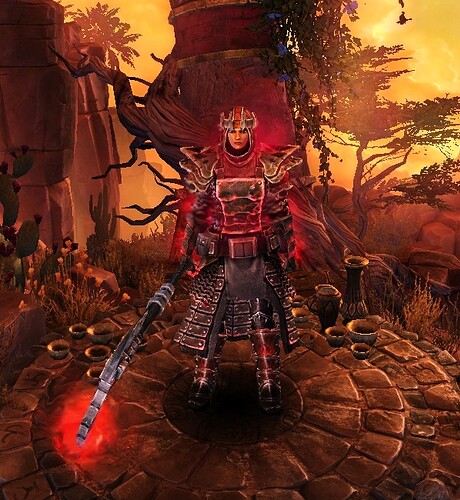 I though this would be a part meme build but it resulted quite good. It’s not a fast killer for sure but it’s definitely sturdy. You can reach 3.8k OA with deadly aim and not including DA shred. At first I wanted to include Storm Box for more DA shred but skill points are tight without Serenity relic and it became too piano for me. I believe someone who love range builds will combine this conduit with Harbinger set and get a solid Crucible runner but it’s not me 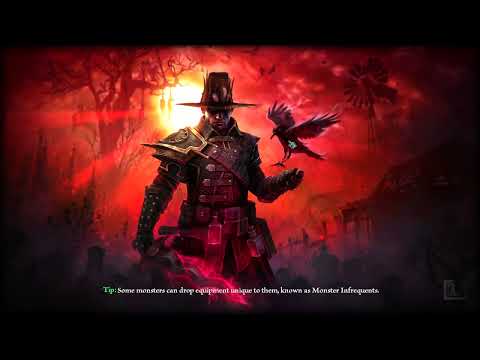 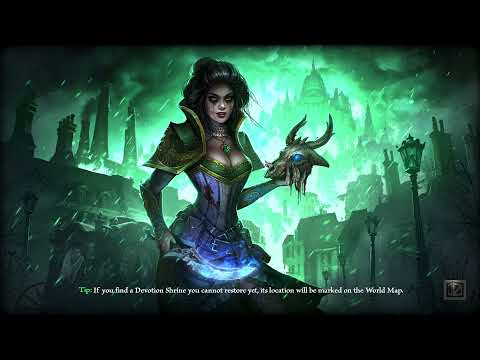 Good mutators but no death. I faced Grava and Reaper at the boss room aswell. 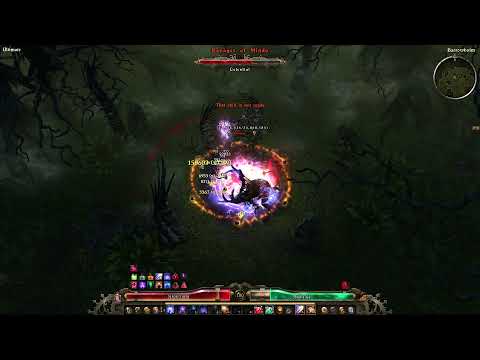 No change made, used health and OA consumables.

PS: I couldn’t try Mogdrogen since it’s already dead in this character but I’m pertty sure build can kill him

nice shot on this!

I assembled chaos conj in GT but didn’t test it yet, tho

nice shot on this!

I assembled chaos conj in GT but didn’t test it yet, tho

Thanks, I considered Conjurer but not getting proper damage reduction kinda scared me(and I hate using Doom Bolt for flat RR because I miss it while moving) but it can be better than Vindicator damage-wise.

yes, yes we are

Looking quite good and im tempted to build this. Wanted to try Upheaval at some point and now we got that Amulet with latest patch. I wonder how these builds perform when it comes to AoE, without stacking WPS like usual. I would personally drop totem and ravager helm ability (hate it) cause im too lazy to click so many buttons

when it comes to AoE,

@fordprefect Can you please add a smidge of leveling info into your builds?

[name] Ulvar1 is the author of this compendium.

[image] ▧ What and why is this compendium? Most of these builds are already included in the ”real” compendium but might be hard to find. From my experience on discord, reddit etc, most people do not even know that these build guides exists. Perhaps by moving them to a separate compendium can make these builds and guides a bit easier to find and link to. A common thing on the forum is to hide text within ”sp…

Can you please add a smidge of leveling info into your builds?

You can’t level this one as chaos damage. You need to equip the conduit and the weapon first. So best way to level this one is to level as ranged pierce savagery or lightning primal strike.

This looks fun Fleshwarped Incinerator, has been greatly buffed recently.
Fire Rune of Kalastor (which I heard to be good while leveling) + some shooting action.

If someone would really want Chaos for thematic purposes - then there’s Chaos Rune of Kalastor MI and FoI’s transmuter.