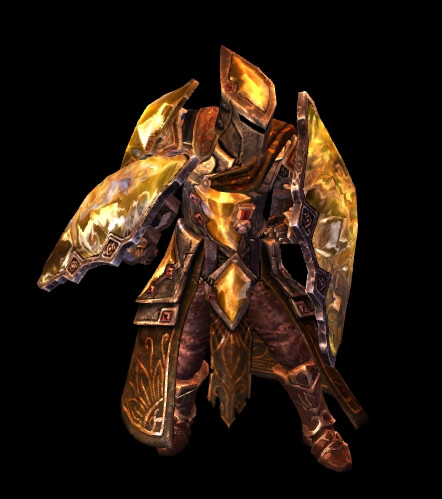 This is Dave. Dave is such a diehard Dawnshard fanboy, he insists on wearing all of the Dawnshard items. That’s right. Every single one in existence (why aren’t they a set, actually? Who knows).

This is 100% a meme build, so I won’t bother going into much detail. I’ll just say it uses Rune of Kalastor and Elemental Aegis (itself a meme) as its main skills, and its performance is surprisingly decent- though that’s mostly due to RoK being so innately powerful rather than the build itself being particularly good. Dave is capable of clearing SR 80 without any fuss, including Fabius, and he can even kill Mogdrogen and Ravager of Minds before pot timers run out. Not the most jawdropping feats, but within extremely acceptable parameters for a meme I’d say.

Also all the Dawnshard procs do look pretty nice. 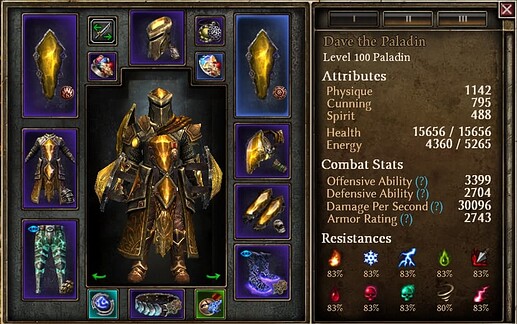 May you all be blessed by the light of Empyrion DAWNSHARD

Casting Speed does not exist in this build

Hey, Dave is a very busy cosplayer. You can’t expect him to worry about paltry things like casting speed.