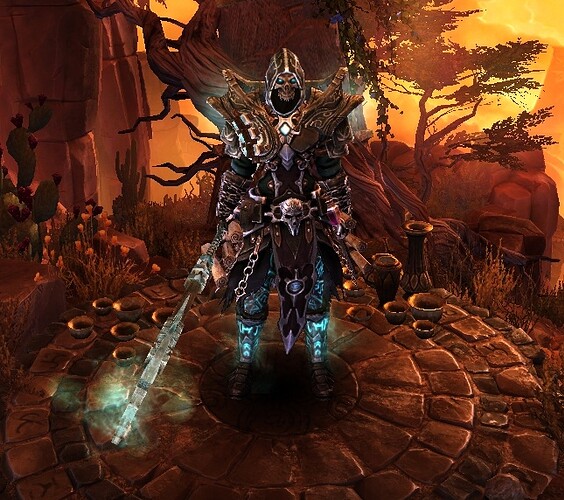 Hi everyone, I wanted to make a build with Soulrend weapon, and ofc it’ll be a cold build. BH was my first choice(that’s the topic of a different thread since it’s not that good either) but this is a shadow strike based thread. I’m also creating this thread as comparison so I can provide a proper feedback about Soulrend weapon.

Go below to see Spellbreaker section

PS: Gear choices made to utilize both SS and ABB in the best possible way so I won’t define them for BiS or not but for this setup everything is necessary including affixes and relic completion bonus. The only thing you can change is maybe amulet if you can get both elemental and bleeding resistances. For example you can use Ellena necklace in Spellbreaker for more damage but defense will suffer a lot.

Image from the game with perma buffs + LA and PB.

Made two runs with different mutators to show the comparison more clearly. 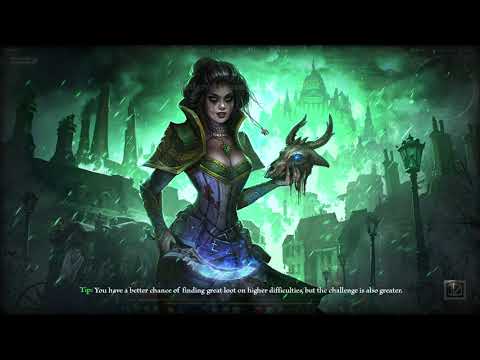 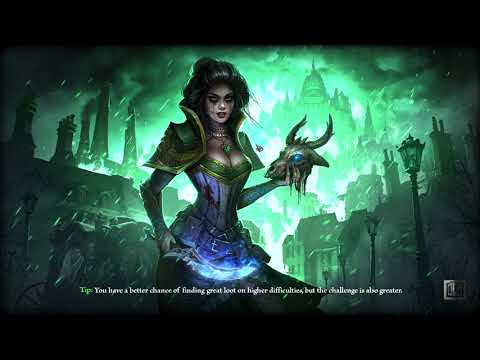 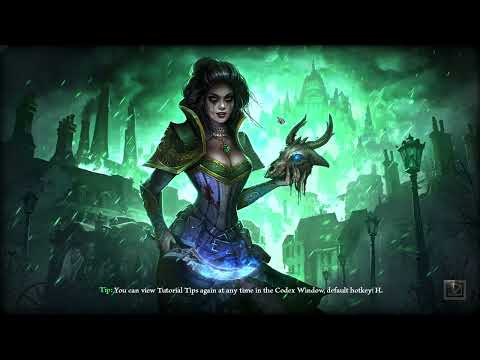 Kuba was tough but it’s killable with some kiting.

Image from the game with perma buffs + LA and PB.

Made two runs with different mutators to show the comparison more clearly. 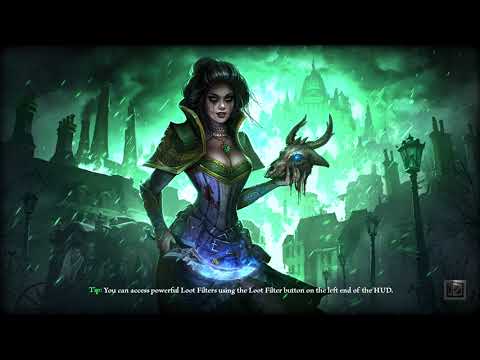 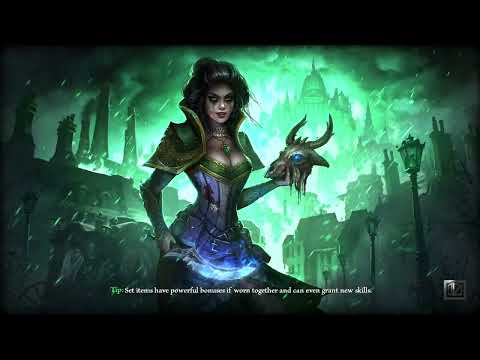 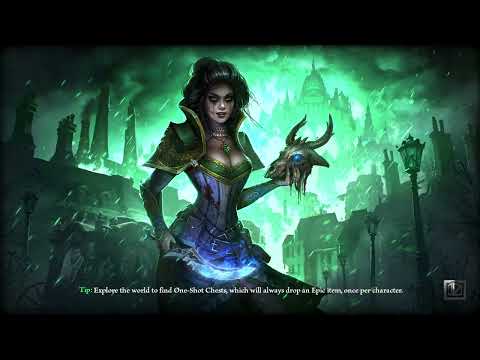 Build hardly kills Moosilauke in this level, didn’t bother to get Kuba.

My thoughts on which is better :

Feedback for Devs : Please change physical>cold conversion on the weapon with something else, it’s totally useless. You can make it acid>cold which won’t break any other Soulrend setup I suppose. It also won’t buff Morgo since set already has acid>cold on SS.

Also I think frostburn damage on weapon should be buffed and %100-150 increased duration on frostburn should be added.