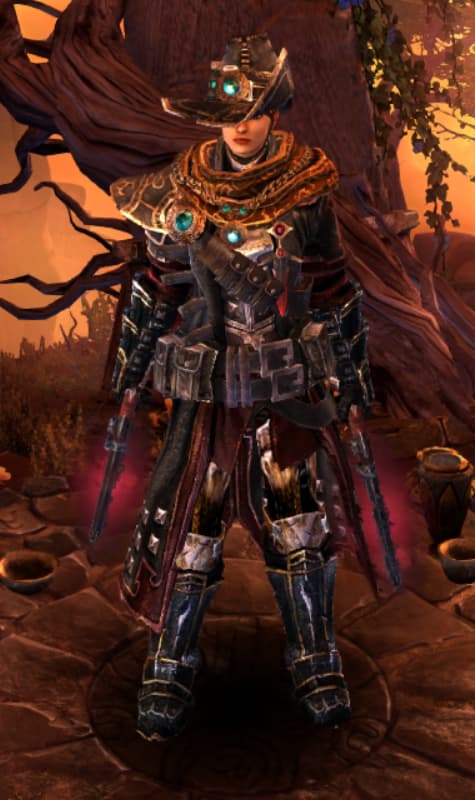 This build is specifically designed to be used in conjunction with the other Death Squad builds but can also function well as a solo build. 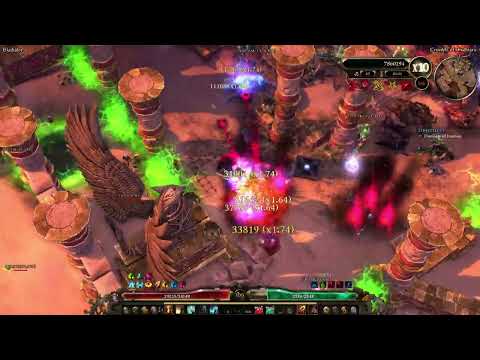 Where this build sits in comparison to the other Death Squad builds: 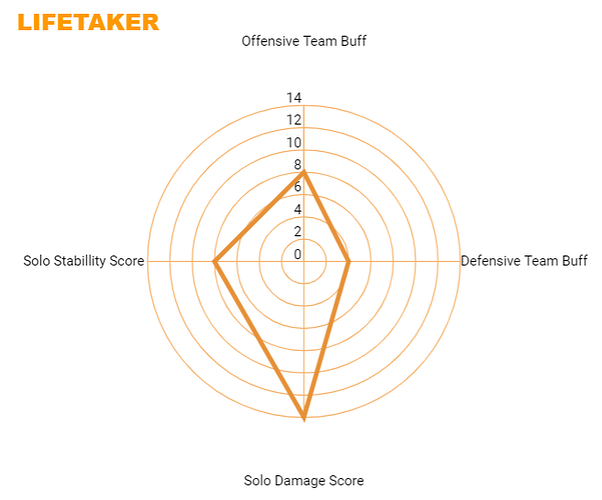 LIFETAKER is the highest damaging member of the team. She is not as supportive as the other builds, and doesn’t synergise as well with things like regeneration - but she brings significant OA, crit damage and speed buffs, and her damage is SIGNIFICANTLY AMPLIFIED when fighting within the squad. She also brings some helpful debuffs - The second highest damage reduction, life-leech resistance reduction to boost overall team healing, and fumble/impaired aim to reduce incoming damage.

Hello, how are you? I’m sorry, but how to use two pistols?

(Sorry for the english) 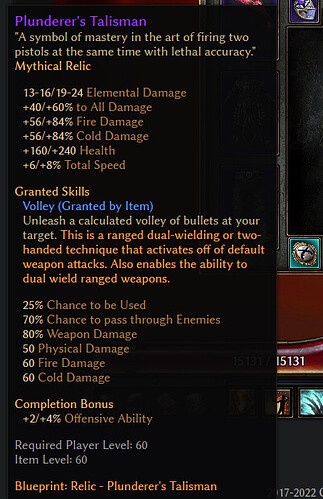 I have average knowledge of English. Could you send me pictures of how to distribute star points, I play skills for two guns. My classes are Demolitionist + Necromancer

I’m too new to the game to have a good grasp on the nuances, but why did you not take Searing Strike? It is just one point and I see no downsides to it.

I’m too new to the game to have a good grasp on the nuances, but why did you not take Searing Strike? It is just one point and I see no downsides to it.

Searing Strike is for 1-handed melee only. Doesn’t work with pistols unfortunately. 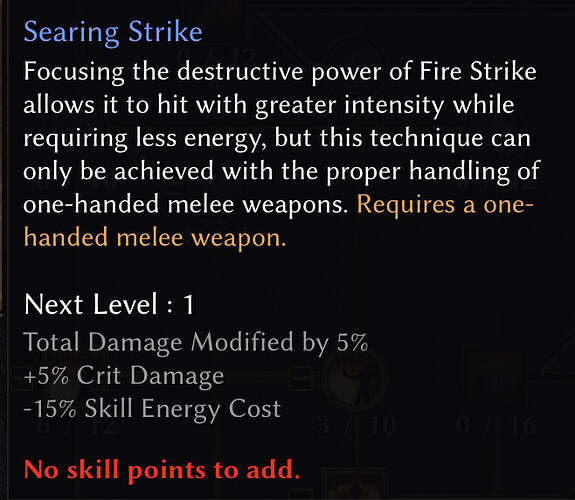 Heya! Sorry for the delay. 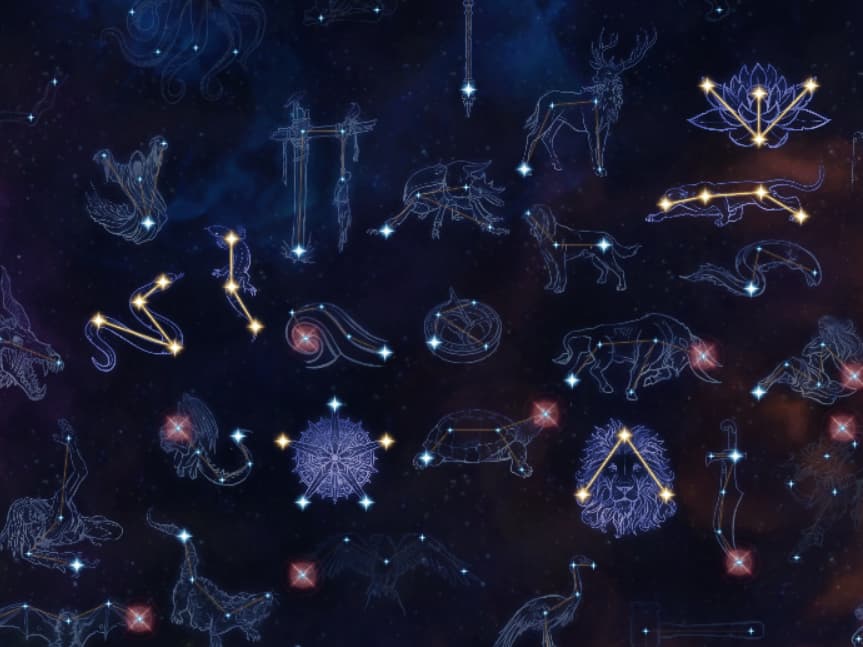 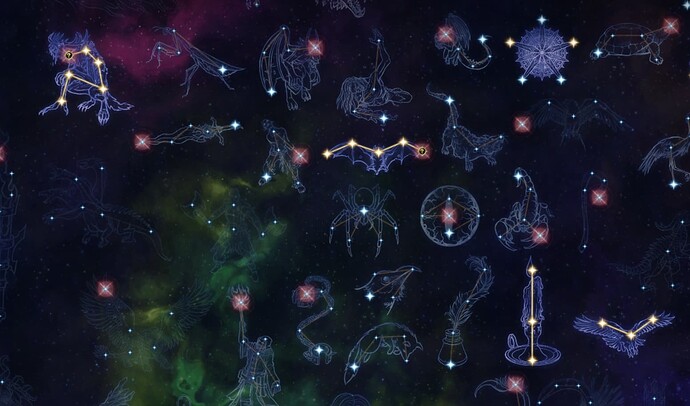 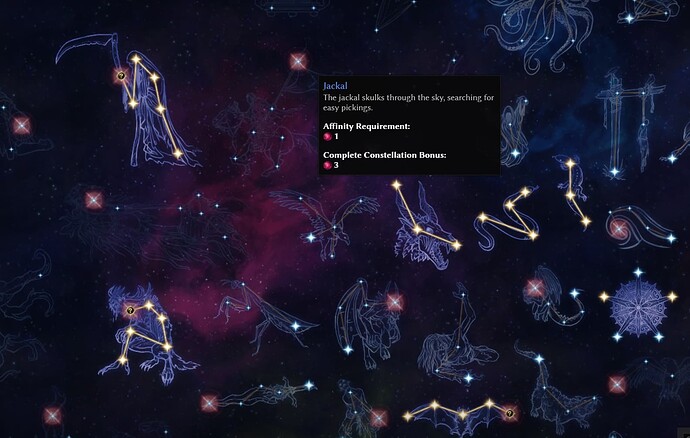 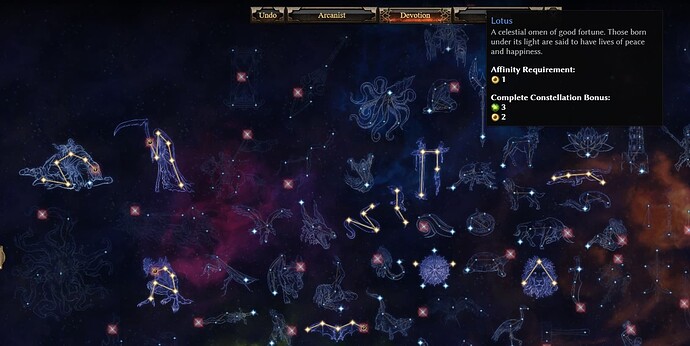 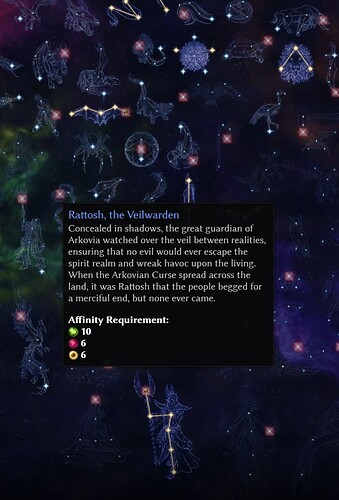 This build is dependent on high level gear for it to function as intended. However, you could very comfortably use a ranged build early on using necromancer/demolitionist.

Early on in the build I would recommend putting a few points into Reaping Strike, just a few in Fire Strike, and a bunch into Explosive Strike. Reaping Strike will heal you and deal decent damage, and procs more often at higher ranks. Explosive Strike makes your shots deal AOE, which will be important for clearing groups.

Then, I would recommend focusing on a few points into Vindictive Flame, and then build into Ulzuin’s Wrath early on. Ulzuin’s Wrath will help to keep you alive as it lifesteals from every target it hits, and reduces their incoming damage.

Put a single point into Ill Omen when you can, as that will cause most trash mob enemies to be Confused, and it will spread through the enemy ranks.

Then naturally start including the other buffs from there.

Thanks for ur replay and sorry for late response

also thanks for the info for demolitionist early skills