Another Rimetongue build from me. I wasn’t planning on making a forum post but after revisiting the build together with @mad_lee I decided to post it. Orginally was mostly a crucible glasscannon but with his advice we turned it into a very well-rounded build, one which is also one of my favorites to pilot.
Build is of course based on @thejabrixone’s Rimetongue Infiltrator. I was trying hard to make more changes but that Infiltrator was just too damn well built. Spellbreaker feels like a perfect fit for Rimetongue set though and not relying on the defense of Inquisitor’s Seal allows to utilize Blade Trap and freezes more for crowd control and kiting. 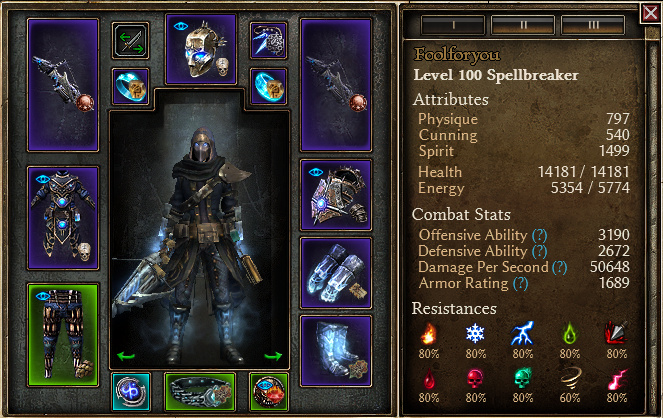 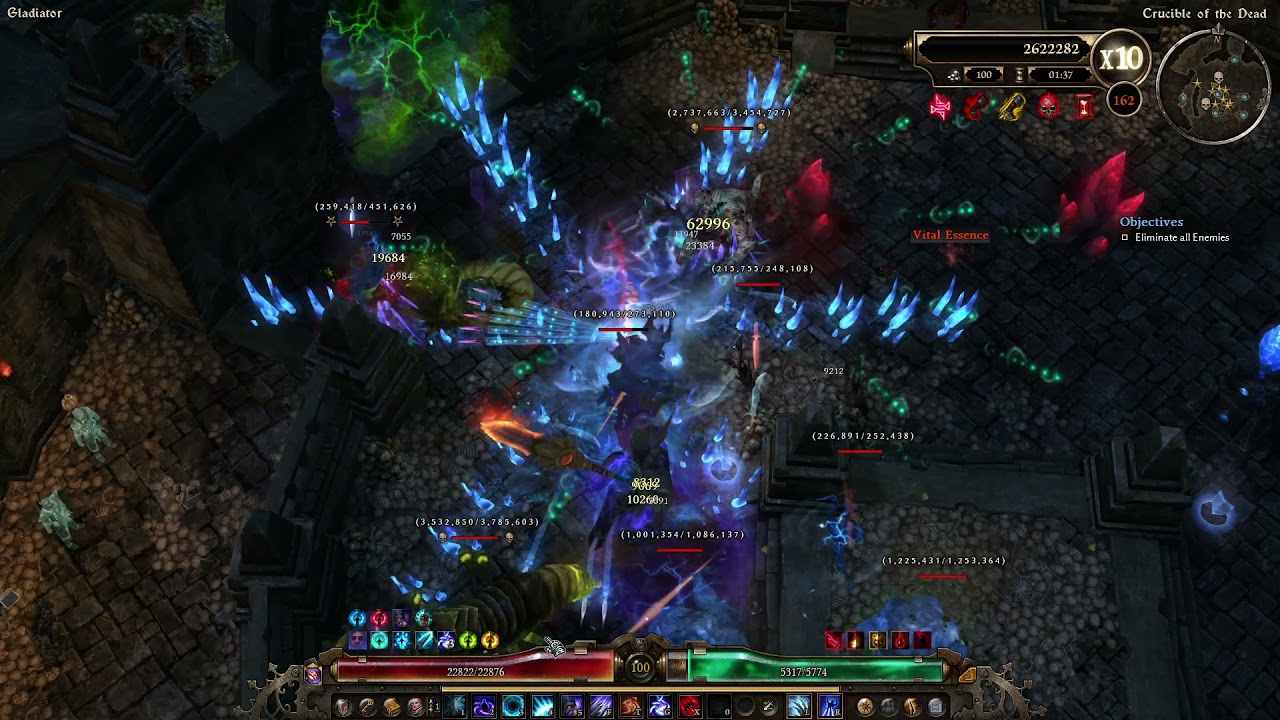 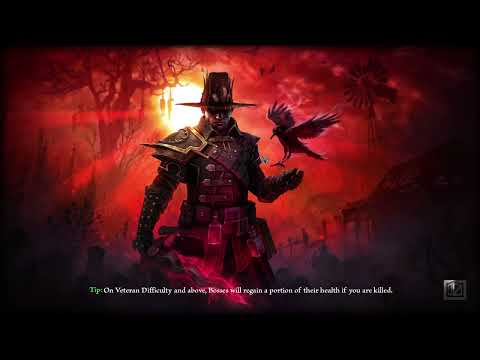 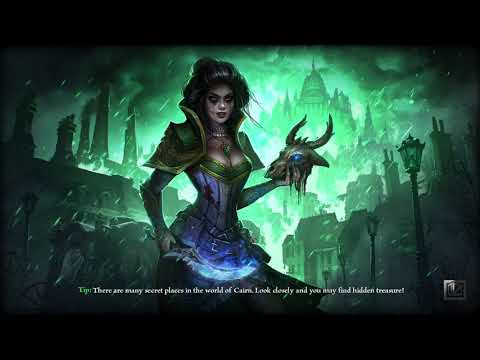 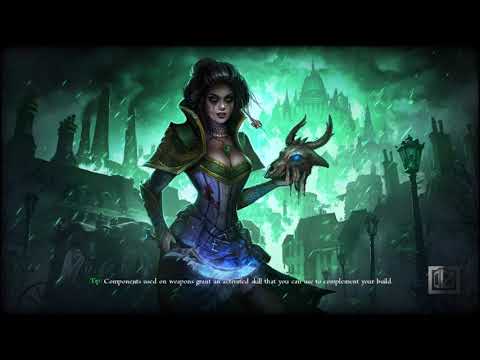 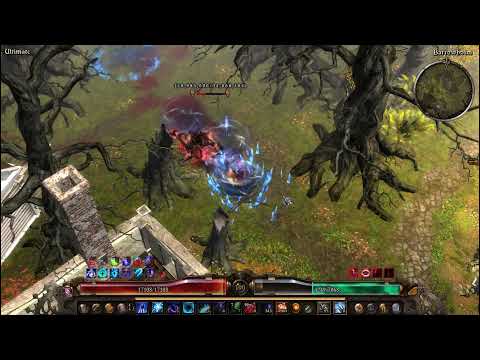 Crucible no buffs/banners with extra spawn

Credits to, @thejabrixone for his original build found here [1.1.7.0] The Antlion - Rimetongue Blade Trapper, Cold Caster Infiltrator
to @mad_lee for help with build polishing and pushing the build in Shattered Realms.

Nice build and performance, you deserved your fika

Crazy crucible run. And no good mutators neither.

I don’t understand how this sustains against cc resistant nemeses, though.

I guess it’s enough for two ticks and @nofika4u spams Blade Trap like there’s no tomorrow while fighting bosses.
[138% base trap res - 55% debuff)

That Kaisan from the beginning of ML’s SR video doesn’t seem to get trapped at all. Is it the mutator? Or am I just not seeing it?

I can see Blade Trap under his feet. He’s very big and almost covers it completely. Also it’s very brief.
Btw His Eldritch shards increase Trap Res even further but I’m mentioning it just as a fun fact because Lee’s not fighting him with shards around. 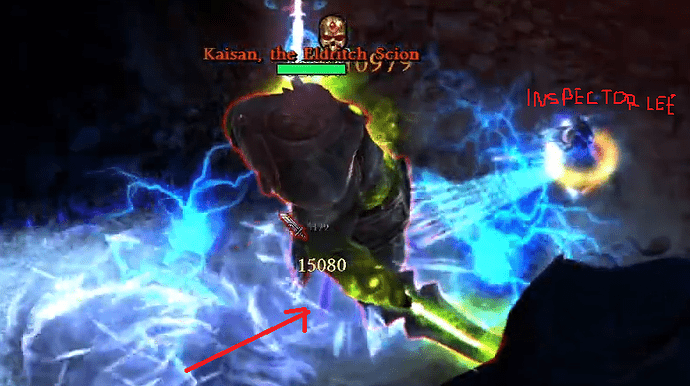 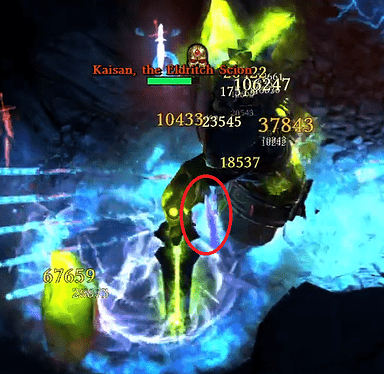 You can trap all nemesises with Rimetongue, unlike OFF, it’s only weakness are mutators and some purple bosses like Bargoll and Gargabol ( can’t think of other bosses you can’t trap from the top of my head).

(not that paper-thin anymore though)

PaRappa the Trapper it is!

Well, BS is one of my favorite skills and I use it in (too) many builds. But I will reluctantly agree that it is maybe a bit too strong.
I think part of it is how easy it is to reach 24/16 BS for extra summon and how easy it is to convert its damage. It’s easily added to any Nightblade builds, unlike guardians or mortars…

Crazy crucible run. And no good mutators neither.

I don’t understand how this sustains against cc resistant nemeses, though.

I atleast had swift for 160-170 which boost Rimetongue runs a lot, even more so for cold version. But yea build can go super fast with some mutator luck
-“I gotta fish for better mutators!”

With for example 40% Cooldown you would have 1.2 recharge.
If you spammed it would bosses be stuck in place infinitely?

Yes I believe so. Im not great at mechanics and never tested Spellbreaker with off-hand, but some enemies are stuck indefinitely so I don’t see why it shouldn’t work for bosses with enough cdr

Could you send me your Rimtongue Breaker please? Maybe I’ll try it

Savefile is in OP

and seem to be able to kite far more if needed. Perhaps I’ll leave it to some crazy SR pushers to test which they probably have done already.

Wow lazy builder, doesn’t even post my runs with his build. Alright, here they are cause how else would I inflate my ego COPIUM.

How rude of me!
Updated OP with new GT and added videos of Ravager, SR 100 and no buffs crucible.

For Ravager fight the result would be more or less same if Retal threw away Rimetongue set and replaced it with Shattered Guardian, in my opinion. Blade Trap has no use against Celestials

For Ravager fight the result would be more or less same if Retal threw away Rimetongue set and replaced it with Shattered Guardian, in my opinion. Blade Trap has no use against Celestials

Agreed. Blade Trap is strong in other areas of the game so being useless vs Celestials is fine by me