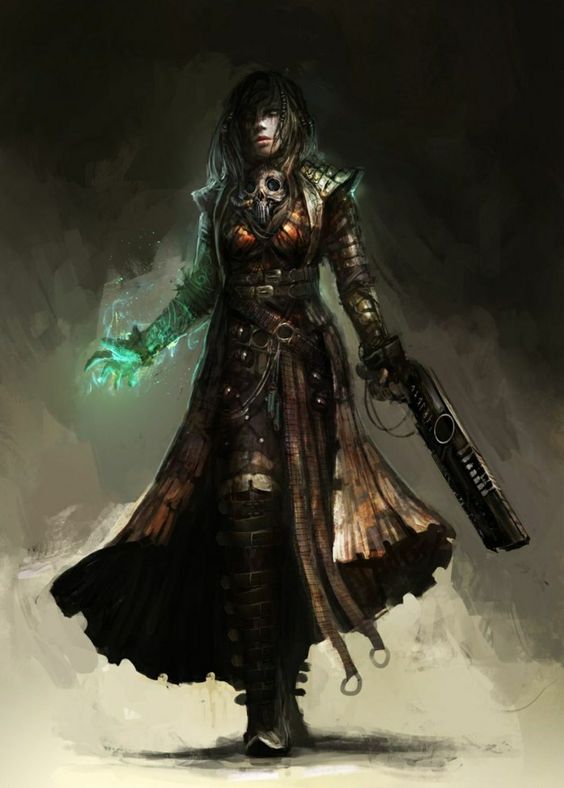 1.1.9.3 Revisit: While Vortex of Souls has taken a small hit, Kraken’s improvements more than make up for it and a quick check in SR 75-6 confirms that the build, while a bit slow at killing, is still ridiculously tanky (between phys res, life steal, and health) and safe; it’s an odd shooter that actually does better at point-blank range. Phys res has actually gone up to to 47% with Might of the Bear. An added quality-of-death benefit that I appreciate more now is that with only 3 buffs (Harbinger of Souls, Spectral Binding, and Mog’s Pact) it is no big deal to take a second to recover from annoying nullifiers (yeah, I’m looking at you, Grava).

[1.1.9.1 build:] An epiphany on the mandatory belt for Personification of Storm (which had to be explained to me) got me to consider repurposing my ritualist to an aether build, after assembling the Veilkeeper set, and noticing the Mythical Vortex of Souls has 100% passthrough. That, and having a few Rings of Tawrot lying around. At first glance I thought Veilkeeper would be Spellbinder, but it needs a good AA; Berenoth shard would not be enough. So necromancer for the Reaping Strike / Necrotic Edge set procs plus shaman for the Savagery (and the occasional Upheaval) was the choice - that and Conduit of Wild Whispers with aether conversion is the enabler. First, I want to shout-out to @FordPrefect who not only drew my attention to that conduit’s existence, but patiently explained conversion mechanics to me, and gave me tips on optimizing devotions and skills. He literally gave me at least an hour’s worth of chat time to make this build truly viable.

So how viable is it? Well, with immature constellations, it did SR 75 without blinking, Lokarr without blinking, Gladiator 170 (but using 2 buffs and 3 banners) and SR 80 (with deaths in boss room due to Fabius until I got fed up and just facetanked him with potions and Mark of Torment).

The build is pretty simple, with the only MI gear requirement being an Ygraad belt for vitality to aether conversion - I tried vitality to lightning in the shaman’s Brandis belt, but that isn’t as strong. Maybe not the ideal affixes here, but it’s what I had in inventory. Weaponcraft by AngrimArms (equipping Taken since the Fall of Erulan). Resist reduction provided by Revenant, Widow, and Spectral Wrath.

Gameplay
Strong enough to facetank, with 41% phys res with Savagery Might of the Bear; and while it only has 26% life steal, that’s not counting Reaping Strike proc and Wendigo with the so-juicy 2h weapon damage component. Position yourself to get maximum target lines with the rifle; fire off Ill Omen, Siphon Souls (for the Blood Boil debuff) and Bone/Soul Harvest throughout Savagery spamming. DPS is highly variable given proc rate, but 300K is pretty typical on a single target, with passthrough and strong aether-based ADCtH, it’s quite sufficient.

One thing though, try to compartmentalise your text and fill each section as it’s context rather than creating a wall of text which will become easier to read for others. You can also add colours.