Angel of Mercy: That Others May Kill 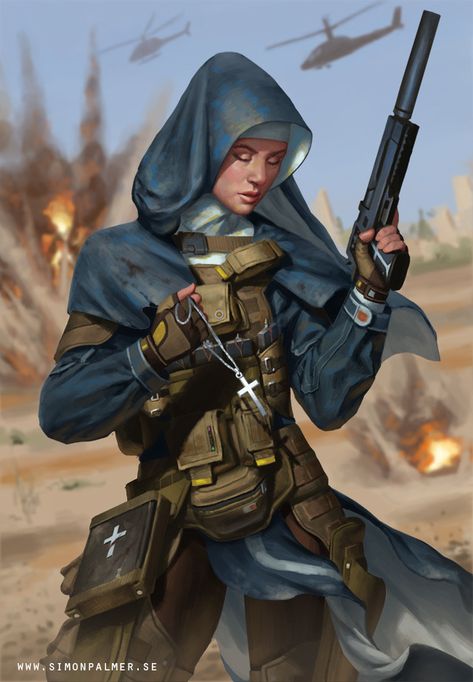 When I first discovered the level 40 Apothecary set ages ago, I wondered how viable a support specialist for GD multiplayer would be, so this week I decided to try it out with level 82 deceiver I’d had in mothballs and gear I had lying around (notably, the SR set), rushed up to 94 (then 100). The goal was to make a build that could support any partner class and build.
First, the mandatory grim tools link.

I tried to stuff every healing devotion into the build, along with of course Blood of Dreeg and Word of Renewal. Also, a support build should cut down the defences so that their partners may kill, so Curse of Frailty, Word of Pain / Death Sentence. I also put in Bloody Pox, because it spreads like wildfire, and slices DA to ribbons without needing to know who your partner is going to target next.

Relic choices - for solo, Solael’s Decimation. To aid others - Deathchill if they are a pet master; probably Necrosis otherwise; maybe even Serenity if you know you’ll have to tank.

I haven’t finished main content in Ultimate yet, but on its own the character is pretty much immortal, with 3380 regen with devotions proccing, and that’s not even counting what you’re getting back with Guardian’s Gaze and Sigil, not to mention Apothecary’s Touch itself. Killing is slow… S-L-O-W; the DEE is only there because it’s for killing slightly faster in solo main campaign. No way you’d want to take this into Crucible or SR solo, but that’s not the point. This is a pure support build, designed for the somewhat overlooked (but perfectly viable) multiplayer option that Crate built us.

With some of the improvements suggested by others below, I’ve used her to escort a partner into SR 100 and Gladiator 170 no problems and no buffs (but banners for speed).

As always, I would love to hear from the creative minds in the community.

Lastly, this was my tribute to RCAF 435 Squadron: 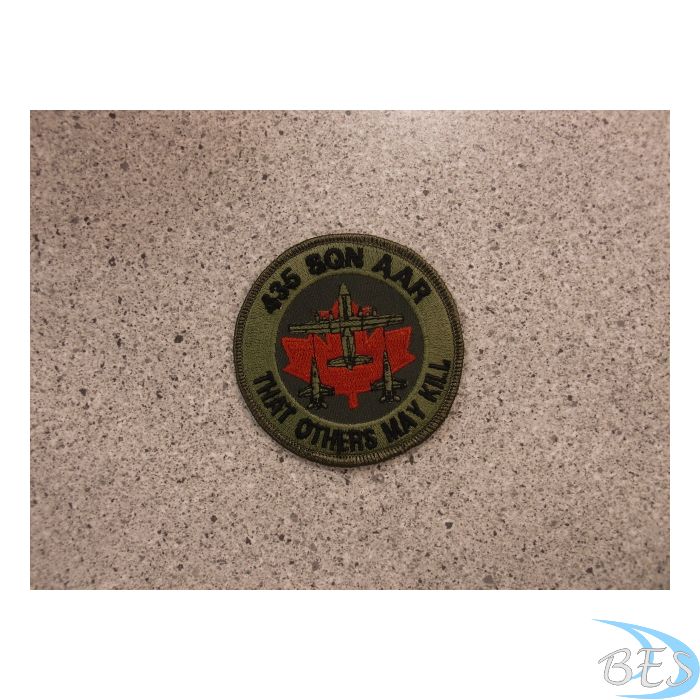 Getting Aura of Conviction could be nice for a support class. Hardly any Inquisitor builds spec into that exclusive skill, so you’ll almost always be bringing extra physical resistance to your allies.

Great suggestion! Possession was a leftover from the original 82 character, AoConviction is a much better exclusive choice.

You could always consult @the8anarchist, whom i believe to be the grandmaster of support builds in GD. Here is his original post and build where he discusses it. I found it while experimenting with my own support ideas and realized he had the same exact thought process and had actually posted a build doing it!

Also search @WyreZ. He has taken up the mantle as the godfather of Apothecary support builds, and has posted a TON of them. I know you will get a lot of great ideas/feedback from him!

I myself have a support deceiver but never actually made an original post about it, youll see it discussed as you search around for the specific terms “support deceiver”. Main difference i think was gear utilized. Most people favored sacred texts of menhir for offhand but i elected to use an item enabling dual wield, and dual wielded Mythical Touch of Purity because i wanted as many on-demand/push button heal skills as possible, and DoTs are a thing of the past with these babies rotating off and on while one is on cooldown.

Thanks for the feedback! Yes, I was aware of Mythical Touch of Purity (and had one in the bank) but decided that the faster recharge times of both the passive Empyrion’s Touch as well as the active on-demand Apothecary’s Touch were better. If only one could use the pistol in one hand and the scepter in the other, but alas, it’s another pistol or an off-hand. I originally had the raven just to complete the healing meme as well as elemental resist aura, but the bird keeps flying into the nearest window and getting killed. What’s nice as well is that the Apothecary set fits nicely with the Shattered Realms armour (which I don’t believe existed back in 2017). Light of Empyrion’s damage reduction benefits whoever you’re protecting, so I went for the eastern constellations rather than the western ones, which are more “personal” in benefits.

Oh definitely dude, northeast all the way. Healing Rain bound to Apothecary’s Touch is my jam.

Update: So both @WyreZ and @the8anarchist very kindly gave me solicited feedback. I love this community! The latter suggested, among other things, the Mythical Sacred Texts of Menhir, which I really like not least because it fits with the meme illo I chose above; I just don’t happen to have one in inventory yet. @WyreZ, on the other hand, suggested the Defender of the Three , along with ditching the SR armour for the build he put forward here (note also the genius of Stone Form devotion). Still, as-is, a gaming partner and I managed to push into SR 80 pretty easily, with two deaths both recovered within timer. The first was me pushing the tankiness of the SR combo by sitting in front of Alex and not dodging his bombs; she could take the bombs, but not in combo with the other 6 hero mobs hitting on her at the same time. The second was due to an arcane mob dispelling the perma-buffs, leading to the partner’s death since the healing devotions weren’t proccing. Also, one of the mutators was the -75% player health regen, which certainly put a damper on one of this build’s strengths. Even so, with the SR armor, I found it quite useful to be able to tank to keep a more fragile partner from harm.

Second update: Confirmed success using Defender of the Three as partner in Crucible Gladiator 170, never had to use a healing potion.