This is kinda a build I have been messing around with and its not entirely complete, this is just a first attempt of mine but it performs pretty well. I’m not too well versed in pet builds but have dabbled a little bit. Hellhound is considered one of the weakest of the mastery pets and usually not built around so much. After dropping a decent rare Halion’s crest, I decided to give this weird idea a shot and show some results.

It has pretty good single target but not so great AoE clear and the pets are still quite squishy (but with a 10 sec cd can kite a bit and resummon) so Idk if crucible would ever be viable, but I’ve been having decent success with it in SR. It was able to handle most bosses I encountered (Moosilauke, Zantarin, Aleksander, Gravathul, Kaisan, Reaper, Kubacabra, Bennjahr and Rashalga). While hellhounds aren’t too great at taunting, blast shield does give a small pseudo-immune period you can tank while they take aggro. Only enemy I couldn’t do anything against was fabius (due to my uncapped pierce res and very low pet pierce res and also blade barrier is just awful) 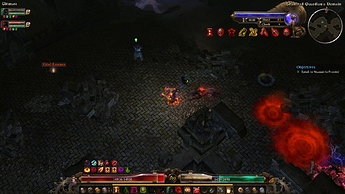 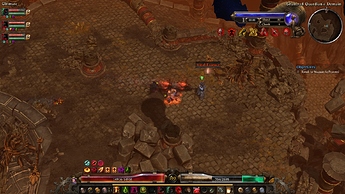 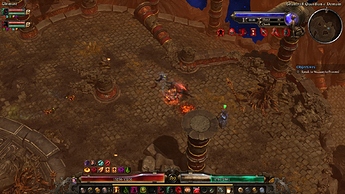 With 1.1.9.2 changes I think Khonsar rings are getting a slight nerf but the Korvaak’s burning blade buff should probably counter it. 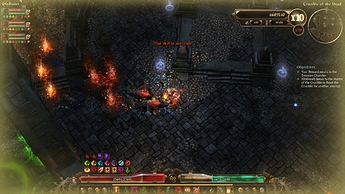 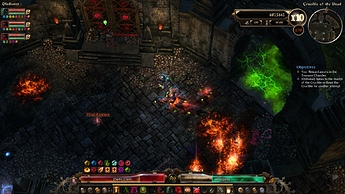 I am confused your grimtools link is a beastcallers conjurer?

because of dual wield i thought this was hybrid, but i don’t see any meaningful melee skill and very low armor, so are you actually melee fighting bosses in Sr80 ??

Nope not hybrid, pure pet build focusing on hellhounds with support from bird and bugs.

So after testing a bit more in SR (around SR 80) I hit a wall against two nemesis Fabius and Iron Maiden (All the other nems are doable but these two are kinda unbeatable) with this setup. This is only for SR 80+ and I think they are managable in crucible or lower SR.

I have also tested another setup using a Fleshwarped archive and Myth Voidmancer’s cord, to see just how important the conversion is. This is the setup I currently use : https://www.grimtools.com/calc/D2pzJJpZ

It is a bit lesser damage than the KBB (korvaak’s burning blade) setup but still decent damage and gets 2 sec cooldown for Dogs, this makes Iron maiden and Fabius actually possible (tho they are still a pain) and a bit better for Grava also. 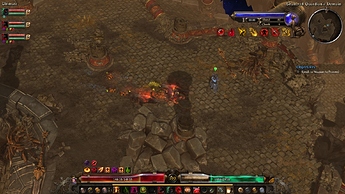 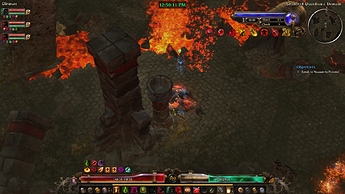 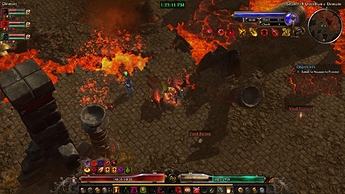 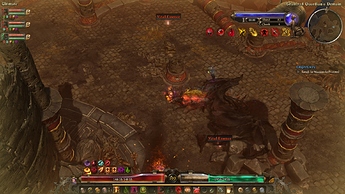 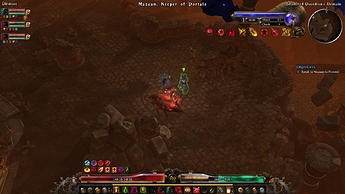 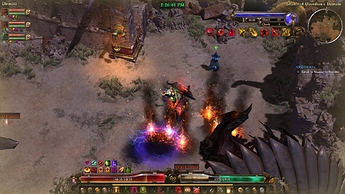