We can craft dynamite now - blacksmith located in Homestead

We can craft dynamite now - blacksmith located in Homestead

This is already in the opening post. Thanks though.

Super useful, thanks for sharing

Can help me in component: GAZERMAN or exist only armor gazerman?

Only the armour, there’s no such component.

Elite for Ease When you are level 100 and geared for ultimate. Takes about 20 minutes for me with my current gear. Could be faster if I ignore most things and only go for the bosses that drop Krieg set pieces.

Pardon the misspellings, doing this from memory.

Picked up the route from watching Malagant video.

Portal out to Crown Hill
Building NorthWest of portal will have a dynamite chest (1 per playthrough?) though I think I got it the first 2 or 3 times I went in there

Go South of portal
Go in the nearest building on left side
Up the stairs, around the wall down the stairs and go north
Aleksandr will occasionally spawn to the left of the door
Go toward the devotion shrine
kill everything
Go in building North East of Shrine
Kill Valexteria (MI, % chance Krieg piece drop, likely legendary or mythical drop, aetherial mutagen, atherial missive drop). If this is a borderline fight for you, draw her out of the building so she is less likely to be healed by the mobs that come to reinforce her if you pop a big AoE spell that grabs their attention.

I tend to avoid him as he still gives me a little trouble if I don’t pop an Aetherward oil for the extra damage to aetherials.

I’ve done the run about 20? times and I’m still looking for the Krieg set helmet (have every other set piece in duplicate or triplicate).

I would assume the rewards are even greater on Ultimate, but it can also be more tedious because higher hitpoints and result in a higher chance of dying if you aren’t quite there power level wise.

Oh and check the Steelcap district merchant for relic blueprints when you go to sell everything.

Minor note you can’t spawn in the Steelcap District so if you want to do this route several times end your game in the Resistance Hideout or the Coven so you have less far to scroll on the portal map to click on the Malmouth Outskirts portal. 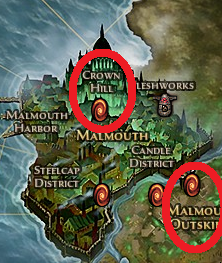 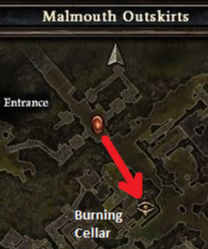 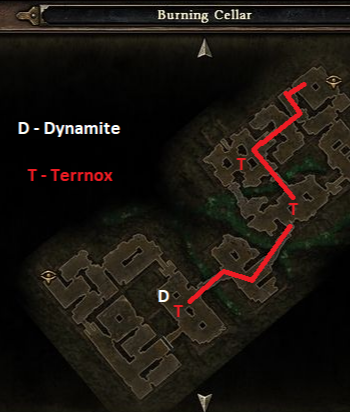 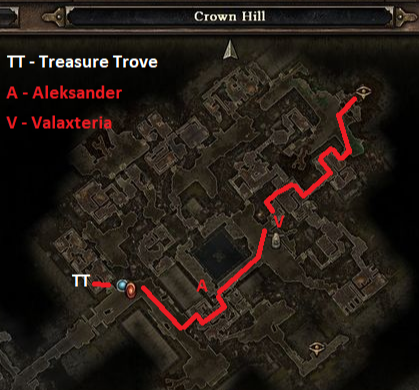 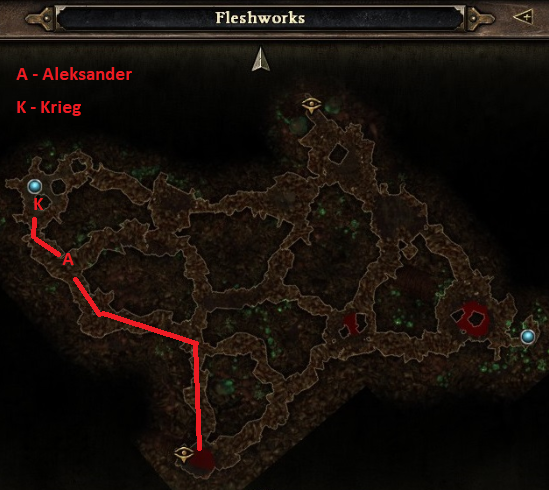 Example Haul (About as good as you are going to get) 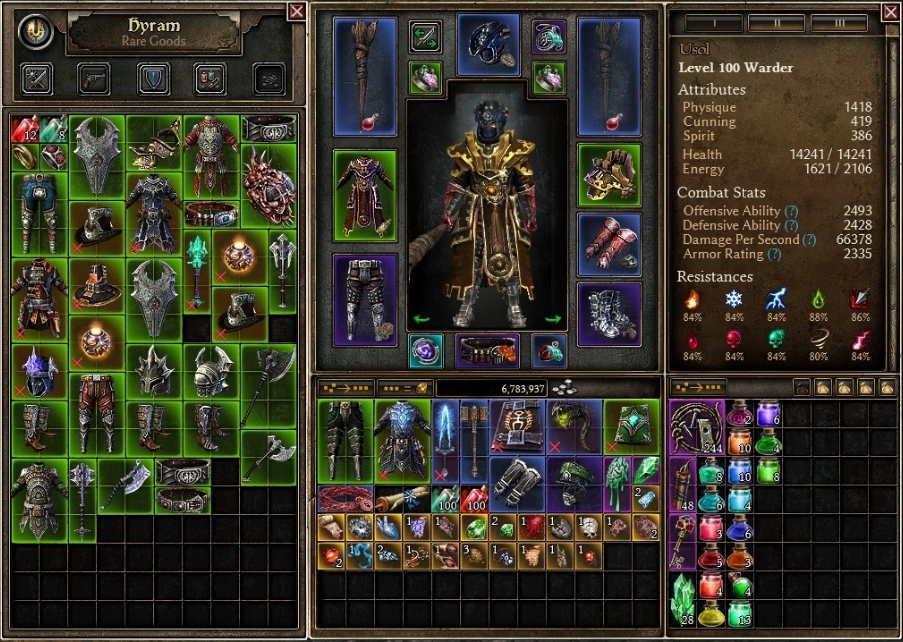 This turned out to be a really good haul in one run. Not typical. I’d say 2-3 Mythical items is typical.

Items in Hyram’s window are various greens that I decided to sell.

Aleksander dropped the Epic War’s Rebuke of all things and some greens.

Thanks a bunch mate.

Lots of Royal Jelly, Manticore Eyes and other rares in the Ancient Grove:

Lots of Royal Jelly, Manticore Eyes and other rares in the Ancient Grove:

Updating to include as an option

Since FG has been around now and had time to settle, It might be a good idea to update this thread with routes for the new materials.

Eldritch Essence, Celestial Lotus and Celestial Essence could all do with entries. Not sure if I’m forgetting any others.

Since FG has been around now and had time to settle, It might be a good idea to update this thread with routes for the new materials.

Eldritch Essence, Celestial Lotus and Celestial Essence could all do with entries. Not sure if I’m forgetting any others.

Here is one for Eldritch Essence:

Here is one for Eldritch Essence:

Thank you for noting this! Added a direct link to that reddit post on the new Eldritch Essence section.

For the lotus, has anyone got a better idea than simply farm nemesis? I think I got one lotus from blowing up a legendary but only one out of more than a hundred attempts.

I’ve been doing a lot of bloom farming lately, and I believe the best source for them is actually the Undergrowth now.
Now that killing enemies gives blooms too, hunting the area that is filled with bloom dropping enemies usually yields a good amount.
You can get an additional boss spawn in there by getting the Swillius bounty from Barrowholm.

I usually combine an Undergrowth run with the Gloomwald Crossing one for the 4-5 stumps and finish inside Carraxus den.
The first route with the map I made isn’t as useful if you’re hunting blooms only, since it only has 2 stumps and requires a lot of walking to hit all the treant enemy spawn spots.

Speaking of bounties, here are some of the bounties I use:

For the remaining factions, I didn’t list any because I didn’t find anything useful for the routes I farm.

Guys, can you share your routes for mutate scale?

Guys, can you share your routes for mutate scale?

I’m not 100% sure about this, but iirc Slith have a good chance of dropping them. You could try farming hargate’s isle a couple of times and see if that works for you.

I have fixed the guide for the new forum’s formatting. I think. No idea how to do drop down spoilers here.