Desktop version was updated to 1.1.9.2. It can be downloaded here. 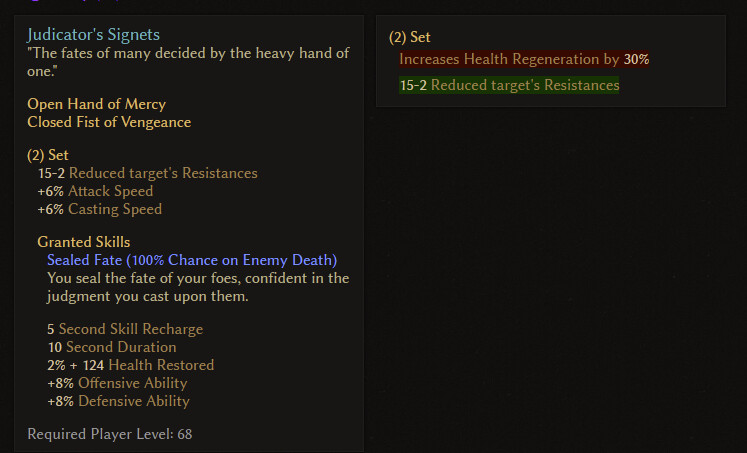 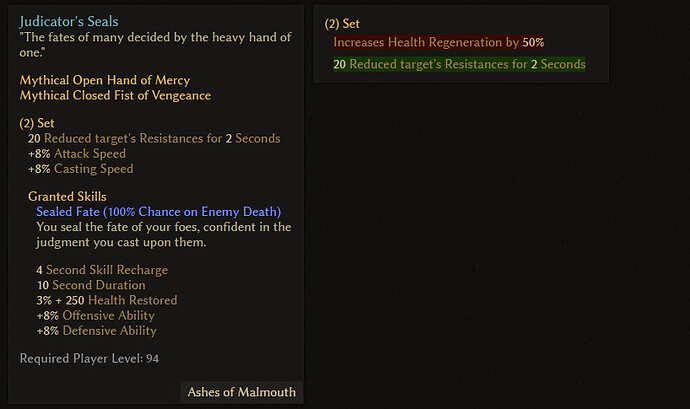 Festerblaze set bonus seems unchanged though the patch notes said damage was bumped on the proc: 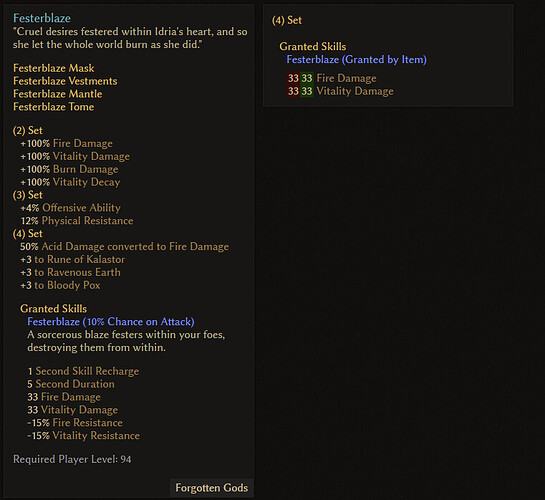 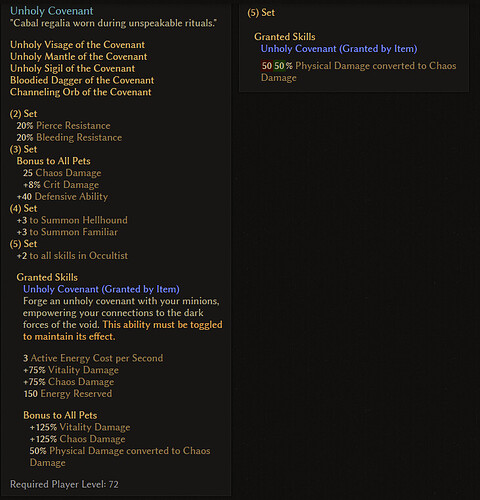 Festerblaze set bonus seems unchanged though the patch notes said damage was bumped on the proc:

There’s a change to the skill for mythical version. In that case it will still show up in the regular version as well in diffs, that’s just an issue with diffs generation on my end.

ok i raise post for it in the Bug reporting section

I wrote about in 1.1.9.2 thread too (here too but deleted after checking in-game because it’s wrong there as well).

Is there a way to filter the items that can only be obtained in the campaign, only in SR, and those that drop everywhere?

I mean, i know that there’s items tha doesn’t drops in SR and CR like vanquisher and probably the legendaries (and blues and some green MIs) of rogue dungeons. But i don’t know what are all the items that doesn’t drops there by far and would be interesting to know

Unfortunately no. I tried back in the day, but it was kinda tricky to determine what drops where, so this info was excluded from what you see in live version of GT. 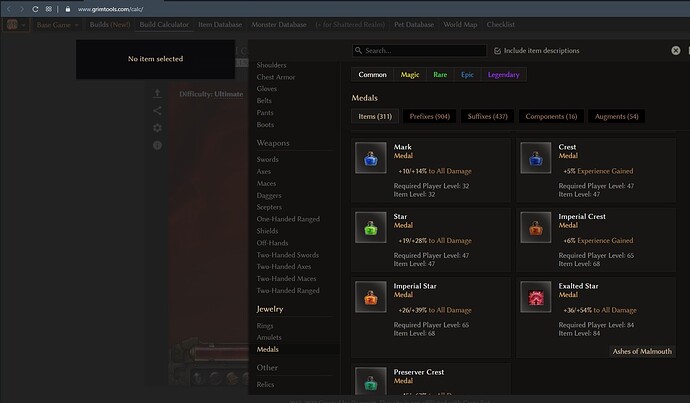 Thanks for bringing this to my attention. I’ll look into it.

I was busy with other stuff, so didn’t manage to provide a fix quicker.
The issue is now fixed. Apparently there was an OS-specific bug with paths in db tool builder that happened after I migrated away from Windows. Thanks for bringing this to my attention.
Once again sorry for taking so long to fix it

no worries, just glad we have GT in the first place

appreciate the work as always Dammitt

I’ve been seeing some minor issue on both my laptop and PS4 that sometimes a message update patreon info appears and you then have to refresh to get to Grim Tools. 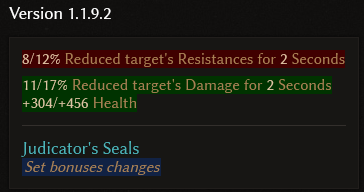 I’ll look into it. Maybe diff is wrong, idk. Can you post a screenshot from in game showing reduced targets’ damage less that 11%?

I’ll investigate this in the next few days and get back to you.

I’ll investigate this in the next few days and get back to you.

Not a problem / consistent thing the way I use Grim Tools, just informing

I’ll look into it. Maybe diff is wrong, idk. Can you post a screenshot from in game showing reduced targets’ damage less that 11%? 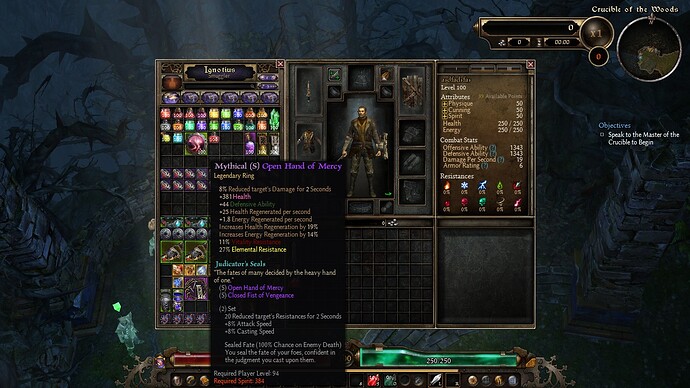 This should be fixed now. 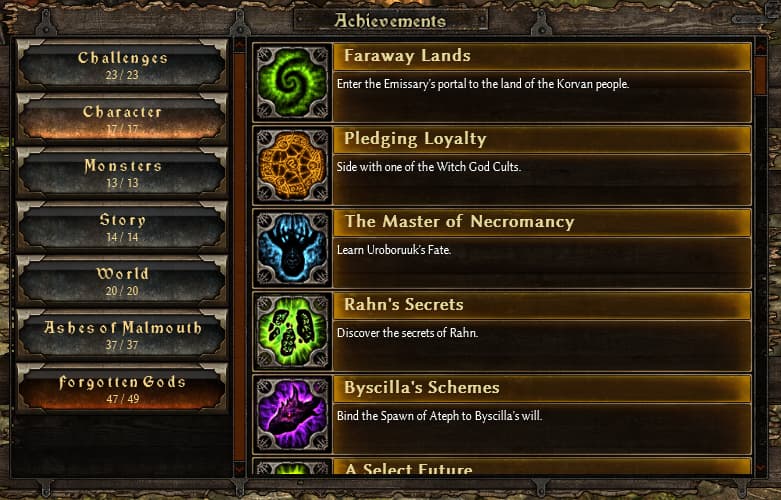 3 posts were merged into an existing topic: [GrimTools] Build Calculator