For the warfare skill battle standard what’s the point of increasing the buff duration by levels when the standard itself lasts for 10s always. The buff vanishes with the standard.

The standard used to have a longer duration and cooldown a while back. 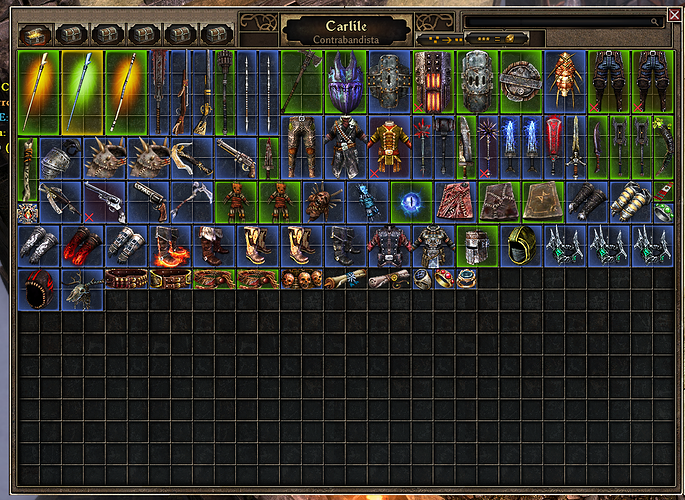