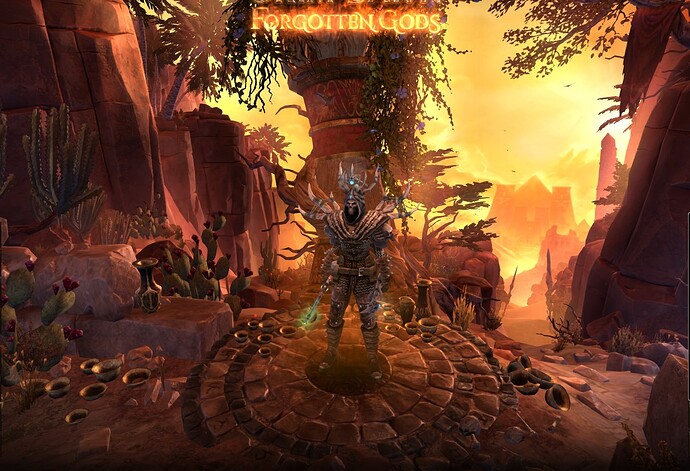 If the title wasn’t enough of a clue, I just thought that it would be fun to re-live my Diablo II Bone Necromancer days in Grim Dawn. Suffice to say that she has a bone to pick with almost everyone. 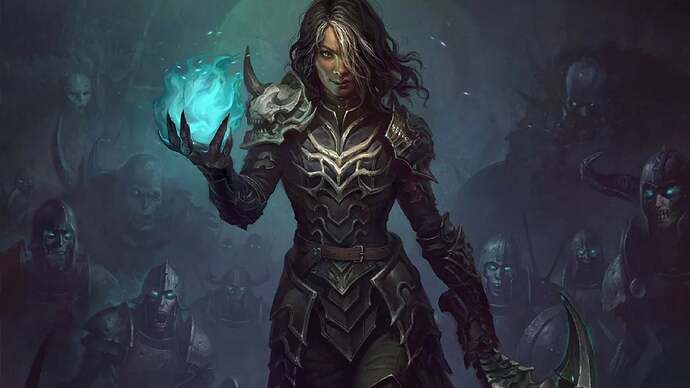 Personally, I only went for a spellbinder just out of curiosity since I knew I could build a functional Diablo II bone Necromancer. There’s really no other reason in particular why I decided to do this, but it did feel like a solid experience. I wasn’t too impressed with the killing speed in some instances but hey, not every class must chunk mobs and health bars like a Cold Shadow Strike Spellbreaker. There’s not a lot I can say to increase the appeal of this class from a damage dealing perspective (which I assume most of the GD playerbase are in for anyways), but I would say that in terms of themes and aesthetics, this is how I imagine a bona fide Necromancer would go around killing things; And that’s always a good reason to play a build like this if you love to role play a certain way or have a weird attraction to all things morbid just like me.