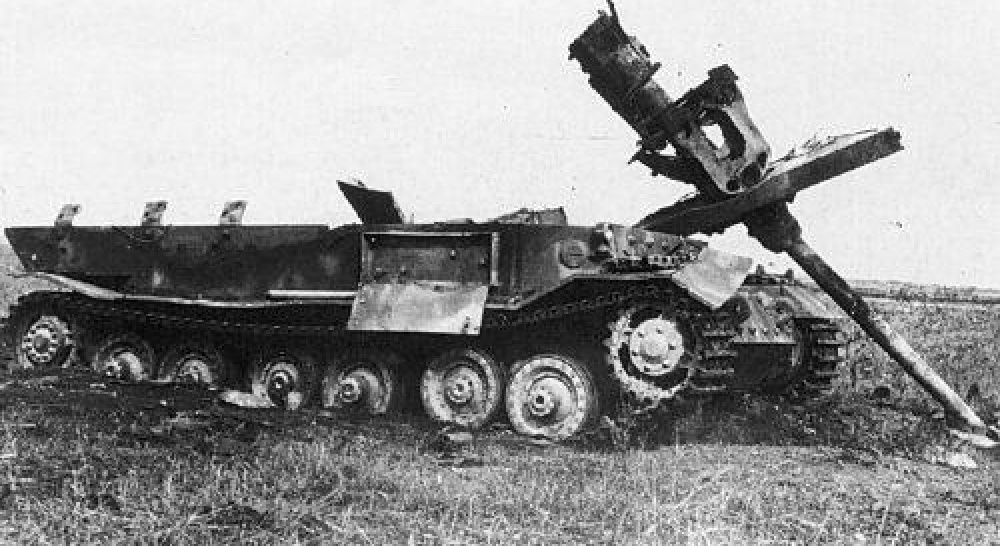 LET’S START FROM PROS AND CONS

-Avatar of Mogdrogen (no pots, no tweaks, no Ultos amulet)

All vids made with the same setup without any tweaks for a specific environment or potions (outside health and energy). Will post some vids of deep shards with some tankier setups (I’m at 88) but that takes more time that I currently have. Also, the new celestial…

Gather around! I got a story tell! A story about Balance…

Once upon a time there was a beautiful race of happy little people called binders. Binders…? Why haven’t we heard of them? Oh, that’s because they went extinct…

An evil old ruler of the land came and said they “disrupt Balance” so they must DIE! Wtf is Balance? SILENCE! Now, balance… what that is to this day nobody knows. It is true that binders had their own special way of doing things and they were very efficient at it. But it took skill and dedication to achieve the results some of them boasted.

The ruler of the land issued a new decree. From now on, the Balance shall not be about different builds’ strength. Balance shall be equality between PEOPLE. Therefore, it is decreed, that anyone must be equally able to do triple runs in Crucible and go down to shard 75. Even total noob’s half-blind grandmother who only wanted to clean the desk so she moved the mouse around a bit.

Why is King so broken?

Therefore, I present to you a build that does not have to kite in naked crucible. That doesn’t take damage below shard 70. That easily clears crucible three times and maybe even four (if to drop Empyrion for more dmg). That kills celestials on the go. And that requires minimum skill. I present to you probably the brokenest build in the history of GD: KING OCTAVIUS.

Why is it so broken? S&B that’s supposed be sacrificing some dmg in exchange for tankiness got a 445% wd AoE nuke with massive cdr and a solid chance to zero cooldown. Let alone some burn for Octavius to convert, big crit dmg and, just in case, some retal added if one chooses to dabble in that. Shielded tanks got the strongest nuke in the game.

Soldier has the best (and only imo) shield support as well as many sources of Internal Trauma be it global flat from passives or stackable flat DoT in different skills. This allows for really massive ticks from just the Aegis and stacking it with Forcewave’s Internal Trauma, a bit of Laceration, a bit of Doom, and even a bit of WPS (that I eventually dropped for deeper shards but in easier challenges when you 100% facetank everything they do have some input - Shattering Smash and Zolhan) produces ticks I’ve never seen before. I wish things didn’t die so fast in buffed/bannered crucible so that you could really stack them DoTs and feast your eyes.

How does it work?

Gameplay-wise it’s a little of a piano build. This can be remedied by dropping Laceration and Doom. But these two skills add quite a lot to our ticks. So you Blitz in and mash. Put Aegis on your LMB so that it’s auto-cast just by holding the button. And the rest goes 1,2,3,1,1,1 with 1 being Forcewave.

Use of Grim Internals is MANDATORY! This is a DoT build. You don’t have to stand there and hit 'em till they die. You’re like that cliché samurai who slashes people so well that they still take a few steps - unbeknownst they’re already dead - before they collapse. But to pull that off efficiently you gotta know what their health is. So play with GI, turn health bars on heroes+ and move on to the next mob once everyone’s health turns yellow (or orange/red with the strongest)

Besides, all things in order. The only rune to use on everything is Displacement. Use pet attack command generously because the Guardians carry -70% rr so if they insist on retardedly hammering on the folks you already left for dead you’ll be weak with the new mob. Don’t try to lose Empyrion, sadly it needs to be there for the res, I tried day and night to drop it but you just can’t show up in the shards with below 30% aether/acid/ele res.

As requested in the comments here’s a little guide.

I recommend leveling with soldier and transmuted Forcewave. Forcewave transmuter allows you to use this skill as your spamming main attack but requires a 2-handed weapon. Take 1 point in Forcewave and 2 in soldier mastery every level, on the way picking up skills like Blitz, Warcry, Field Command, Scars of Battle and other things every soldier has. Once you’re done with Soldier mastery fill up Warcry and Break Morale (until softcap) and Scars of Battle (until 100% armor absorption. Then start investing in oath keeper and rush for Guardians. In the meantime look for a good 1h and shield drops. When ready respec to S&B with Aegis.

As for gear prioritize resistances and bonuses to physical damage and later also armor, oa and da.

As for devotions first take yellow and Assassin. And the pick blue and Eel and Sailor. Then you can add Bull. Once you switched to S&B take Anvil and make your way to Menhir through Shieldmaiden. If short on energy take Harp earlier. If dying too much maybe take Ghoul . Don’t forget you can refund devotion at soul guides.

Thanks for reading. Any comments and questions welcome. If you want a leveling guide or don’t understand why I did this and not that, I’d love to share. Cheers.

If pets get nerfed, I now know what to go for

thanks for posting this, going to give it a whirl

If you do leveling, it will be perfect!
Nice build mate. I dont like pets, so good build which can do high SR its nice )

Wow, great build and very impressive results.
Did you clear 88sr without any potions/clasters?

Kneel down to real king Octavius!9 minutes unbuffed is crazy,some glass canons can’t do that with 4.And 6 minutes cruci runs challenges fastest clearers.But this build also is top tier for SR,is really as flawless as build can be!

I’m not sure where you’re getting your information, but Pets are probably not quite as OP right now as you think. I’m not aware of any pet build doing 6 minute crucible runs right now, there are a bunch in the 7:00 range, but none of them faster than 6:30.

There also are stronger builds than this… Get your theory craft hat on :3
The strength of octo aegis, but somehow it still made it to live as is. /shrug.

It’s really to do with aegis. Aegis is the problem, not the set.

Wow, great build and very impressive results.
Did you clear 88sr without any potions/clasters?

Kaisan, Salazar clone, Moos and someone. I gave up for now, will try again with a different tank setup. But yeah, pushing for no pots no shrines.

Kaisan scales like a madman later on. Worst nemesis. Acid res is maybe even more important than aether res for the shards.

I’m not sure where you’re getting your information, but Pets are probably not quite as OP right now as you think. I’m not aware of any pet build doing 6 minute crucible runs right now, there are a bunch in the 7:00 range, but none of them faster than 6:30.

Oh, really? I’m still head in the clouds of the old meta.

Nice build, really shows off the power of that Aegis/FW combo and all the Physical RR it has between those classes.

I’d say a big reason builds like this are strong is because they don’t need to go out of their way to get AS or CS, which makes gearing and devotions much more lenient, but unlike a traditional CD caster like some Arcanist build, you do get the benefit of life steal.

At first I was slightly surprised you could facetank Ravager with those stats, but then I figured it must be because of the extra focus on the shield block stats.

Aegis indeed does more damage than i expected. Yet there are builds that are faster, or nukes that are nuker (e.g. 1m+ BH with great aoe). The overall package is good though.

I have a few questions:

Can you give some advice for start on this build?
Which mastery better take first and which skill better for leveling?

Gonna try this out and compare it with mine, the biggest difference I would say are devotions. Maybe I went too hard on % of attack to HP conversion.

Can you give some advice for start on this build?
Which mastery better take first and which skill better for leveling?

Just be prepared for the big ol nerf soon

Just be prepared for the big ol nerf soon

I hope this build not will be nerf ))

Nice build, added to my thread.