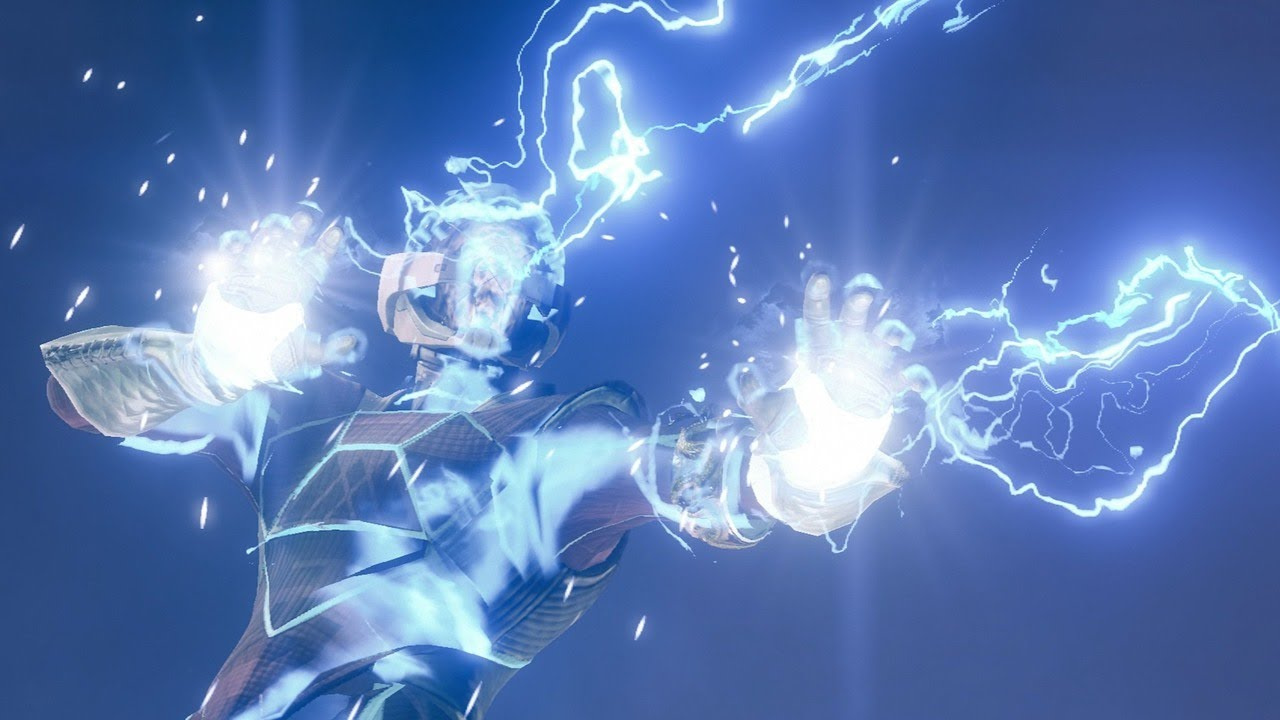 (Click image for suggested listening while playing these builds…)

It’s not every day I play Druid. Usually when I do, I play Trozan’s which is pretty “standard” but it gets me my caster fix for a time. But 1.1.5.0 finally saw me step into the realm of Lightning druids for real and I had an absolute blast with both of these builds. One build is incredibly easy to gear, featuring the full Ultos set and six fairly-common Blue items. The other is a little tougher but has some of the most insane screen-clearing ability I’ve ever seen in GD, at times making me feel like I was playing Path of Exile. Because they share masteries, it is fully possible to fully respec one into the other if you so desire, though they are entirely different in playstyle!

Let’s get into it.

Questions? Comments? Concerns? Ask away here or on Discord.

Looks very good! But I gotta have to find a way to increase my PC’s performance if I wanna play this.

PS: Was expecting Ride the Lightning - Metallica on the first link.

PS: Was expecting Ride the Lightning - Metallica on the first link.

I confess I’ve been on a Destiny binge, game and soundtrack included.

The Callidor’s Build doesn’t have too many particle effects.

May I ask what devotions to take in order to finish up like the GT devos? Im trying out this build and loving it, just want to know the devo path. Thanks so much! Great build!

Not entirely a bad idea, though CL is mainly for a Devo proccer and imo it tends to be faster than the Stormfire projectile for its purpose. I have tried both and while Stormfire can be more consistent on packs CL usually has a more immediate impact.

The thing I don’t like about chain lightning is that it’s not really a projectile. It works almost like SBoE.

Meaning that if I use forced attack and the enemy is not in range, nothing happens.

EDIT: It also means that my cursor needs to be on the target for it to actually attack enemies

All this can be avoided with stormfire.

however can you explain to me how does work savagery with primal strike?

you use savagery as main attack and primal strike to build stacks, or i am wrong?

you use savagery as main attack and primal strike to build stacks, or i am wrong?

Other way around, being as PS doesn’t build any stacks.

Savagery is used to provide Physical Resistance and OA/DA during the downtime between Primal Strike casts.

Sure, I suppose, but neither one of these need any more offensiveness. The PS build is currently eyeballing Giant’s Blood what with its mountain of CDR.

Thanks! Glad you’re getting some mileage out of it!

I plan to do some testing/experiments with a few suggestions I’ve gotten tonight/tomorrow, so possible update to the OP in the next 36 hours.