Despite thinking that I’m done with posting builds (as I’ve made almost everything I wanted in the original game), I’m still here with rather nice and strong build of unusual concept: Chaos Saboteur.
Sabo is known to be one of the weakest classes ever as NB and Demo has very little in common and even less in terms of Chaos damage.
Actually, I thought it should be a failure but after tests the build showed itself pretty good.

1.1.9.2 UPDATE: switched from 3 pcs of Rahzin to full Ember Calling, both damage and sustain are better now. 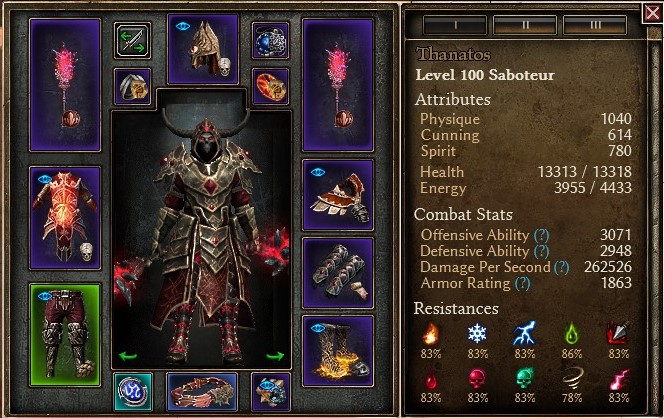 1.1.9.0 UPDATE: builds finally got updated after a long time of tweaks and tests. Changed weapon, some items and devos. 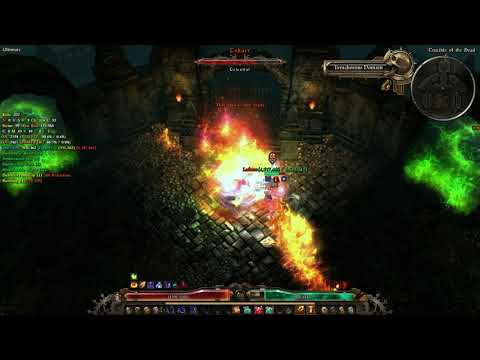 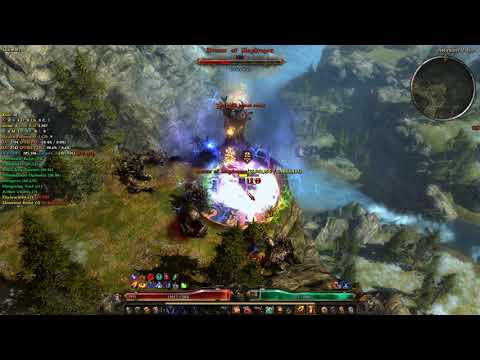 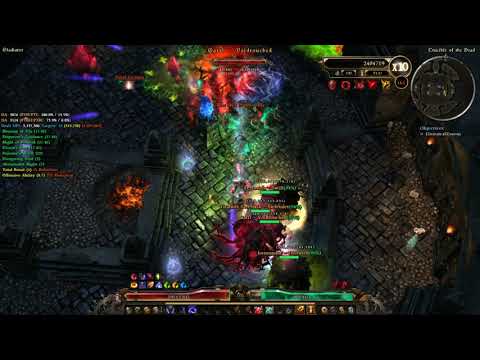 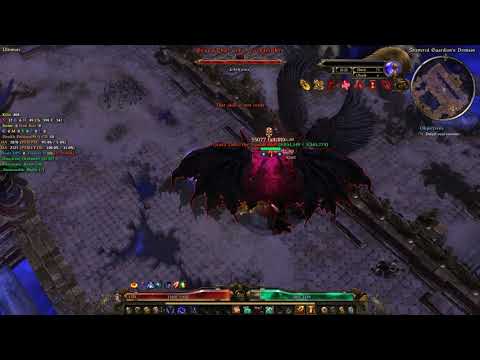 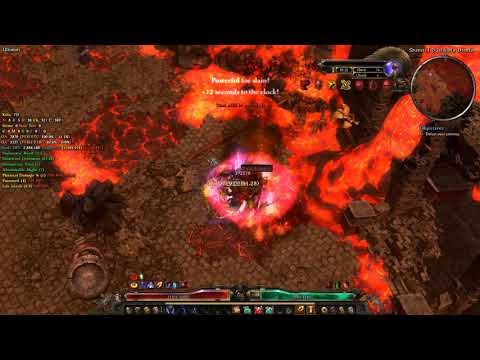 Reserved for some goods.

Alex gave me the build for testing, didn’t realise it was yours. Here is Cruci vid with a slight skill alteration:

Dmg is surprisingly good for such low WD.

Wow, another nice time!
How does the build feel compared to Rah’Zin WH?

Wow, another nice time!
How does the build feel compared to Rah’Zin WH?

Thanks!
It’s a little different gameplay. Overall it’s slower, of course, but it has ability to kite around the cocktail a little, when things go wrong. Below 5 is possible but requires many runs and reckless piloting.

Thanks!
I’m even more happy there’s one more working Sabo and - what’s more - working on a damage type he’s very weak related to.

lol i was just trying to theory craft this build but getting frustrated by the low OA and low HP. then i see your build guide, your gear choices are almost identical to what i chose but i was trying to use serenity. build is a true glass cannon, but good work making it work in high shards.

build finally updated for current version of the game (1.1.9.0). 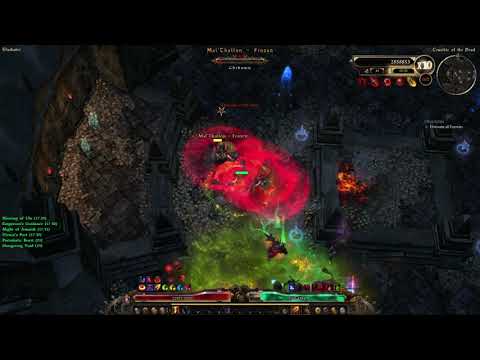 updated the OP with new GT and Crucible video.