.
.
INTRODUCTION
.
.
I haven’t been active for a while in testing and posting, reserving my strength for heartful rants in changelog threads. And, oh, has there been stuff to rant about! The whole shaman lightning meta swept in a thunderstorm of nerfs! Many a build defining Conduit turned to dust!

But is there a silver lining in that mushroom cloud of build annihilation brought about by the recent patches? Because of Mr. Z’s unsatiable hunger for memes, Wind Devil and Storm Totem much beloved conduits were slaughtered/destroyed. But this time mercy was shown. To make up for the conduit removal indiscretions, uptime on both Totems and Devils was increased for EVERYONE!

That means every build has 100% uptime on all 3 Devils even without cdr. That means maxing Maelstrom is viable on pretty much everything. But the real gem is that many shaman builds can now easily have… 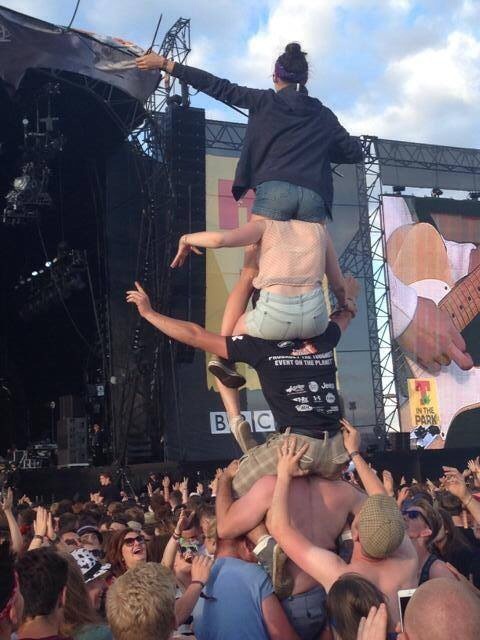 Therefore, hereby, I present to you 2 remakes of my old vindicator builds with the same theme of 5 Totems and Storm Box: LD Stormreaver and Allagast.
.
.
[1.1.6.2] Light’s Defender Stormreaver Vindicator 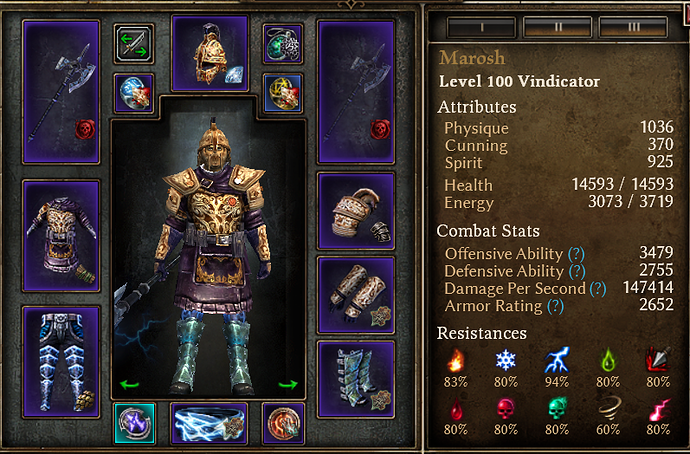 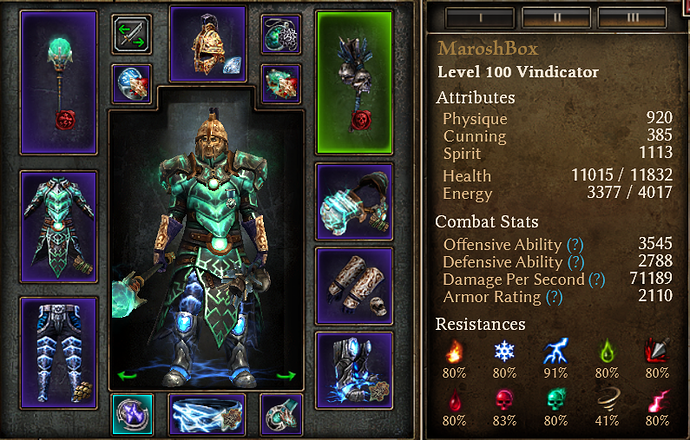 Q: What about Celestials?
A: These two builds are made for top performance in general endgame, loud & proud. Can they do Celestials as is? Stoically, no. Can they be tweaked/pharma’ed to do so? Yes. If interested in doing all content including Celestials without tweaks look for key words: pets, Dark One, retal.

Q: What’s up with that phys res?
A: LD and Allagast is what’s up. These builds simply lack phys res. Could’ve squeezed 5% more with Arcane Currents pants but I don’t like the no DoT dmg and no OA thing on them. LD Stormreaver got no stun res so Wyrmscale boots are set in stone. Other than that, there are simply no viable sources of phys res here…

Q: Which build is better?
A: Stormreaver.

Q: Can those builds facetank everything?
A: Stormreaver, yes, just about everything under SR75 except Alex meteor in SR, Zantarin’s shotgun, enraged stormboxed Mad Queen, etc. Allagast, no, gotta kite like the wind.

Q: What’s your final verdict of the lightning changes?
A: Well, 5 Totem 'Reaver - with some natural glassification resulting from no res Halakor amulet - actually seems stronger than before the nerfs. Allagast, however, was not saved by the 5 Totem situation. Stormbox was greatly overnerfed, and the set lacks defensively in every conceivable way (except the charity cc res scraps). Still probably the best hit-the-mole-with-a-stormbox kinda build (also, might wanna switch back to Aetherbolt amulet, though, Halakor on Allagast is mostly for novelty)

And welcome back to the land of burning asses

I rate these builds 5 storm totems out of 5.

But why not use Dark One set and get 7 Totems all in all?

The stormreaver build could use an update. The damage output is fine but the low physical resist has become a liability. That set could use some love in that department.

You can use Arcane Currents pants and green boots with stun res for extra 9% phys res. Or the stormbearer boots, and patch stats with the vit to lightning green belt.

I think @Nery posted the most recent Stormreaver. But this version should still be more than enough for fast and efficient Crucible and 75-76 SR. For the most recent updates and best build in GD check here GrimSheet: Endgame Build Table - ETE edition [v1.41]

maybe this for more tankiness https://www.grimtools.com/calc/m23Og9Q2 but im rusty