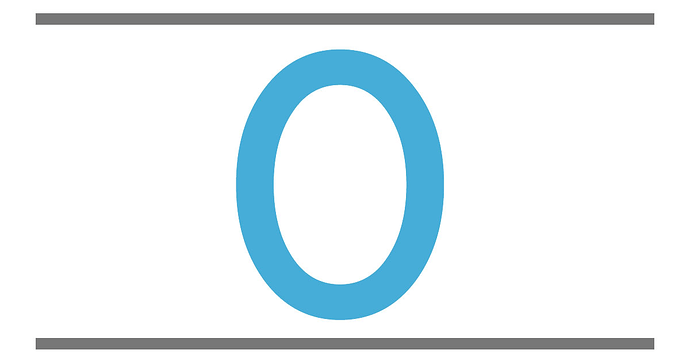 At this point of time taste of defeat was all too familiar to him. In exile for most of his life old man forgot what it’s like to have a purpose. He thought he had found it once, when a mysterious stranger showed him the magic of the powerful ancient swords. But alas, the Inquisiton found a way to break the enchantment so he couldn’t use the weapons anymore. The ancient power was lost to him forever and he had to run. Again. Nowadays he was mostly lying in his dirty bed in an old shack in a abandoned village forgotten by everyone somewhere on the outskirts of Cairn. In old man’s dreary dark dreams he often tried to talk to Death itself, calling it by many different names it had, desperately trying to summon it, begging for a chance to end it all. And it always answered back in indecipherable whispers and echoes which usually dissolved into a thin mist of despair and piercing headache by the morning. Until one time it spoke to him clearly.

Despite the nerfs to Crucible buffs and banners, racial damage on Revenant and Crit damage on Dying God this build is still fast and consistent Crucible and Shards 70-71 farmer. Thanks to @banana_peel on his advice on buffing physical resist via minor devotion changes and Dual Blades pump. Blade Barrier Conduit works actually pretty well here. Updated Grimtools and added videos of Crucible and Shards runs.

*Craft two items for Slow Resist and one for %Armor

Chilling Questions that can only be whispered

So what’s so “hybrid” about it? Seems like another cold melee build
It’s built around a caster set and Blade Spirits do a huge part of the damage and sustain here.

Why not use Amatok’s Step boots?
Initially build was made with them. But Golemborns make the build more consistent while clear times are practically the same.

What about weapon x, y or z?
Tested them all and Chillheart is leagues above everything else.

Mark of Dark Dreams? Didn’t you yourself said that Undying Oath is always better?
Here increased Veil’s of Shadow radius actually adds quite a bit of dps because of how Blade Spirits work. We also need DA and Spirit.

A lot of gear combinations were tested to come to this setup. Devotion map offers perfect blend of offense and defense that this build needs.

Everything in Crucible is more or less facetankable. However, in some moments it’s better change your position and let Blade Spirits finish the job, like against Grava while standing in his Fumble pools. Use “Pet Attack” button to micro-manage Spirits sometimes.
In Shattered Realm build is good for farming 65-66 and 70-71, although do expect to die sometimes. Versus some bosses you have to kite a bit utilising your mobility skill, especially versus Kuba. Versus some it’s possible to facetank all the way. Watch the attached video for reference.

General with Lethal Assault and Savagery charges up 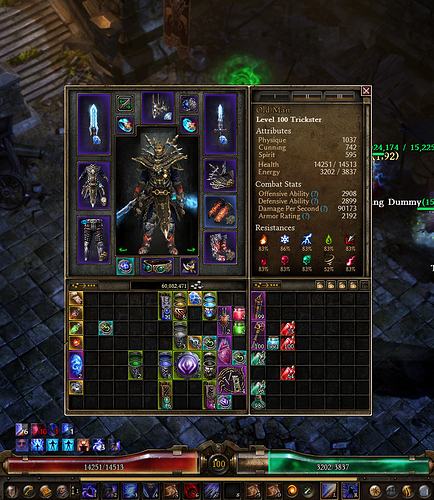 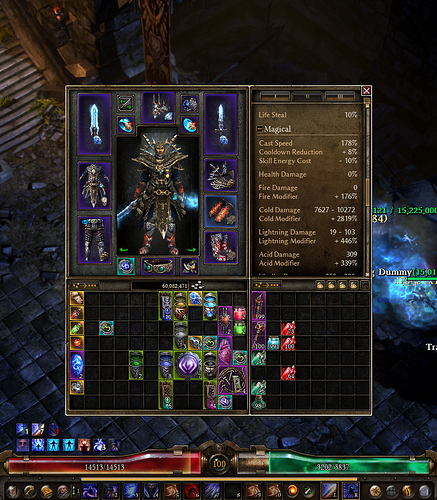 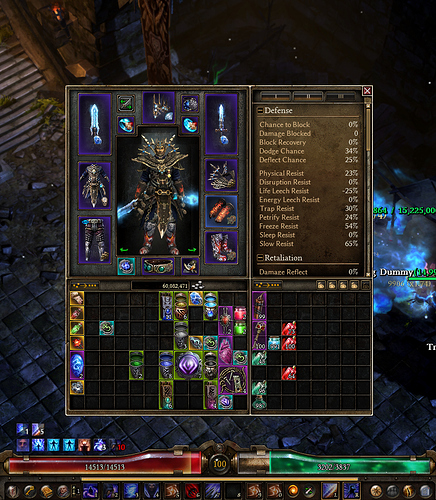 “What say you?” Old man was talking to nothing and everything at the same moment. His new armor was splashed with the fresh blood of his old enemies, he could still hear horrible dying screams as his trustworthy summoned Spirits were sawing through the remains of what used to be a powerful Deathmarked clan. Or were they his enemies in the first place? A whirpool of confusing thoughts and whispers were filling the Old Man’s head. “What say you?” he asked again. “You have done well, my Child. You can rest now. Your journey is over”. With that thought appearing in his mind seemingly out of nowhere Old Man closed his weary eyes and lied down giving in to the darkness as Yugol embraced him.

I’d salvage 3 point from Anatomy of Blunder and 1p SS line and RoS transmuter. You got -0.5s to SS and 8 ranks to Nightfall for 2 points. No bad dmg if you look at the numbers, you can proc skeles way better than the Chillheart-retarded RoS, and got extra adcth. And freeze on RoS is imo useful against debuffing heroes like those disrupt crabs.

But on the other hand I see the skyrocketing crit dmg so I get that every drop of oa is golden. Following this line of thought, have you thought of a crazy idea of using Wolf medal?

I have, but to reach same level of DA you have to sacrifice all points in Cunning. So it ends up being a question of racial damage + 18/16 Savagery versus extra radius for VoS/%damage/2 points in Night’s Chill. And I think radius on VoS alone outweighs everything Direwolf can offer to this Hybrid. (and without sufficient DA this magnificent Trickster turns back into pumpkin)

Interesting idea about SS and skellies tho, I will try that and see if it improves the build.

very nice, you tried this concept as infil? I made gt of an infil and it looked amazing just a tad light on defense compared to usual infil builds

I haven’t, the whole idea was to make a monster out of a weaker class. Infiltrator will definitely work, although I doubt that mixing Beronath Strikes melee with Blade Spirits is gonna be the best on Infiltrator. Probably some pure caster with Chillspikes will be the best.

I have tried your idea with Revenant to Shadow Strike (with NJE and Nightfall). More mobility (although build already has enough), but completion timers are the same. I am starting to suspect that RR from skellies is not that big of a factor unless it’s a Nemesis wave.

Added a video of 7 seconds Mad Queen kill and a video of Shards 70-71. Build really struggles at 75-76 even with additional defensive layers like Serenity relic or Ancient Armor, however 70-71 (or 65-66 for more speed) seems to be the sweet spot.

Added a video of 5:43 run performed by a great Crucible pilot Anton Voytsehovskiy

Should be “the amount of Deathmarked pieces required to lose faith in cold as a top-tier dmg type: 1-5”

Added a conclusion to the Old Man’s story. My only reader @Stupid_Dragon might find it interesting.

Despite the nerfs to Crucible buffs and banners, racial damage on Revenant and Crit damage on Dying God this build is still fast and consistent Crucible and Shards 70-71 farmer. Thanks to @banana_peel on his advice on buffing physical resist via minor devotion changes and Dual Blades pump. Blade Barrier Conduit works actually pretty well here. Updated Grimtools and added videos of Crucible and Shards runs.

(had to try 75-76 with the new physical resist and additional overcap from buffed Golemborns but it’s still a struggle for this build, so I suggest sticking to 70-71).

Added a video of 5:35 @banana_peel’s run to the op and fixed screenshots (they were from another build