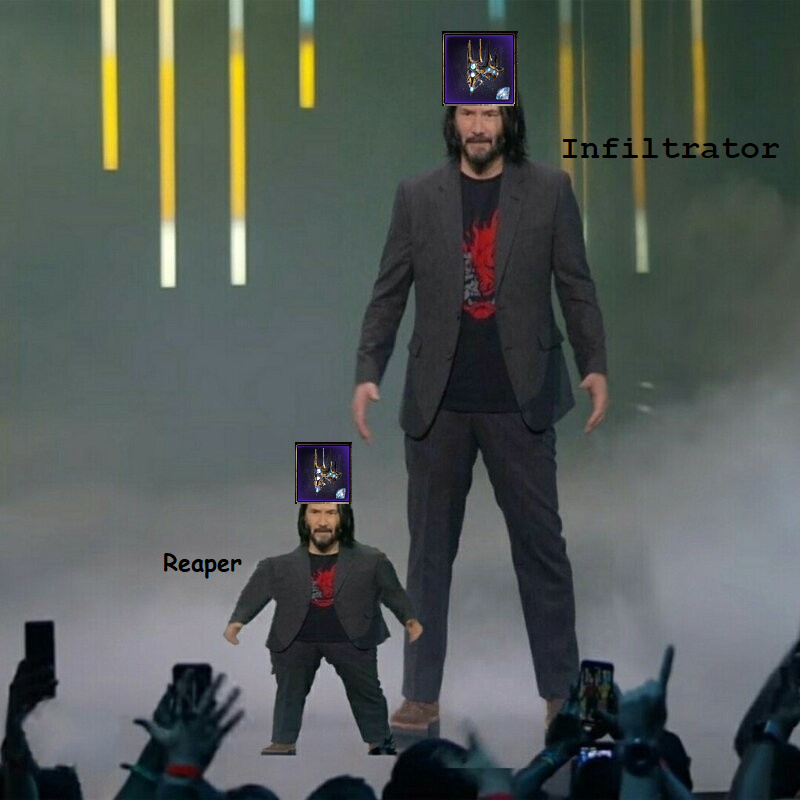 I have never ever tried making a Drain Essence build so here we are. This one took quite a bit of polishing due to fragile nature of Chillwhisper Reaper. Special thanks to @banana_peel for pointing out that Eternal Haunt ring is better than Morgoneth and that Elemental Storm works better when bound to SS.

Why isn’t Drain Essence line hard-capped? It looks like there is room for improvement!
There is a distinct lack of Cold items with bonuses to DE. And I have tested 22-12 Decomposition - it doesn’t really make a difference because you have to sacrifice some %Cold damage to get there

No green medal for Drain Essence? Is it amateur hour?
I have tested it too and Mark of Dreams is slightly better offensively and much better defensively

Do you really need Wendigo in devotions?
Yes. Mostly for physical resist, casting speed and damage reduction from Kuba and Reaper. Extra sustain is also nice.

Core of the build is Chillwhisper set. Every other item is pretty much best-in-slot here. Devotion map includes Wendigo with fully Cold proc for extra sustain, build really needs that extra resilience.

For leveling check leveling guides on this forum.

In Crucible everything is facetankable, but try not to catch Aleksander’s meteors with your face. Use Mark of Torment on Nemeses waves and against Kuba. Don’t forget to proc Elemental Storms with SS.
In Shattered Realm 65-66 and 70-71 are preferred Shards for more or less comfortable and consistent farming. Sometimes energy potion will be needed. 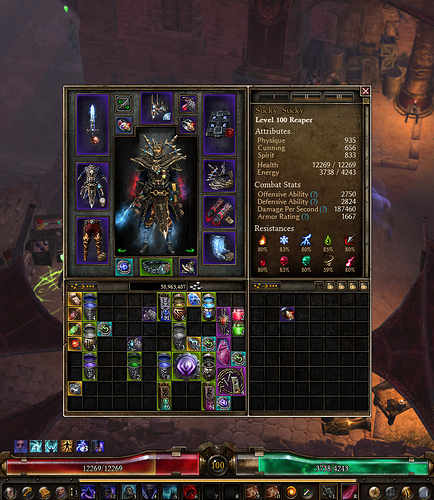 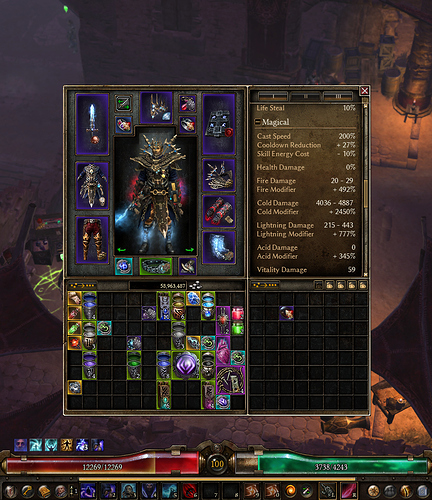 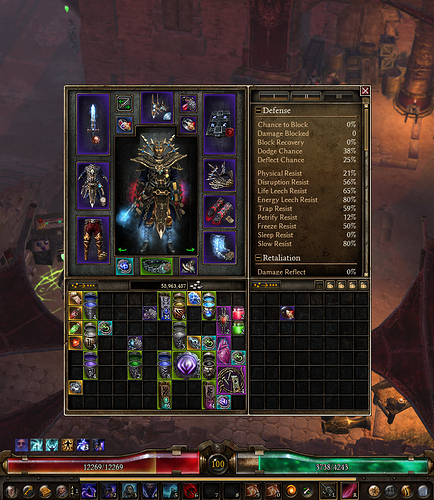 banana_peel’s Crucible Gladiator 150-170 5:18 run (alternative setup with RE instead of RoS)

Reaper’s part of Chillwhisper set could definitely use a defensive buff. Unlike Infiltrator DE Reaper has to stand in one place to dish out damage and it’s much less tankier than Infiltrator. I think 5-7% physical resist as a set bonus should go a long way. Set bonuses to Hungering Reach and Decomposition could also be much higher. 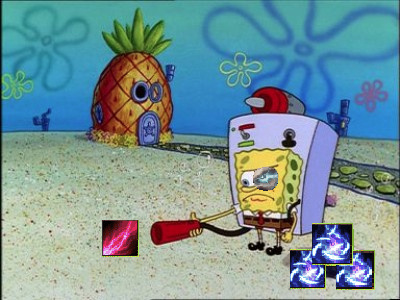 *credit for the picture goes to @grey-maybe

Nice build, Lee! Definitely sick result with this configuration, well polished. I see you use ring with -RR after all, nicely combined with Dark Dreams.

One thing missing from your intro pic is the other Chillwhisper class. Apostate asking from the corner, am I joke to you? 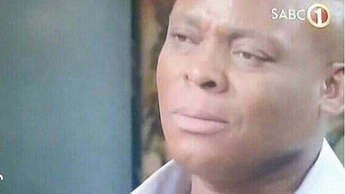 I tried apostate some time ago (when new MI’s were brought into the game).
And actually, it literally sucks. Huge mana issues with no BS support make it very poor competitor.

It looks very good. The only thing which makes me a bit sad is having 2.6k OA when Drain Essence in this build has got an insane amount of crit damage, but hey, when it works there’s nothing to really care about that. The strenght of DE has always been its facetanking capability rather than its pure damage output.

I suppose the slight investment in cunning is to get decent OA numbers?

Apostate asking from the corner, am I joke to you?

Definitely more of a joke than not, lol!

It looks very good. The only thing which makes me a bit sad is having 2.6k OA when Drain Essence in this build has got an insane amount of crit damage, but hey, when it works there’s nothing to really care about that. The strenght of DE has always been its facetanking capability rather than its pure damage output.

I suppose the slight investment in cunning is to get decent OA numbers?

Yep, had to invest every last bit of stats to get at least SOME OA and had to invest into Spirit over the off-hand requirment just to get that mana regeneration to a level where it’s bearable to play without Ulzuin’s buff only having to chug potion occasionally. Caster Reaper is a poverty class in terms of stats and resists unfortunately.

It somewhat helps, but I mostly took Wendigo for stats.

While it is probably not how the set was intended to be, congratz on making the best use out of it.

Is 2.7k OA the new “meta” even outside crucible? I have seen quite a few builds now that I have returned that still seems to perform “decent” even with garbage OA. Is it just a consequence of possible gear and masteries, have there been some other changes in the end-game that I have missed? Would be interesting if you could elaborate a bit on that.

It’s not meta it’s just Reaper is a poverty mastery when it comes to basically everything and that includes stats. If you add ABB with LA it’s gonna be a painfully awkward build to play (and also more risky). From my tests OA doesn’t scale that well here and it’s hard to get it to a meaningful level without sacrificing everything else.

And it doesn’t just perform “decent” outside of Crucible, it crushes. The reason it can’t perform well at Shards 75+ is because it’s a chanelling caster that doesn’t chanel AAR or has Maiven/Mirror.

I liked for a good meme picture.

BTW, good choice on the speaker of the dead offhand. Gravetouch shield seems like an obvious choice but in the end, offhand will always better.

Did try an alternative devotion map with Scales of Ulcama. Build does perform better in Shards with it but overall feels a bit worse and it seems like Wendigo spec is much more stable in Crucible.

Thanks for fun and solid build, inspector

Thanks for fun and solid build, inspector

Thanks, added it to the op.

I spent a very small amount of time to see if I could turn it into a Brainfreeze Spellbinder. Surprisingly doesn’t look bad, makes up with lack of RR by having 3 sources in devotions and a decent amount added from items. And who wouldn’t want to use Star Pact on a Spellbinder again? https://www.grimtools.com/calc/L2JGDMRV

Unfortunately, that one will be very limited in endgame. Lack of RR from mastery is going to be palpable, especially against Kuba (probably a fight that’s gonna take forever). That amount of DA will also make your char very very crittable.

It’s too bad, Necromancer has such interesting cold abilities but no RR so it’s going uphill both ways. Pair it with a class that has even better cold synergy but also no RR and you have double the disappointment. People used to use Star Pact on 'Binders just for the CDR so they could abuse Hourglass and be invulnerable. But it doesn’t count for much if you can’t get through native monster resistance.

While it is unfortunate that Spellbinders can’t become strong Cold builds I should say that both Cold damage and Spellbinders (aether ones obviously) are in a great place right now. Some skill/damage type/class combinations are just not meant to be (outside of gimmicky campaign builds) and it’s perfectly ok.

Some skill/damage type/class combinations are just not meant to be (outside of gimmicky campaign builds) and it’s perfectly ok.

Who are you? Should we send a password reset request?