The reason behind this build is to create a two handed melee aether Spellbinder using the Krieg set and the Scion of the Screaming Veil. I already have a similar build here with a Death Knight. As main damage skills I rotate a couple of nukes - Will of the Fallen Kings (Vire like skill from rune), Bone Harvest, Reaping Arc and Krieg’s Wrath. These nukes have all nice AoE and their cooldowns are OK for rotating them all the time. For life sustain the build has nice lifesteal and Siphon Souls. The build fully converts vitality damage to aether using the Scion and a monster infrequent belt. SR 80 is easy.

Build uses one monster infrequent item for conversion. It doesn’t really matter what affixes you have. I have chosen the best so that they are not double rare. Crafting bonus on amulet and medal is to stun resistance. 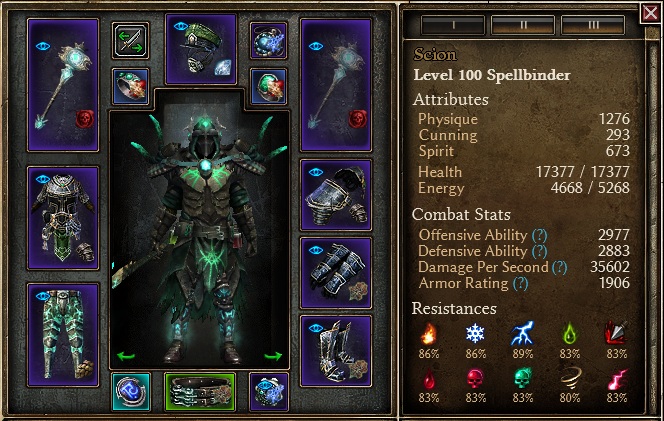 This build does SR 80 easily. No boss is a problem - not even Reaper. Just use Mirror and Mark of Torment and you will be fine. I don’t push my characters higher but it can go higher if you are a skilled player.

I like the build. You would get a lot of boost from taking 1 point in each of the callidor line though… its long cd for big hit. The transmutor on boneharvest is a must for two hand as well since you wont lose any flat damage, but will gain a big damage multi
https://www.grimtools.com/calc/pZrw0XGN
I took points from blood boil, but if there is somewhere else you would prefer thats your call

BH is optional - I like the range more. But I will try CT - I did not go for it because it deals low damage generally. The problem is the number of buttons you have to use on the build. I have already not taken Nullification because of that.

I tried CT instead of Aether Corruption because I can’t stomach one more button on this build (I have a certain number of buttons I am comfortable playing with and this build is at the limit). It was weaker in SR. Don’t know why (maybe worse devo binding due to dropping Aether Corruption).

The problem is the number of buttons you have to use on the build. I have already not taken Nullification because of that. 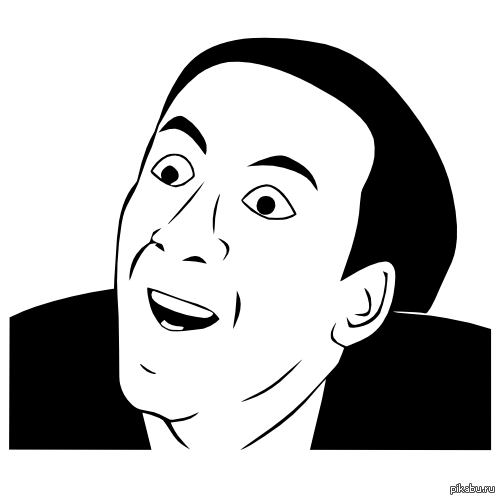 I don’t use it all. The last two potions are on buttons I don’t use. You know shit as usuall and comment none than less. Typical of you.

Maybe you didn’t know that, but you can use kotkeys to use potions and free up space on the panel

Hot keys - another button - not decreasing number of buttons. Maybe you didn’t know that.

Not comfortable for me.

Do you have a reason for using Harbinger of Souls instead of Reckless power as the exclusive skill ? Considering the flat aether from Reckless power. I also play a Aether spellbinder at the moment so I’m curious ^^

The 13% ADctH is very important for life sustain here