Build No Longer functions due to changes to Vortex 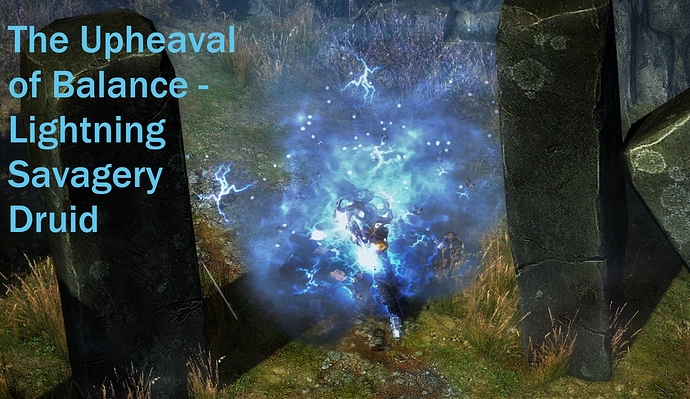 Introduction:
I’ve been sitting on this build for awhile, and I figured it was past time to give it a post. I will keep it short and sweet. The build stacks OA, crit damage, and % damage values to as high as possible. Then pairs these stats with the wonder of passthrough ranged mechanics plus the maligned wps Upheaval. By removing all other wps, stacking effective OA, and adding passthrough it allows for upheaval on nearly every shot depending on the number of targets hit. Or with luck multiple AoE upheavals triggering to basically double or triple attack on a single shot like this below.

The Build:
I will say that ultimately there isnt a ton of difference between these two versions, and a very powerful build can be made even by having anything rolled on the chest/amulet. This can be seen in the videos posted below in the performance section. I crafted items for % armor value. The points can be moved from spirit to physique + moving some skill points to feral hunger if you wish to make the build more tanky. The speed / survivability of the build leans on piloting skill. Once you are in the rhythm of it, then it feels pretty great. You can take a less greedy devotion path as well; fitting in ghoul is definitely possible.

Druid, Level 100 (GD 1.1.8.1) - Grim Dawn Build Calculator - The current reasonablely farmable version. For maximum dps a prefix for the chest or amulet should give + savagery. This is the primary thing you are looking for. It allows for the lvl 24 breakpoint for savagery to be reached without giving up another item slot to something else.

Druid, Level 100 (GD 1.1.8.1) - Grim Dawn Build Calculator - The “green abuser” to stack even more OA. The exact rolls are out there, but represent a BiS damage version. Taking an aggressive prefix on the boots would most likely be even faster.

Performance:
SR 90 Full Video (oa greens version)
It’s worth noting that grava becomes a real problem past SR 85. Finding him in Sr 87+ will end up a matter of luck and if your mutators are decent if you can even kill him by himself. It will take lots of kiting too. 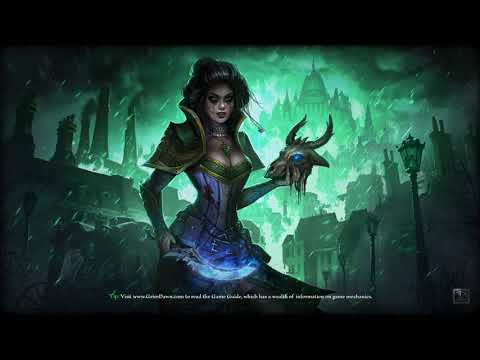 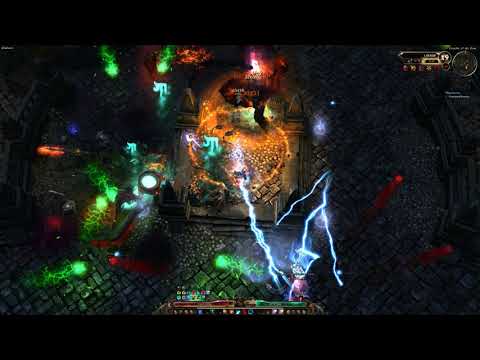 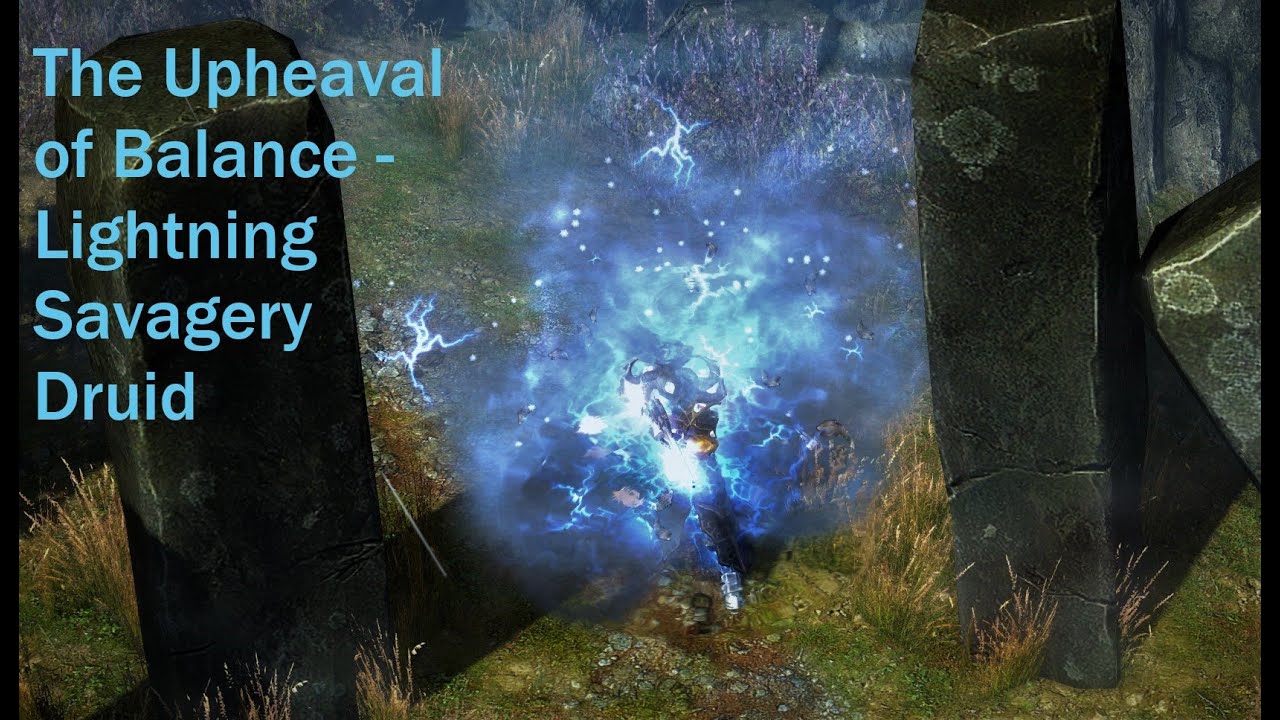 Calla is possible with constant kiting, but I ran out of patience with bad luck. Lowest I got her to was around 30% Super bosses are not my thing. (Impaired aim is rough AF)

Always inspiring to see Upheaval getting lots of use!! Thanks for sharing!

Upheaval of “balance” yup. Monster build you have, nice scholar work to discover and assemble it!

My favourite class now has a solid ranged build

P.S. I’ve hardly seen any Kaisan’s eyes drop in the Shattered realm… Was it rng or it just can’t drop there?

Was it rng or it just can’t drop there?

It can not drop there

[image] Sam liked traveling the countryside as a child, tagging along with his father as a merchant before the grim dawn. Sam especially liked the Rhowari as they would often tell him wonderful tales of old. Thunderstorms fascinated Sam as a child, so the rovers told him stories of Ultos and his great storms of Cold and Lightning. Sam thought it would be quite fun to run off with the rovers when he grew up. Instead Sam found himself in jail years l…

Which file do you use to get the best mutators?

You have some leveling guide bro?

You have some leveling guide bro?

Like how you usually level shaman. But this is not a beginner build. Just get an ugdebog launcher and start pew pew.

yeah! I’m looking for some beginner build for my first character with the ranged

here you go [1.1.2.5] Beginners/Budget Vindicator,lightning Caster/2h Ranged versions could use some updates in terms of items but 95% is accurate

stumbled over this build and as I do like ranged I was pondering to try this out. When reading the comments on the question about leveling this build @Ulvar1 linked a Vindicator… Does this mean this Druid version is not reasenable attainable for new players? Could one just follow this build regarding skills+devotions and using gear with similar stats and farm the endgame version of it with that?

Also I do not find any beginner Druid builds in the “Builds for Beginners” compendium. Is Druid no beginner class at all?

Another question. Where can I find intel on where those items drop? Both, grimdawn.fandom & Grimtools just lists them but don’t tell me which mob/region it can drop. Or do I overlook something?

You can do druid as noob for sure but no one bothered making guide for them. You can for sure use the vindicator guide as some kind of help yes

If item is not faction or MI it is random drop

Hey, can u specify on the “ugdebog launcher”?

Following this build, just hit lvl 100 now, and having a lot of fun! Though half of the time i play with a tanky friend.
Sniping around feels really fun and with the Wendigo Totem and the mini stun from Wind Devil I can kill most bosses. Some do 1 or 2shot me though. --> On that note - how to become more tanky?

It’s my first lvl 100 char, so no fancy equipp lying in the stash. Where is the best spot to farm this gear?