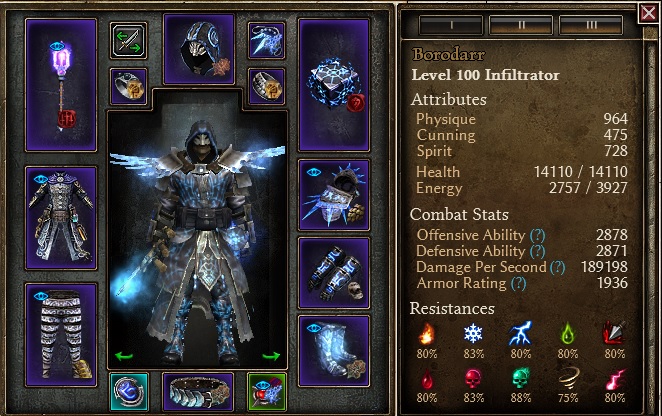 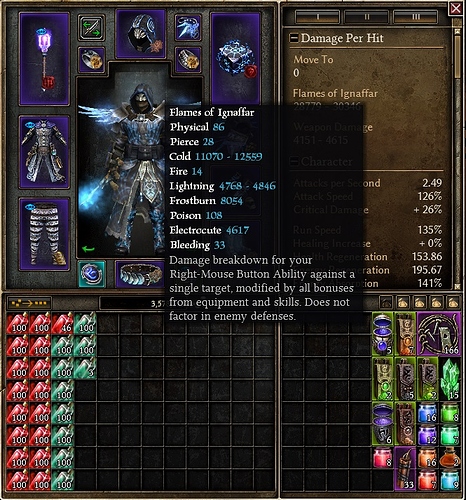 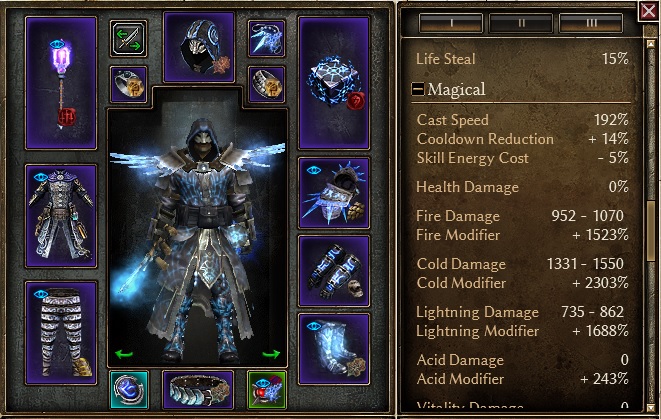 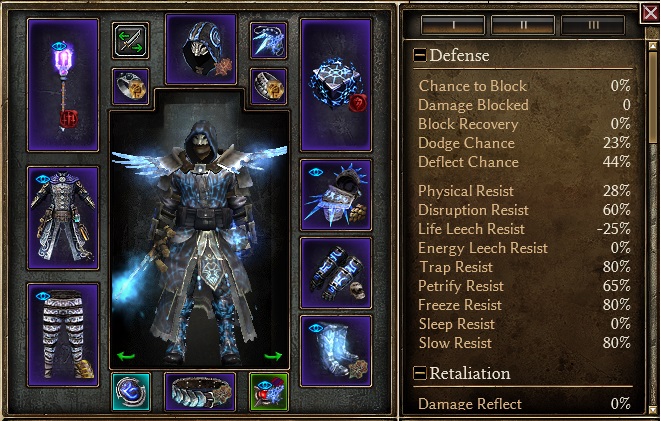 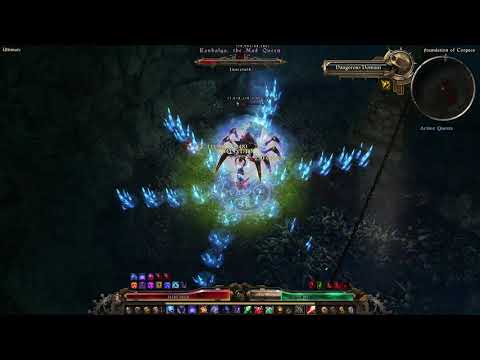 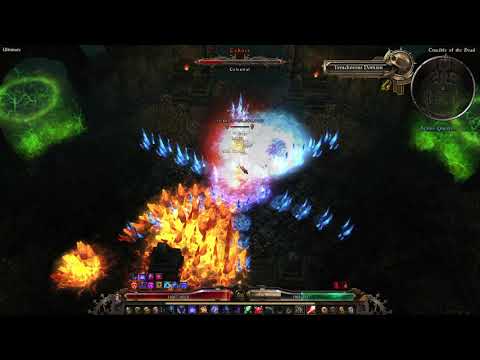 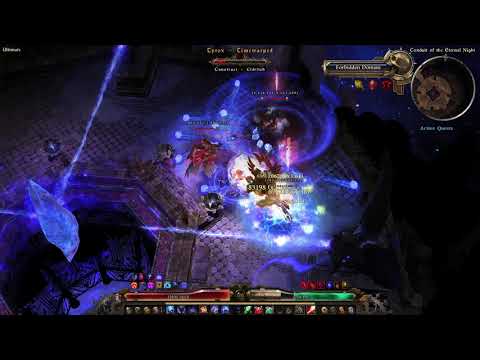 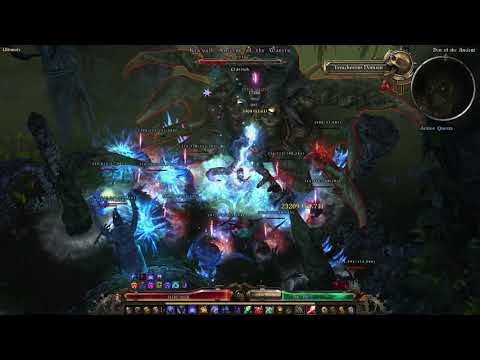 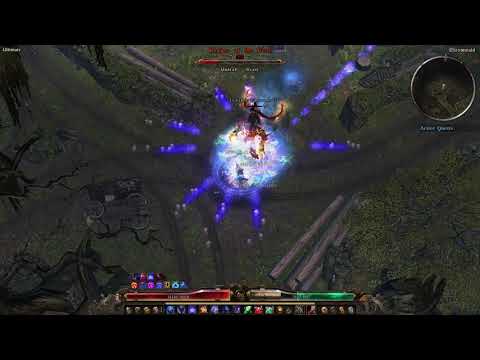 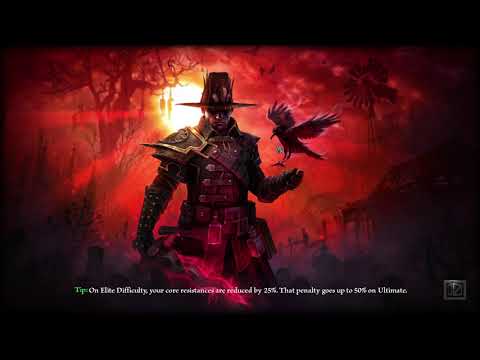 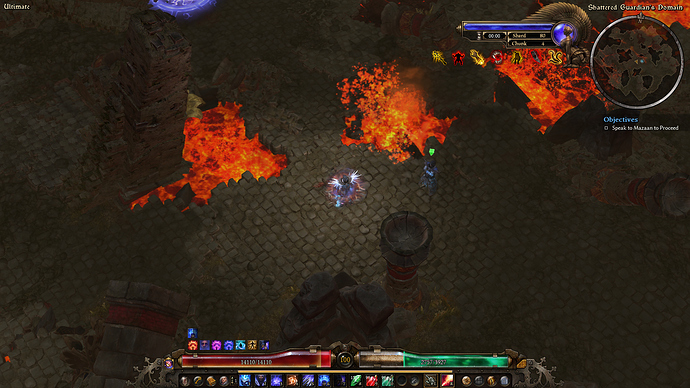 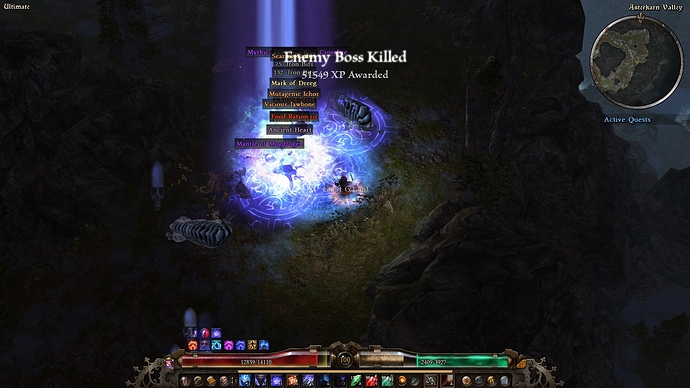 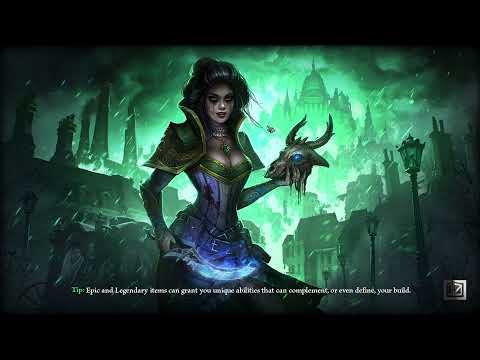 . So, now the build looks like this to compensate damage loss. Performs good

What is happening to this frosty FoI Mageslayer in 1.1.9.7?

. The build is same. Thanks for your support!