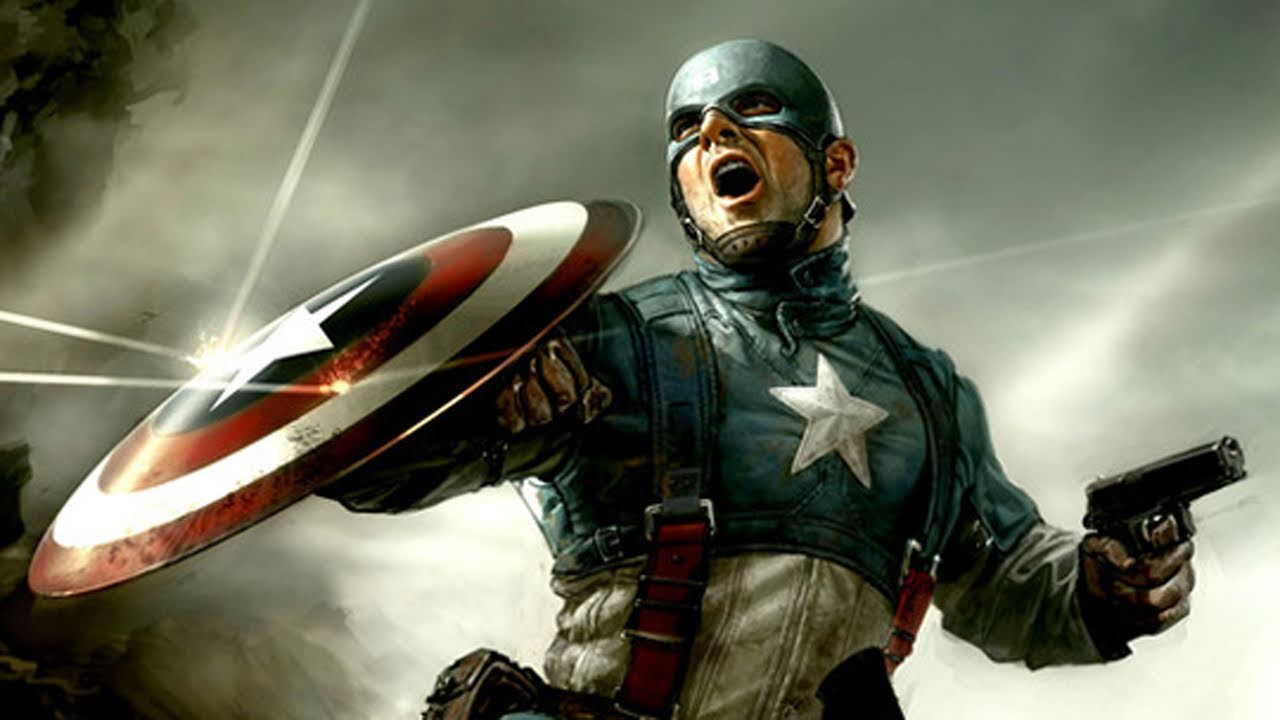 *I am honestly too lazy to photoshop “Zantai’s eye” on top of a shield’s star, but you get the idea

“Your highness. Your highness?” Servant was always using his hushed voice first when trying to wake up the Inquisitor. These days he was sometimes catching himself daydreaming that maybe today was finally the day where the grumpy old man doesn’t wake up. But then those were the dangerous thoughts, and servant knew very well that thoughts were being policed and carefully curated in the Temple of Inquisition. “Your highness… Lord Malakor?” He now switched to a more loud yet still timid and compliant tone. He carefully poked the Inquisitor’s shoulder. Malakor shuddered and mumbled something in his slumber. He fell asleep at his table, his head resting among the old manuscripts, drooling a bit on the one that looked like a blueprint of an ancient shield. “My Lord?” Servant was now gently shaking Malakor - he didn’t want to get the same hiding he got last time when the Inquisitor slept through the breakfast ceremony. “Ah yes, what in the name?.. don’t shoot the gun, just throw the shield at those mage bastards…” Malakor finally raised his head squinting from the cold morning sun that was so boldly intruding into his private chambers. The room smelled like Temple’s wine cellar.

***For gear and gear alternatives explanation check Gear section below

So this Paladin looks relatively cheap. But those pistol affixes look unrealistic…
It is cheap. All gear alternatives are explained below.

It looks fairly tanky and has decent clearing speed for the relatively low price of its equipment. What’s the catch?
The catch is single target damage. It’s on the lower end, as you can see from 2:29 minutes Ravager kill.

So about the gear.

Shield - Erulan is preferred here. But cheap and viable alternative would be Wraitguard whose blueprint can be bought from Malmouth Resistance (I wish Crate added casting speed to that).

Jewellery - Obviously the specific Conduit is required here. However, its resistance roll depends on the resists on your other gear. Vine Rings can be vendor farmed in Ancient Grove, although it will take a while.

Shoulders - Chosen epaulets are a must have here, however rolls depend on your other gear. They can be easily target farmed in act 6.

Gloves - Mythical Quickdraw gloves are bis here, but you can use green crafted ones or even Shadow’s Grasp.

Boots - again, if you don’t have the blueprint for Windshears yet, you can use a crafted pair with %damage and relevant resists.

Medal - can be target farmed. BiS for optimal damage output, but you can use any medal with %damage and stats. Basilisk Fang is the second best option.

Belt - again, Treacherous Means is required for optimal damage output since it converts Word of Pain damage. Without it your damage will be a bit low. But at the beginning you can use any belt that you currently have.

Relic - other options would be Serenity, Mogdrogen’s Ardor and a lower level relic Vendetta.

Pants - Grava pants would be bis, but if you don’t have them - any green pair with a good amount of stats and attributes would suffice.

Skills focus on getting the maximum amount of flat damage out of Paladin’s passives while also covering Word of Pain line and all other required skills. Devotions allow us to include Hydra (because of the pistol) but overall are pretty standard.

Build facetanks everything in buffed Crucible. Try to herd mobs together to get the most value out of shield’s bounce aoe damage.

Build comfortably and safely farms SR 75-76, you can even herd less dangerous Nemeses in boss chunks. Shard 90 is relatively easy too. Never tried going above it but I suspect that low single target damage (and thus lower sustain) would be a bottleneck for this build to go deeper than 90 without dying multiple times and fishing for boss rooms.

Ravager is not hard to beat, but you need pharma and you need to watch your cooldowns and be ready to pop a cluster. Mogdrogen should be easy, maybe I will do him and add a video later. Callagadra fight would be tedious, but any build with a high hp pool and decent enough defenses that can kite can kill her, and I don’t think this Paladin would be an exception. Might add the video later.

All screenshots are taken WITHOUT Ascension 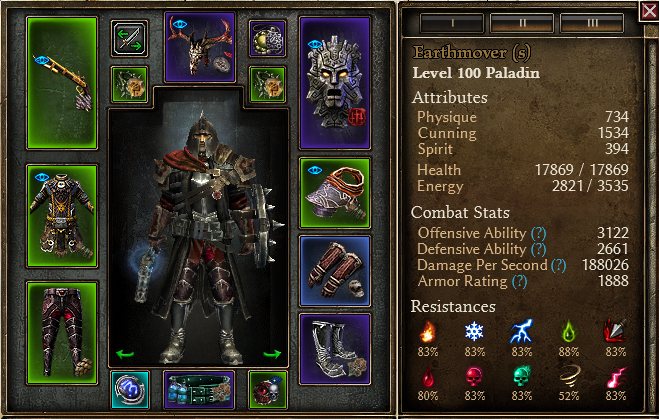 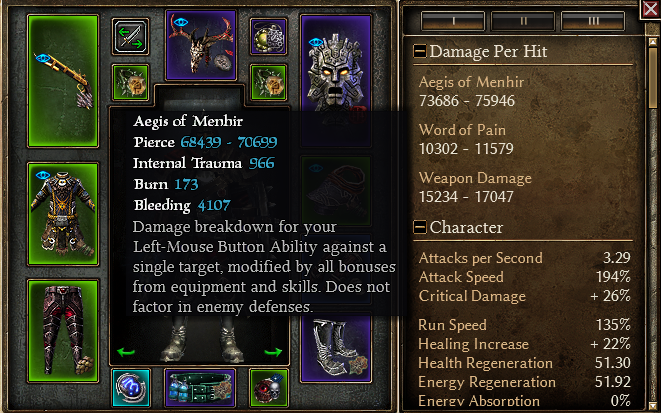 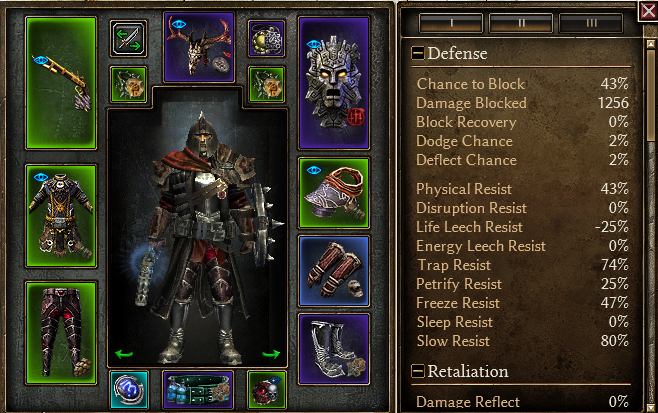 While the build works well for its affordable price I would like Crate to address one major technical issue which is that gun’s white auto-attack sometimes goes off when spamming Aegis.
Another minor thing is the general lack of Avenging Shield bonuses on gear and specifically on Pierce gear.
This would probably be my last or second to last guide posted here. Check my other guides posted under my name or posted by @Stupid_Dragon since my forum ban (click here and look for guides that have “by mad_lee” in their name).

Shout out to @Stupid_Dragon himself for kindly agreeing to post my builds here!

If only he just posted this before I did my retal one mad_lee would’ve gotten a world record smh.

Great build around my favourite shield

one major technical issue which is that gun’s white auto-attack sometimes goes off when spamming Aegis.

yep that’s really annoying, it has been reported several times already, even I did a long time ago so I just brushed it off as an engine limitation (iirc you can bypass this glitch by using the skill on a keyboard bind ?)

Another crucible glass-cannon from the non-league casuals. Havent seen such a sad misplay since ulzuin’z betrayal.

(iirc you can bypass this glitch by using the skill on a keyboard bind ?)

Even RMB does fine.

Thank you for a really interesting build…I love 'ranged weapon builds…Think I am going to try this one on one of my Paladins!!! Best wishes!!!

Another crucible glass-cannon from the non-league casuals. Havent seen such a sad misplay since ulzuin’z betrayal.

I remember linking GT with your The Outworld Devourer (1.1.7.1-1.1.8.1) - 2H Spellbinder (EVERYTHING+) a long time ago on Discord to one of the guys from the anti-Crucible crew (it didn’t exist back then). His reply was very quick and similar to your comment. And then I linked him the whole thread will all the achievements.

And then I linked him the whole thread will all the achievements.

Its all cheats. No 2500 da build can kill mc Kymon, its fairly known. 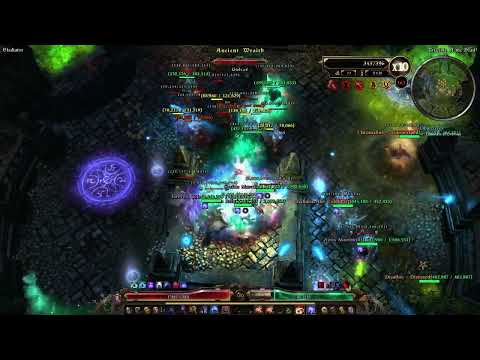