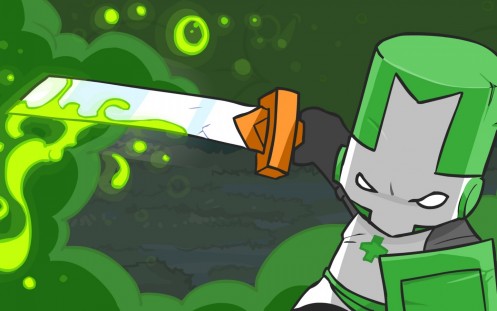 Why yes, I am quite toxic. 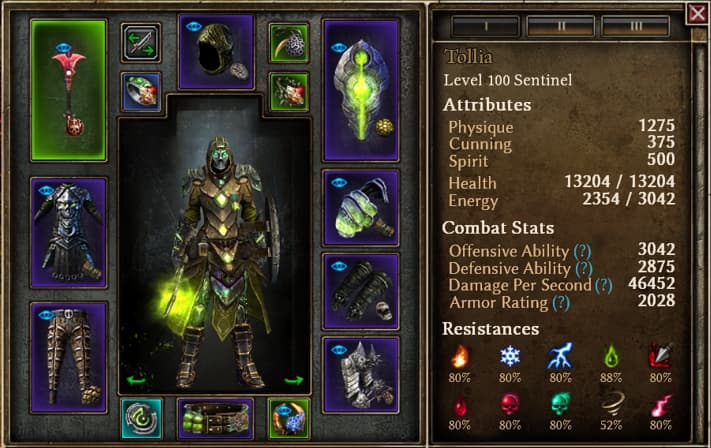 Stats with permabuffs only, DPS for Biting Blades

I’ve wanted to make a Aegis of Menhir build for a while, 'cause I mean, shield throwing is great. Fire Aegis has been done a lot in the past though, as has chaos Aegis with Voidsoul. So I went for acid/poison Aegis, which is something I haven’t seen as much of. This particular build was essentially enabled by 1.1.9.2, when many MIs were buffed to become build-defining MIs. Some of those MIs give bonuses to Aegis and DEE at the same time - so I used those and took DEE as my secondary skill.

Generally there is a lack of acid Aegis items that give any CDR to it at all, so my solution to that was to focus on poison. By building around poison instead of acid, it doesn’t matter that you don’t have much CDR on Aegis. You can just stack up all your poison dots from different sources and watch everything melt.

Shoutout to @RektbyProtoss actually for giving me the idea to use DEE for dot bombing. I got that inspiration from his Ember’s Calling Pyromancer after seeing that it works quite well with burn damage.

This little poison monster is one of my favorite builds I’ve made in a while. Ty for reading, as always comments welcome.

last i tried couple attempts of this they all had the same issue, couldn’t stay alive/too low sustain
very nice DEE bomber

I would love to try this but saying that it is squishy scares me.
But, in that case, are there any ways that you can think of to make this set up more tanky?
Maybe tweaked devotions or some other items?
Still looks like an amazing build.