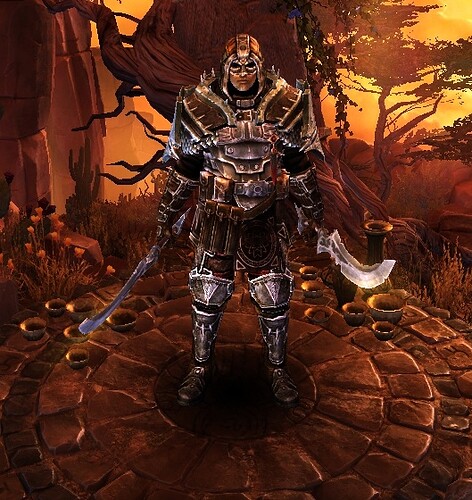 Hi everyone, I was testing different SS builds and I tried this archetype(with Will of the Blade) and didn’t like it, damage wasn’t that good and it was pretty squishy. Then today while theorycrafting I found a different setup and turned out better. Can’t say damage is great though since my setup is pretty defensive, for better damage @Superfluff 's build is still viable.

PS: This is just a showcase, check beginner builds for complete guides.

Images from the game with perma buffs only

PS: Grimtools hasn’t updated yet but no change affecting the build at 1.1.9.5; though according to 1.1.9.6 publictest changelog, this shoulder will get +3 HoG points, you can use that extra 3 points to softcap Inquisitor seal.

Build has 1.4 sec CD SS but somehow it felt weirder to play(comparing with other SS builds). Horn of Gandar has a bit slow animation on DW but build is better with it.

You may wonder why I used Murderer’s Epaulets; well I thought some vit>pierce conversion should help the sustain on Scales but ofc any shoulder can fit there. You may question the belt but other options prevent you to reach %100 armor piercing; and I since I gaved up from Spellbreaker belt, it’s skill points and it’s conversion, I also had to give up from lethal assault; which I think made a bit easier to play. I found other version is pretty piano. 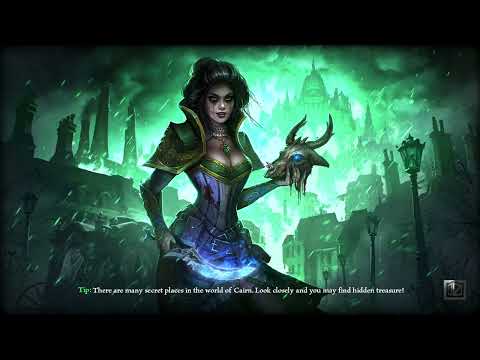 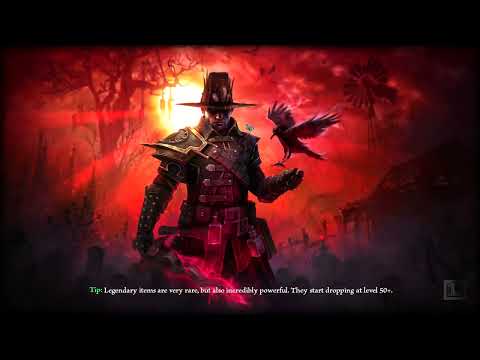 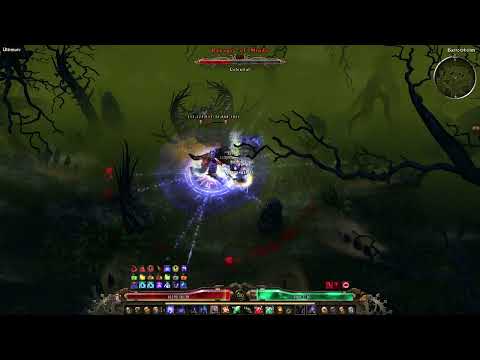 i see Nightblade and Noctirn, so